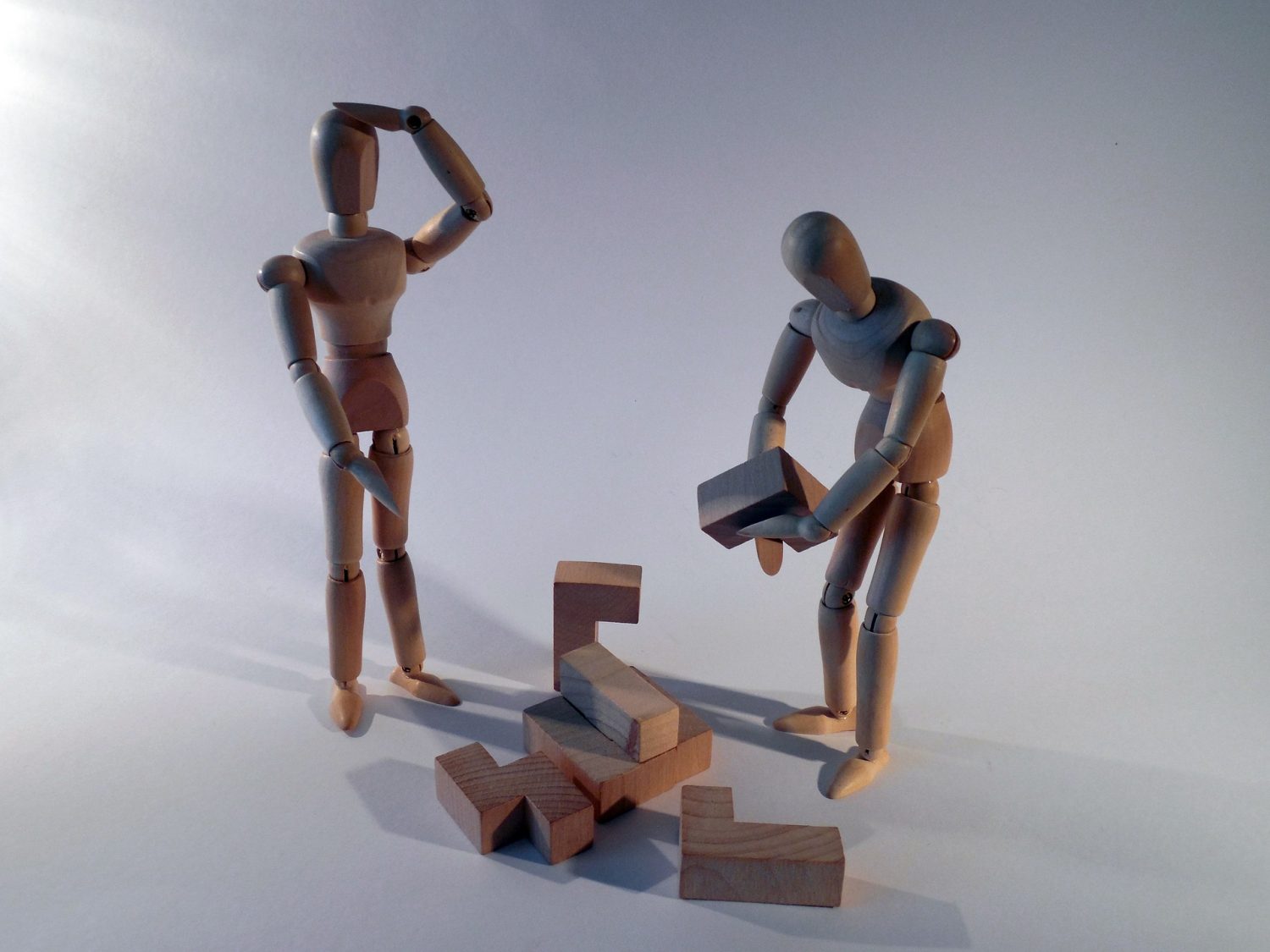 Proof-of-Stake: A concept that was first introduced by Peercoin in 2013 is about to see a major uptick in terms of popularity. While over the past few years, other crypto-projects, notably EOS and Cardano, have worked with PoS to assess consensus mechanisms, Ethereum 2.0 is going to be the biggest launch for the PoS consensus algorithm from the perspective of a large user base.

Keeping the objective of higher transaction speed and decentralization in mind, Ethereum 2.0 is shifting from Proof-of-Work to Proof-of-Stake in order to solve the energy conundrum. PoW is particularly energy-intensive and with PoS, Ethereum is trying to eliminate the higher barrier of entry with the validators system, while promoting the ecosystem to be more decentralized.

However, PoS may carry its own set of problems that need to be rectified before a full-fledged implementation in the real world.

A report shared with AMBCrypto by Chorus One identified the various advantages that would come along with Ethereum’s Proof-of-Stake system, a list that included the likes of higher performance, faster and absolute finality, and environmental sustainability.

However, the aforementioned analysis also discussed a few glaring issues with PoS.

One of the main aspects of a decentralized network is the maintenance of an unbiased group of validators and in PoS networks, virtual assets such as ETH will be used as collateral to determine participants in the validating process. A similar system will be carried forward in Ethereum 2.0, but there are certain protocol restrictions that may make things extremely difficult for various validators.

In order to enforce correct and non-illicit validation activities, PoS protocols escrow staked assets that prevent them from being transferred or being used in DeFi applications. Standard PoS protocol also suggests that an ‘unbonding period’ is often levied when one of the validators wants to take their assets out and relinquish their validator responsibilities.

Now, such protocols may impose a major critical economic cost on the holders of staked assets. The report added,

“Some protocols also enforce minimum staking durations with stake maturing and becoming withdrawable only after the selected period has passed.”

Andrew Poelstra, a Mathematician at Blockstream, had previously raised concerns about pure PoS, which is theoretically reversible. He had suggested that it is practically impossible for a user to rely on PoS for validation of a block because that stake is further dependent on previous stakes within that blockchain, stakes that are ultimately dependent on a void stake. He had added,

Related Topics:ethereum 2.0Proof of Stake
Up Next

Binance joins Indian crypto-asset committee; will it be enough?

Have Paxful’s African ventures pushed it ahead of LocalBitcoins?