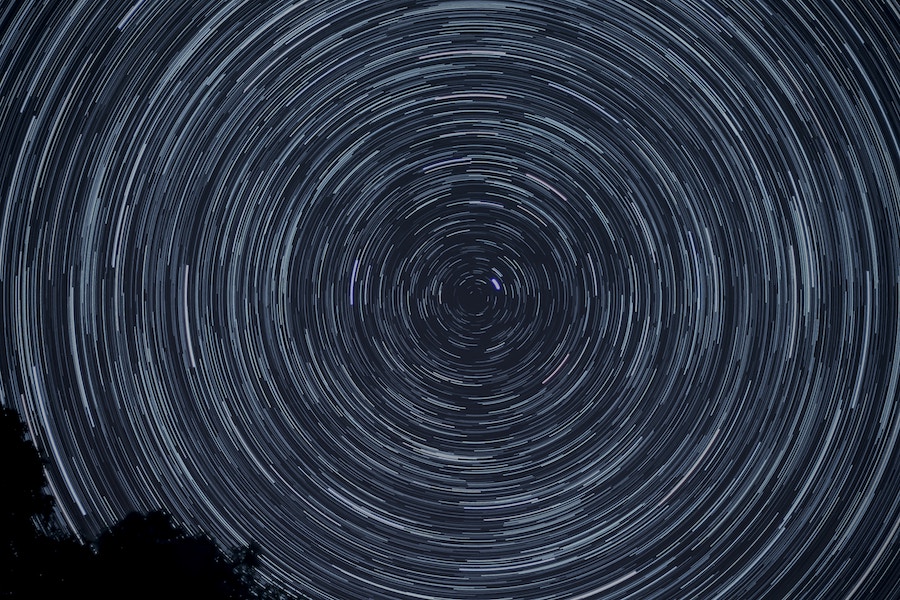 Bitcoin aka digital gold recently marked the successful completion of a decade of existence. Over the years, the coin has seen several developments and changes, wherein if the community did not agree with the changes or wanted a particular change that did not have a majority vote, they had the liberty to fork the chain. This resulted in the creation of several coins such as Bitcoin Gold and Bitcoin Private, with the most controversial one so far being the Bitcoin Cash hard fork.

The topic of Bitcoin forks was recently discussed by Samson Mow – CSO of Blockstream, in an interview with BloxTV. Mow claimed that forking is a “very important” aspect and that it is important that people can do it. Nevertheless, he stated that the factor he dislikes is the “fraudulent advertising” that misleads others with claims that the crypto was the ‘real Bitcoin.’

“If you want to fork because you don’t like the Bitcoin client […] go for it, make your own currency. The market can decide. That’s the ethos behind Bitcoin, let the market decide. Opt-in and Opt-out if you don’t like it and the forks are fine.”

This was followed by Mow opining on Bitcoin Cash, stating that while there is “nothing wrong” with the cryptocurrency, he has an issue with the way it is marketed to people. This was one of the prominent issues that were brought to light in 2018, with several investors accusing Bitcoin.com and Roger Ver of misleading them into buying Bitcoin Cash, instead of Bitcoin, on the website. Mow said,

“It’s just a coin, it’s a chain, and it’s even a proof-of-work chain. So, there’s nothing really bad about it inherently. It’s just they are lying to people and tricking people saying, ‘this is the real Bitcoin.'”

Mow also spoke about Blockstream‘s Liquid during the interview, stating that it is the first step taken to create products “that ordinary people can use every day.” He claimed that the Bitcoin-focused blockchain company invests its resources and development on sidechains to create a platform that could be “very useful for exchanges.” He added,

“If we can layout this infrastructure, we can prepare ourselves before the next big bull run where fees are going to spike, you have millions of users coming on, exchanges are bottleneck with KYC and on-boarding users. This is kind of a hedge on that to make sure we have this pipeline in place for when people want to move Bitcoin quickly.”

Related Topics:LiquidSamson Mow
Up Next

Cryptocurrencies need to be ‘very reminiscent of Bitcoin:’ Samson Mow

Bitcoin’s Liquid sidechain could be instrumental in 2020