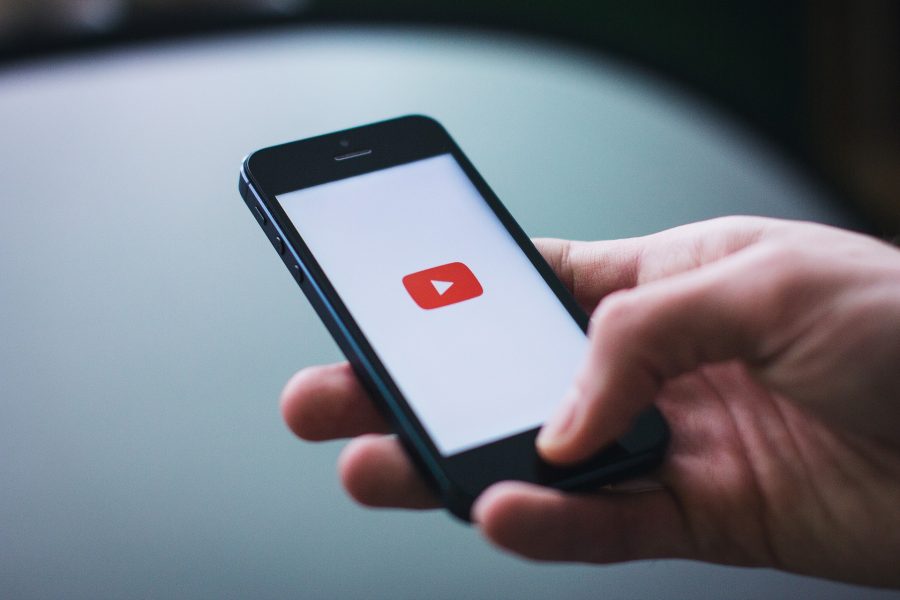 The World Economic Forum in Davos, Switzerland is underway right now and some of the most prominent personalities in the world would be gathering at the event over the next three days, including many from the digital assets industry.

Jeremy Allaire, Co-Founder of Circle, is one of them, with Allaire taking the podium on the first day to discuss the issues facing cryptocurrencies within the wider financial ecosystem.

Speaking at a session with the agenda ‘Shaping the Future of Financial and Monetary Systems,’ the CEO of Circle stated that it is key that we think about the introduction of ‘digital disruption on an arc,’ and understand the current economic standpoint, while assessing the challenges. He said,

“For the financial system, we are at an inflection point and moving from the periphery to the core. [For example] moving away from the likes of just ‘making access better’ to finally visiting the core of the financial systems — such as the nature of money, how distributed and utilized.”

To drive his argument further, Allaire stated that the current situation can be assisted by the growth of cryptocurrencies, specifically highlighting sectors such as blockchain, cryptos, and stable value currency i.e stablecoins.

However, over the years, regulations and policies have posed hurdles to the rapid growth of digital assets. Allaire used an interesting analogy associated with video sharing platform, YouTube, to bolster his point, while also talking about the larger media and communications sector.

Raising the fact that people can communicate freely all over the world today, without any intervention, Allaire pointed out that there is no chance people around the world would go back to restricted access. He said,

“We have open communications but we also accept the fact that terrorists can recruit people on YouTube. We’re not saying shut down YouTube.”

Cryptocurrencies need to be ‘very reminiscent of Bitcoin:’ Samson Mow