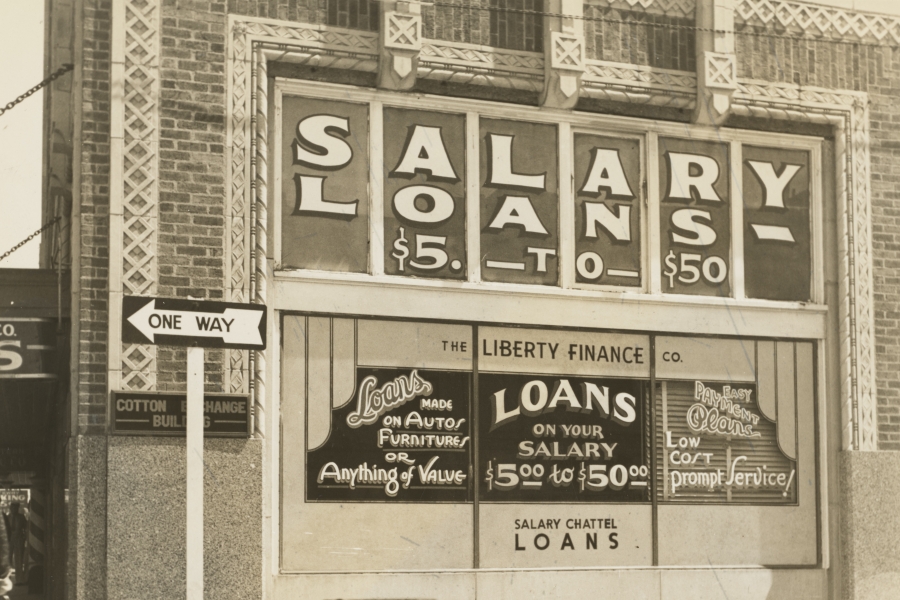 Recently, Anthony Pompliano interviewed JP Baric, founder and CEO of MiningStore, to discuss current and future plans for the company, as well as the state of the cryptocurrency mining industry today. Baric started the first MiningStore in 2016, when he was still in college, mining 500 ETH per day using 300 R9390 graphics cards bought with money borrowed from a family friend.

“When I started off, I had a company called SteamPool, writing code for gamers to run their mining equipment. It started off from one individual graphics card, trying to find where to attack the mining problem. Now we’re building modular facilities across the world.”

According to Baric, GPUs will die off in the next few years to be replaced by FPGAs — fueled processing graphics accelerators. He explained that they are similar to ASICs, but are capable of performing more tasks and has more memory bandwidth. He also mentioned that they’re seeing more than 10x increase in hash rates using FPGAs compared to GPUs.

“And the companies that are getting in are the big guys — they’re the banks, they’re Netflix, they’re Amazon, they’re people who have FPGAs. Now you have a bankable machine that can do other things, and to get 70% of Ethereum, you need like $500 million dollars, and that can be easily raised with debt vehicles this space now, because it’s bankable.”

Currently, Baric and his company are working on building turnkey mining facilities in modular buildings. He spoke about how these buildings are similar to aircraft hangers with mining equipment in it for quick deployments.

“Mining is all about deployment speed. We work with independent power producers — solar farms, wind farms, anywhere we can put this mobile infrastructure and build it out in a modular fashion. So you’re not building one giant 100 MW building, but maybe 10 smaller 6 MW buildings.”

The MiningStore CEO also spoke about how the best returns in the crypto-mining industry are seen while using immersion cooling, and that the biggest problem in the space is credit.

“There is no credit here. Everyone is passing the same money around. It’s all cash, all up front, no payment terms, no one has banking and that’s just been the nature of the industry.”

“We’re seeing huge interest for insured bonds. You can securitize a bond with the asset value, with an asset-backed security, with Bitcoin you have in collateral. There’s huge opportunity to use all this crypto that’s sitting there to use it as collateral, and have the miners generate interest for that crypto.”

Ohio AG: OhioCrypto.com can’t be used without Board of Deposit approval