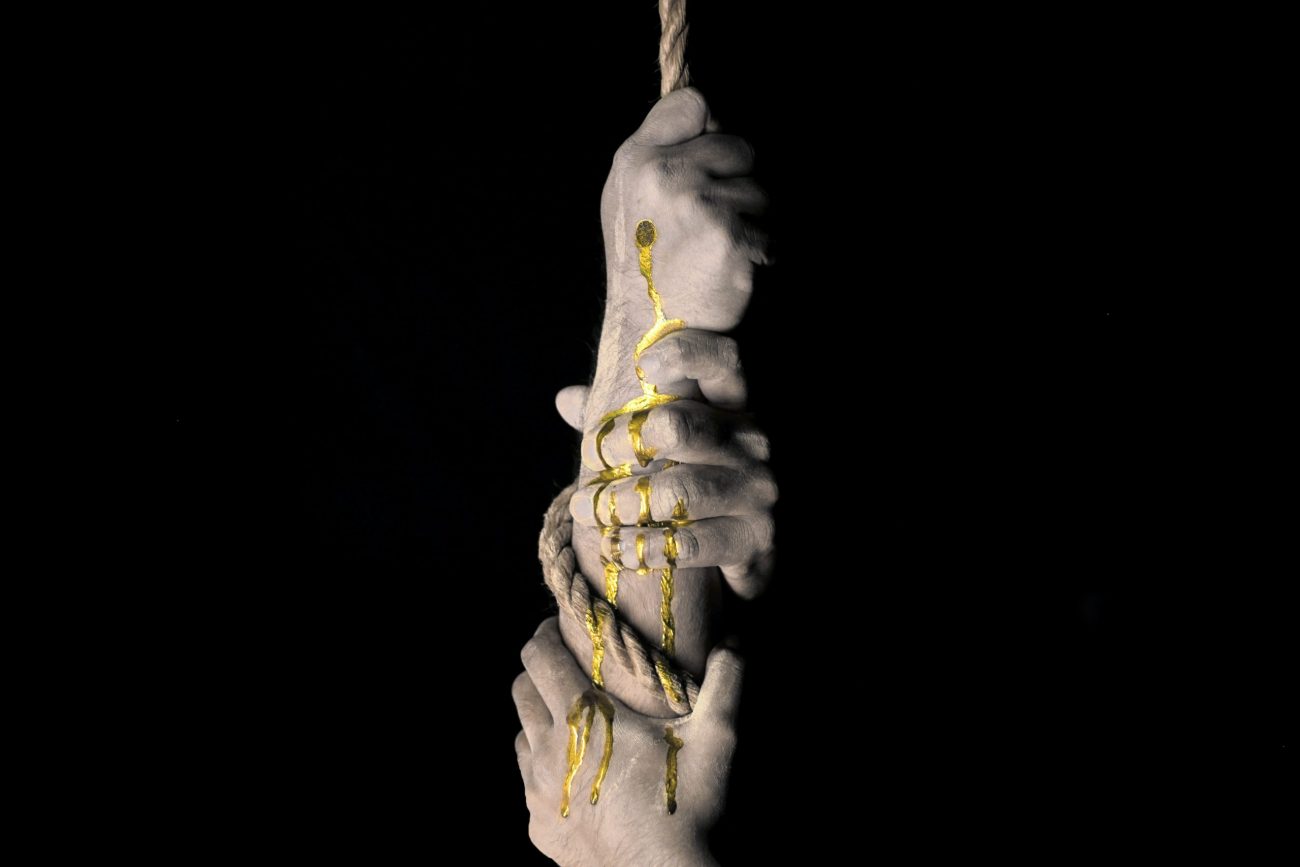 Bitcoin mining as an industry has evolved over the years as BTC’s price has. From being able to mine BTC using CPUs to GPUs, FPGAs, and ASICs, the industry has matured with the current hashrate at 124 TH/s with difficulty at 16.8 T [trillion].

Before the 3rd halving, the price suffered a catastrophic crash in March pushing the price from $9,000 to well below $4,000 in a day. This caused a lot of miners to be affected, especially, the ones with older mining rigs which are less efficient.

During the March crash, the older rigs, specifically, the Bitmain Antminer S9s were unprofitable and hence were shutoff and even sold. However, as price recovered, these rigs came back into the market but not until the hydro season began in China.

Antminer’s S9s were ahead of the game when launched in 2016 and are existent to-date, despite Bitcoin’s surge in hashrate and difficulty. The S9s were priced at $2,100 and were doing 13.5 TH/s and the network difficulty chart shows the exponential growth between 2016 and 2018. 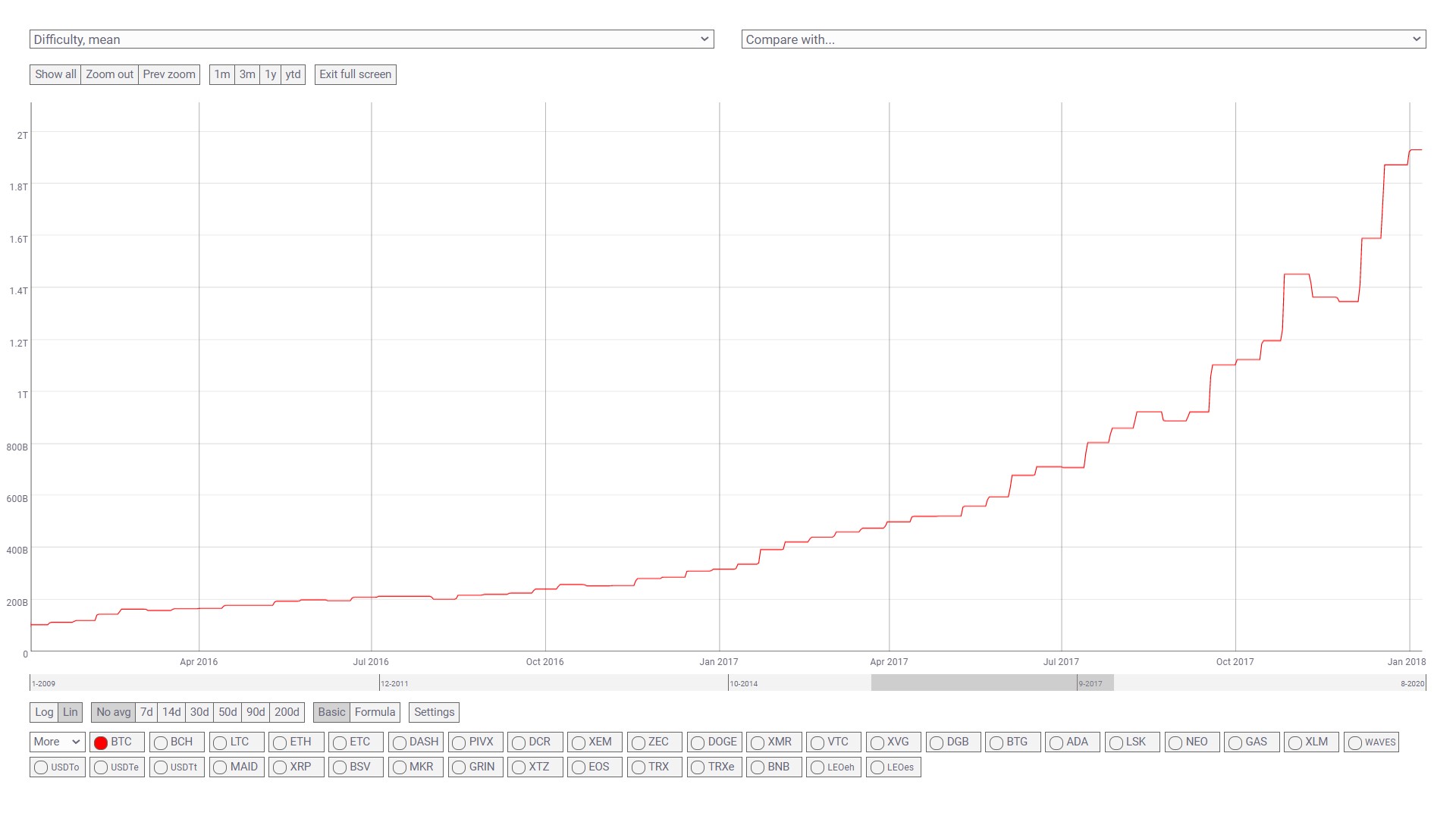 Although this was a huge step up in the mining industry, this will come to an end soon. The S9s will finally be done.

Before halving, the s9s were shut off as the price fell, however, the same happened after the halving as block rewards were halved. This made less efficient rigs unprofitable and hence, the miners had to shut down these machines.

Although the price remained at $9,000 after the halving, the S9s came back but for a different reason; it was the start of the hydro season, and hence electricity rates were cheap making these devices profitable, once again. Another reason for S9’s comeback was that these machines were selling at a discount.

Thomas Heller, the Global Business Director at F2Pool stated in his blog that the farms in Sichuan were facing an “unprecedented investment challenge”.

“… with around 30% of the older machine models of the network no longer profitable, some power resources became unused. This situation has also led to an increased difficulty for farms to attract investment into some mines.”

To add to their woes, the launch of new models like M30 and S19 will soon replace the legacy models and specifically, the S9.

“During the Hydro Season, 85 W/T mining machines have been turning on and off according to the rise and fall of the Bitcoin price. After the Hydro Season finishes this year, the mining revenue at the electricity cost of 0.35 RMB ($0.05) will no longer be able to offset the electricity costs if the Bitcoin price does not have a sharp increase. This could be the beginning of the end for the S9’s with their extensive mining history.”

Related Topics:Bitcoin miningChinamining
Up Next