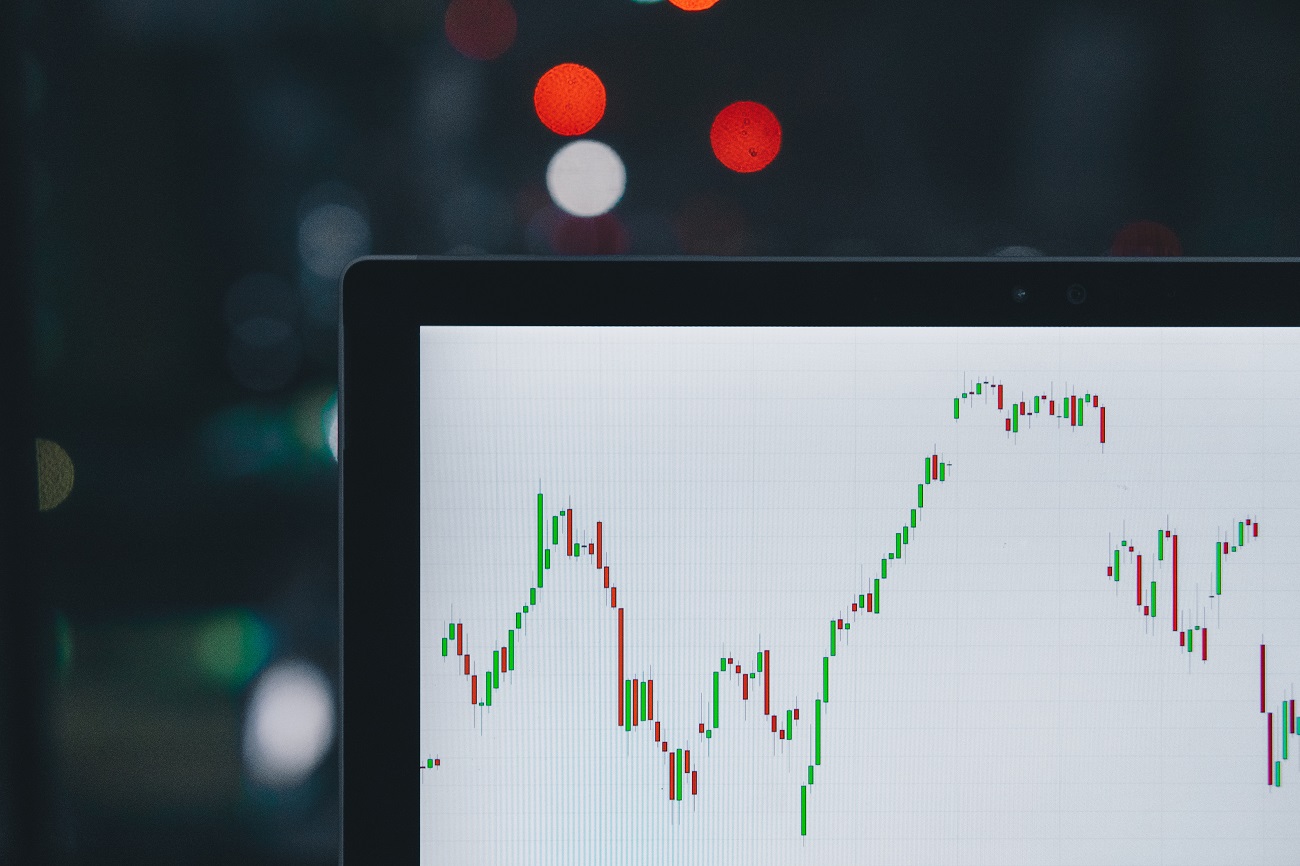 Since its IPO, Canaan has faced a host of problems. In fact, its Q4 filings with the SEC revealed that the company had reported a net loss of $5.6 million in Q1 2020, a figure that was 41% lower when compared to Q1 2019. At press time, Canaan seemed to be neck-deep in troubled waters, especially in light of the rapid decline in its stock price. 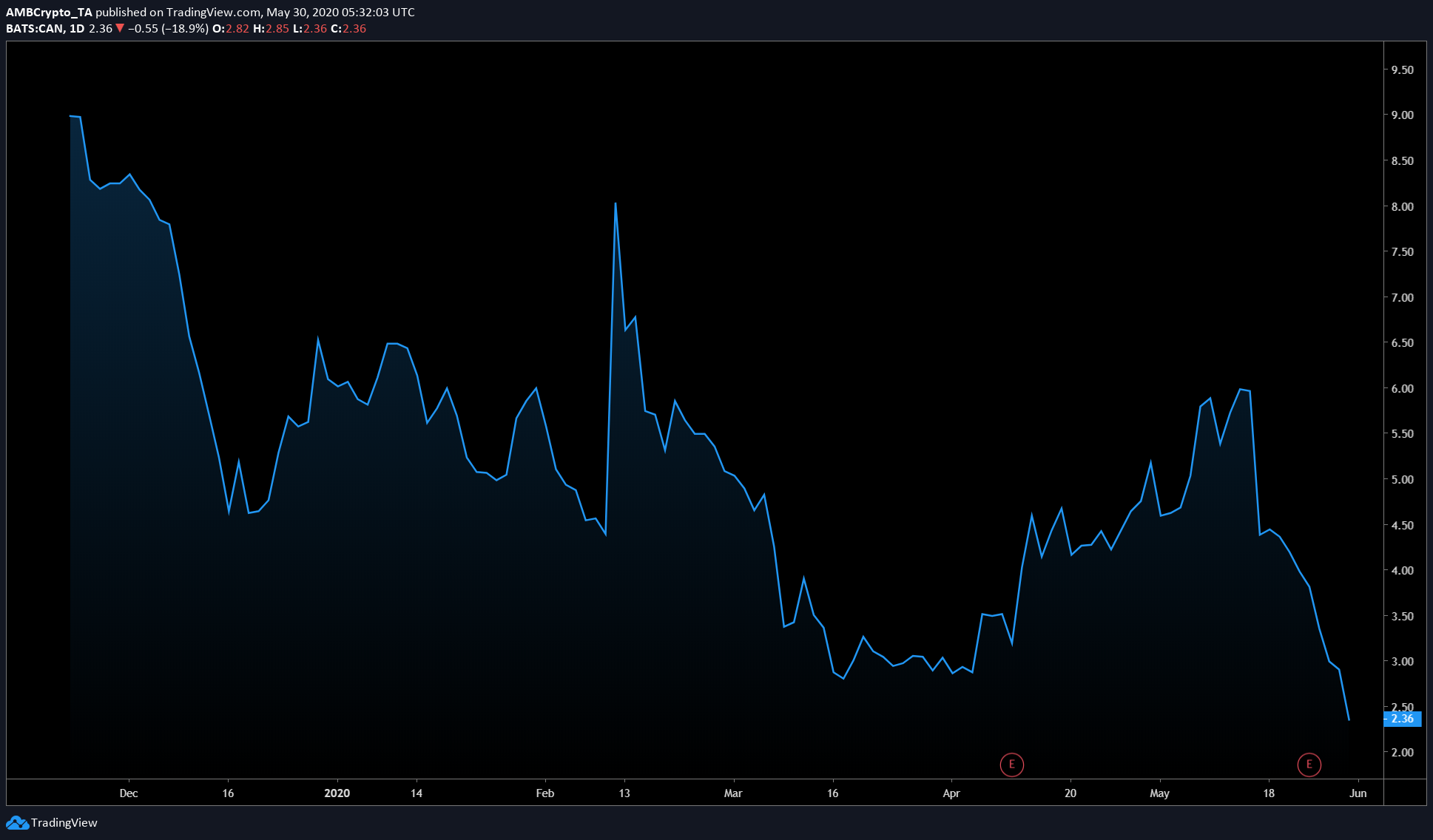 Starting at around $8.99, the price, at the time of writing, stood at $2.36, with the same looking to decline even further thanks to a massive sell-off. According to a well-known insider, the drop in price is due to two things – the uncompetitiveness of Canaan’s A1066 mining rig and the lawsuits that are following it. Additionally, the lockup period for insiders/investors expired last week, contributing to many investors selling their shares in panic.

Interestingly, Canaan CEO Nangeng Zhang is urging investors to not sell the shares.

Reportedly, according to the same insider, the 2020 earnings will show losses of up to 80%, in comparison to 2019. While Canaan is one of the three major mining players in the world, Bitmain and Whatsminer are bound to benefit from this.

This is so, especially in light of the fact that the hydro-season has started and with an increase in Bitcoin’s hashrate, this is the best time for mining equipment manufacturers to gain customers. Bitmain, while it has its own problems, is still dominating the mining industry. 35% of the entire Bitcoin network is controlled by Bitmain and its mining pools. A competitor like Canaan dropping out will be a major boost to the sales and dominance of competitors like Bitmain and Whatsminer.

Presently, Bitmain’s Antminer S19 pro and Whatsminer S30++ are the most profitable mining rigs for Bitcoin’s SHA256 algorithm. Both miners generate a profit of $5.5 with 5 cents per kWh.

In fact, the top 5 profitable BTC miners are dominated by Bitmain and Whatsminer. Hence, developments such as these would be a major blow to Canaan and might also be its end, considering the class-action lawsuits being filed against it.

Bakkt could still be the much-vaunted Bitcoin catalyst

Bitcoin outperformed by stocks in past 12-months