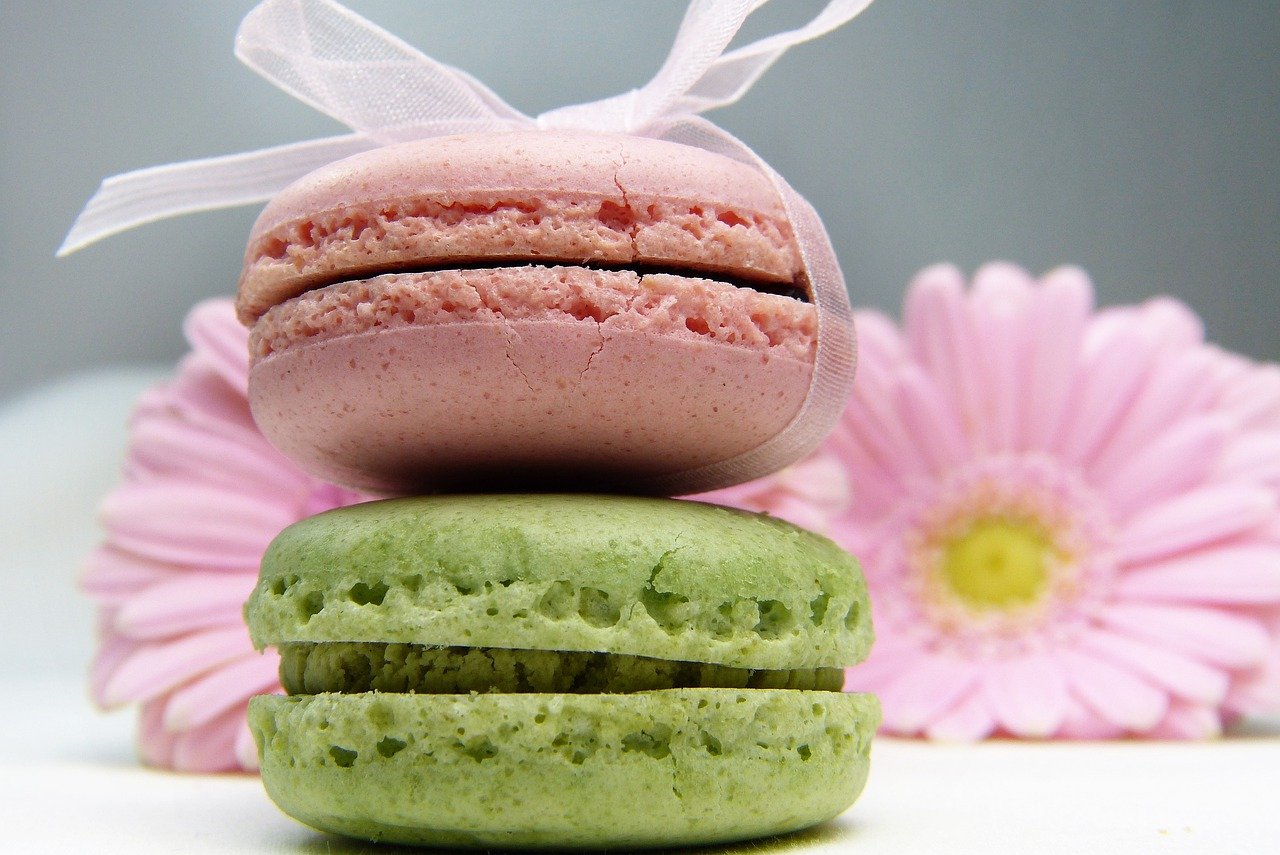 CEO and co-founder of Blockstack, Muneeb Ali published an earnings model in a blog today that outlined how STX holders can estimate potential earnings when Stacks 2.0 launches on mainnet. Ali added that Stacks 2.0 will continue to use the proof-of-transfer (PoX) consensus protocol, currently in use on its testnet version. Moreover, the POX algorithm allows Stacks users to earn “bitcoin” rewards for “Stacking” or locking the blockchain’s token, STX.

Proof of stake enables you to earn more of the same asset by staking.

PoX enables you to earn Bitcoin.

See this economic model for various scenarios and earnings: https://t.co/EiKH4FMdc6

As per the economic model, users that add to the growth of the network will be able to earn these rewards anywhere between 0% to 18% on locked STX tokens. STX tokens will be locked for a period of two weeks. With regard to specifics, it was estimated that STX holders will be able to earn annual earnings at the rate of 9.2%, depending on the user participation and mining pool. It is important to note that the annual earring will be rewarded in BTC, with a reward of 1.5063 BTC every year. The BTC amount has been estimated to be worth approximately $16,419 in the model.

On a closer look at the study, Ali has suggested that holders will be essentially earning bitcoin by locking up their STX tokens. Ali further explained in a report that STX holders would get a “kind of discount” on mining when people see the logic behind “playing both sides of the table” that requires them to lock up STX and try to mine as well.

In terms of the pairing between STX and BTC, Ali commented that the rewards were in BTC because:

We natively connect to Bitcoin, and we provide smart contracts around Bitcoin, it becomes possible to start having more financial products with Bitcoin as the asset.

At the time of writing, BTC has been on a bullish run and was worth $11,060, climbing up again from its previous $10k range after Square bought around 4,700 bitcoins yesterday. 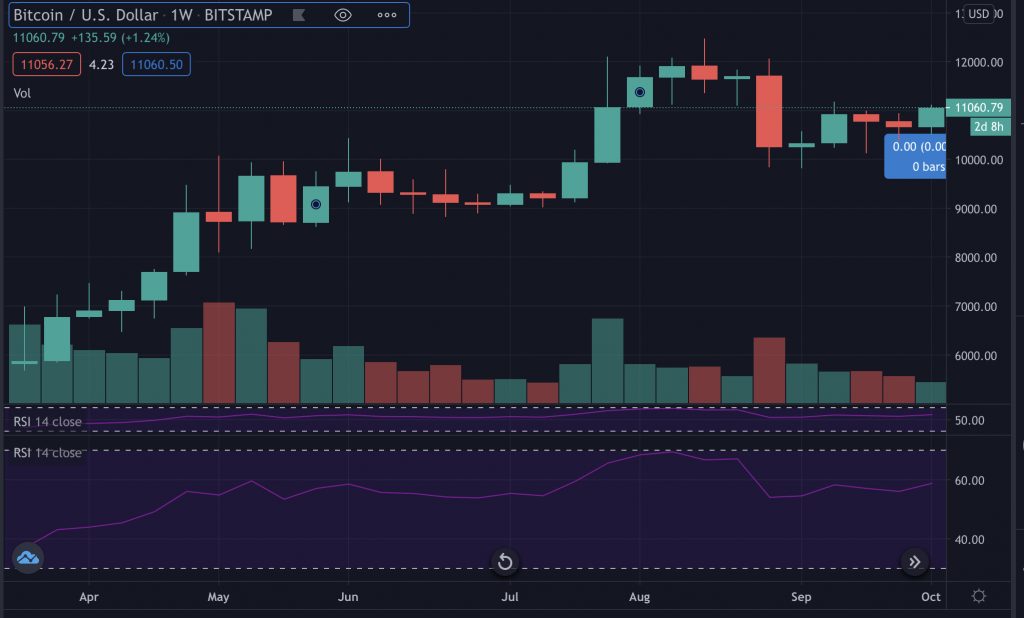