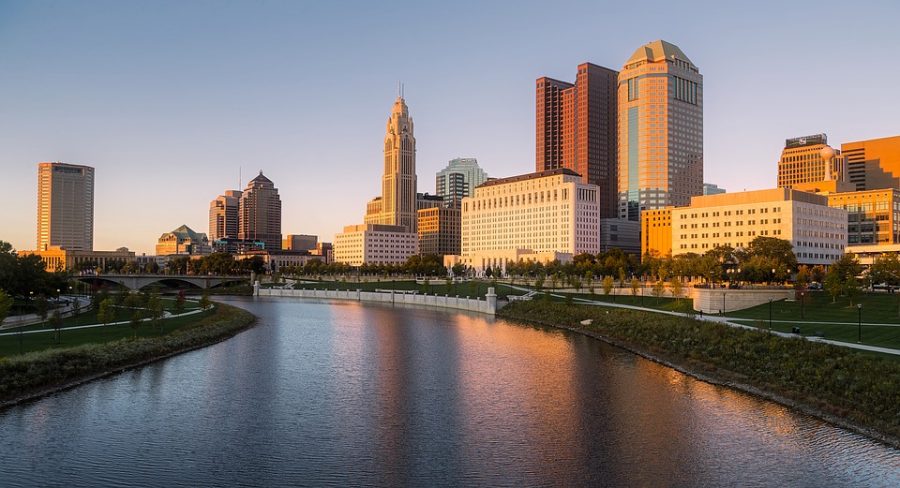 Ohio made news in the crypto industry after it declared that it would accept cryptocurrencies for tax payments. The state became the first to do so in the U.S.  and even rolled out a website, OhioCrypto.com, which enabled registrations for businesses that considered paying their taxes in Bitcoin. However, this lasted less than a year as the current Treasurer of Ohio Robert Sprague, at the beginning of October announced suspension of the website.

However, Sprague awaited the response of Ohio Attorney General Dave Yost. In recent updates, Yost responded to the Treasurer by answering all of his queries. Sprague was uncertain if OhioCrypto.com was a financial transaction device and if state taxes were allowed to be paid through the crypto payment processor without being approved by the Board of Deposit.

The Attorney General responded to the same by saying,

“I conclude that OhioCrypto.com is a financial transaction device and that it cannot be used without first being approved by the Board of Deposit.”

Furthermore, the response suggested that the cryptocurrency payment processing website was pursuant to Revised Code Section 113.40, which applies to financial transaction devices alone. OhioCrypto.com comes under the purview of R.C.113.40(A)(1) which further states,

“financial transaction device” as a “credit card, debit card, charge card, prepaid or stored value card, or automated clearinghouse network credit, debit, or e-check entry that includes, but is not limited to, accounts receivable and internet-initiated, point of purchase, and telephone initiated applications, or any other device or method for making an electronic payment or transfer of funds.”

Additionally, the response revealed that the Treasurer wouldn’t be able to process payments through the website without receiving the authorization of the State Board of Deposit and not any other statute. Furthermore, the Treasurer isn’t allowed to directly accept cryptocurrencies and the State Treasury could at no point possess cryptocurrencies. Tax payments on OhioCrypto.com can be processed only through its third-party payment processor, BitPay.

Crypto-mining industry: GPUs to be replaced by ASIC-like FPGAs

Ripple’s CEO believes that Facebook currently has a trust deficit