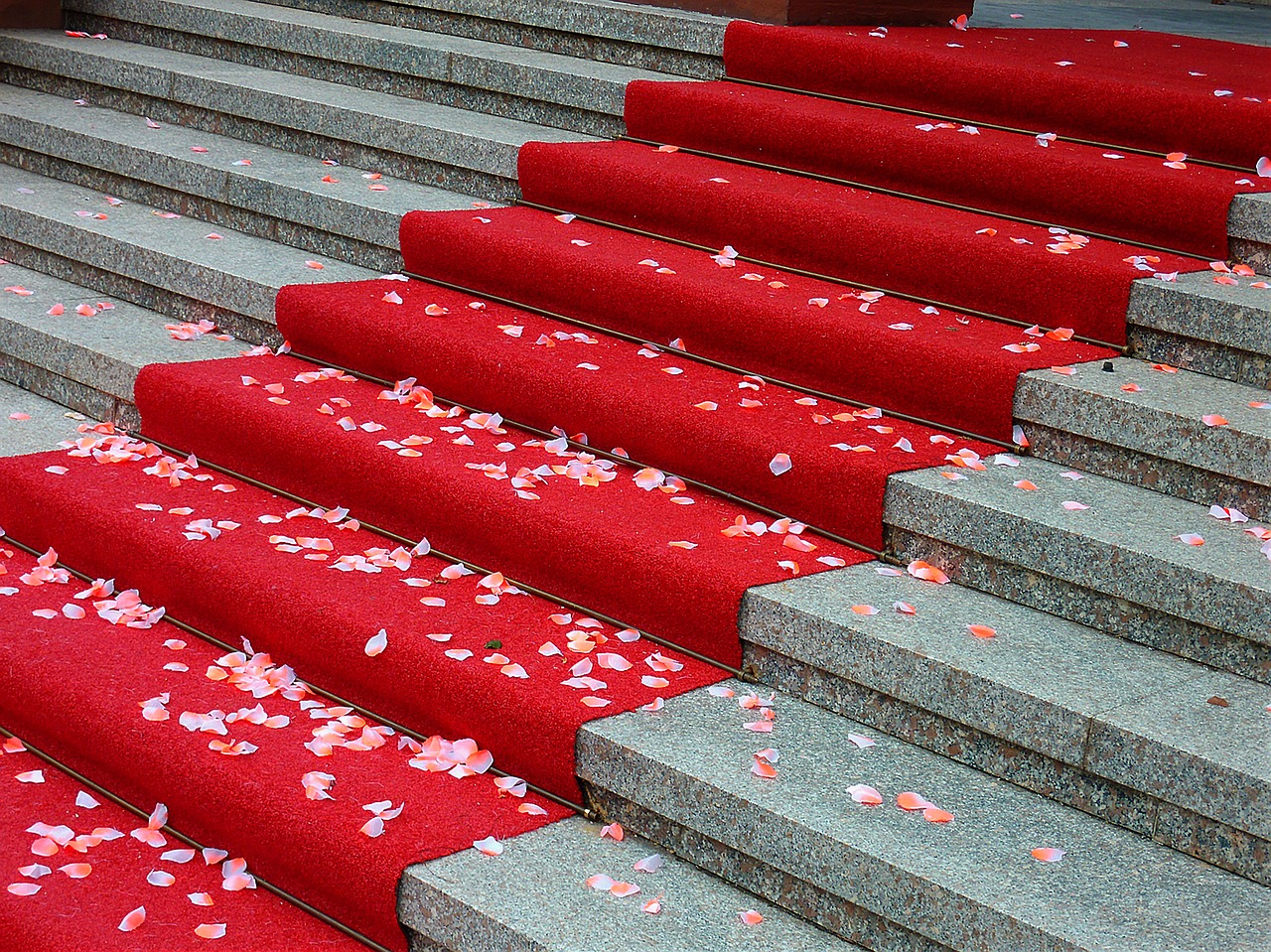 Innovator and co-founder of Morgan Creek Digital, Anthony Pompliano, announced the launch of a new fund structure that would allow “investable entities” who could also use that money to fund other opportunities.

You can read more here, including how any accredited investor can participate.https://t.co/2pVbI52pbP

He further said in the blog that the fund, which is based on a solo general partner (GP) fund structure, was a new opportunity for influencers who have large followings, sponsorships, and content, based around themselves as people.

Pompliano said in a statement:

You will never regret betting on yourself…[the] fund will be backed by a group of successful investors across Silicon Valley and Wall Street […] the fund structure gives me ultimate flexibility, which I believe will lead to a significant advantage when investing in early stage technology companies.

Moreover, Pompliano believed that his fund would allow the average person into the world of venture capital asset class. He further explained:

Any accredited investor can now invest with me, rather than the opportunity only being accessible to large institutions. We may not be able to decentralize the world yet, but rolling funds brings us one step closer to the ultimate goal.

So far, Pompliano, who is also a prominent Bitcoin advocate, has a personal brand following of over 370,000 people via his popular podcast, and presence on crypto-twitter.