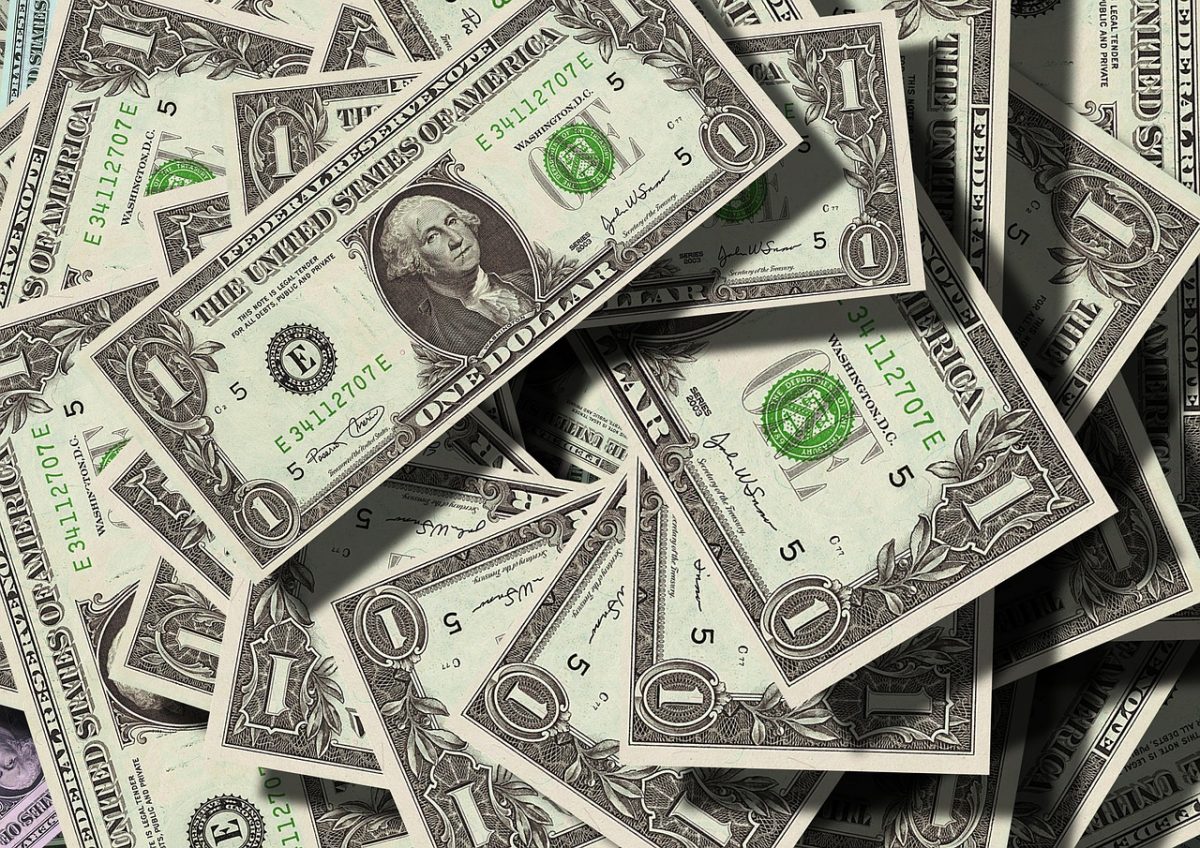 The case of Bitcoin – the decentralized cryptocurrency seems absurd to most people, especially at a time like this.

A digital currency presented as a, objectionably so, store of value and a medium of exchange. Censorship resistant, universal, and operating on a fixed and pre-determined supply schedule runs opposite to traditional fiat currency.

This comparison contrasts further at a time when central banks the world over are devaluing their own currency by pumping more and more either through banks or by direct deposits to citizens. All this while Bitcoin is slashing its own supply, pumping less into the market, a market which knows that 120 years from now [approximately], in the year 2140, no more Bitcoin can be mined.

Juxtaposing Bitcoin’s supply stop, with fiat’s supply surge, the notion of deflation versus inflation is brought to the forefront. While many of us have used the term “deflationary asset,” when referring to Bitcoin, Quantum Economics’ Jason Deane, in his recent blog post, suggests, right from the headline, “No, Bitcoin Is Not ‘deflationary.'” Presenting the argument against Bitcoin being likened to either the inflationary category or the deflationary category, Deane states, accepting the grammar fallacy albeit, that, the cryptocurrency is “disinflationary.”

The usage of this term to refer to the economic structuring of Bitcoin is because of the cryptocurrency’s new coins being produced, with the remaining units yet to be produced. Using the age-old comparison of digital gold to real gold, Dean calls the yellow metal, “a classic dis-inflationary asset.” The reason he uses this newly formed word to refer to the commodity is because of gold mining being both unknown in its total quantity and difficult in its ongoing mining, or the means by which its value is created, through supply and scarcity, and hence demand.

In simple terms, the above ‘value-creation’ of gold can be parlayed, as Deane puts it – “for every ounce that’s taken out of the ground, it is, theoretically, harder to produce the next ounce.” Applying this to Bitcoin, which is touted as “the perfect mathematical model of this,” he adds,

“New coins are minted according to a very specific timescale and input of processing power, managed by an algorithm that controls that process absolutely and consistently reduces it over time.”

Because mining Bitcoin today will, in relative terms, be easier than mining Bitcoin closer to the year 2140, the cryptocurrency does not present a deflationary effect, but rather ‘decreasing inflation.’ Hence, Deane’s usage of the term “disinflationary.”

While Bitcoin’s inflation rate does decrease as its production becomes more and more difficult, such is not the case for inexhaustible currencies. Fiat currencies like the dollar, the current measurement of Bitcoin and the world’s reserve currency, is subject to high inflation as money supply increases, the recent increase a testament to the same.

Bitcoin may be disinflationary, given the supply schedule it works under, but the currencies it is valued against are shrouded in inflation and will continue to be for a long time to come.