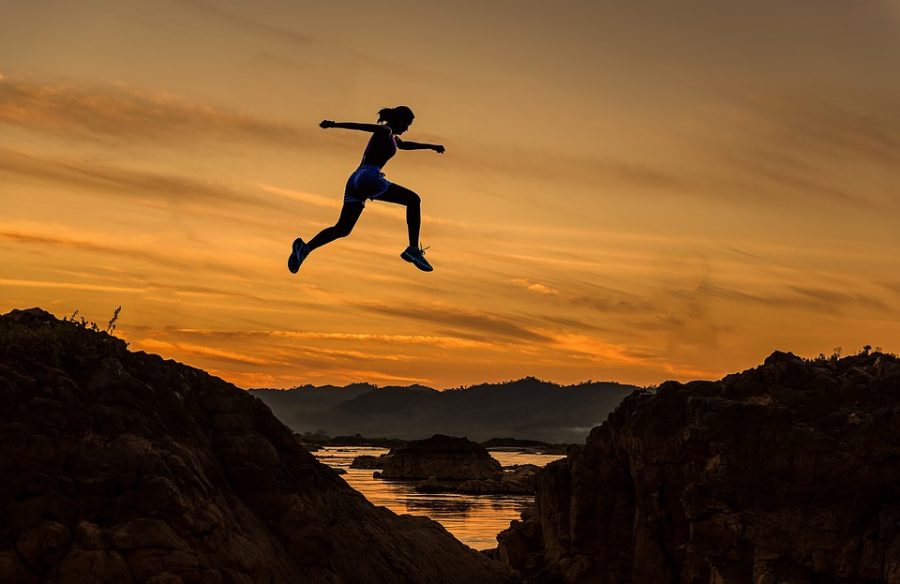 The Ethereum community is gearing up for a host of developments, with Ethereum 2.0 set to roll out at the beginning of 2020 and Istanbul hardfork just around the corner. The Istanbul hardfork is speculated to take place on 4 December 2019 at block number 9069000. The EIPs that would go live are,

The Istanbul hardfork testnets have been activated, among which, Görli Testnet was the latest one to be activated on 30 October. It was deemed to be successful, with Tim Beiko affirming it by tweeting,

“And we’re on! Staring with an Istanbul update, the block number is set to 9,069,000 (Dec 4th) and Goerli successfully upgraded.”

Further, Rinkeby Testnet is scheduled to be activated on 13 November. In another recent development, the team lead at Ethereum, Péter Szilágyi, revealed that Geth v1.9.7 [Quad Kicker] was out. This release further “initializes” the Istanbul fork at block number 9069000. Apart from developing codes for Istanbul, developers have launched several updates, which include enforcing proper fork orders, integrating Istanbul configuration support for private networks, and speeding certain opcodes by avoiding memory copying in the EVM.

Szilágyi tweeted about the same and said, 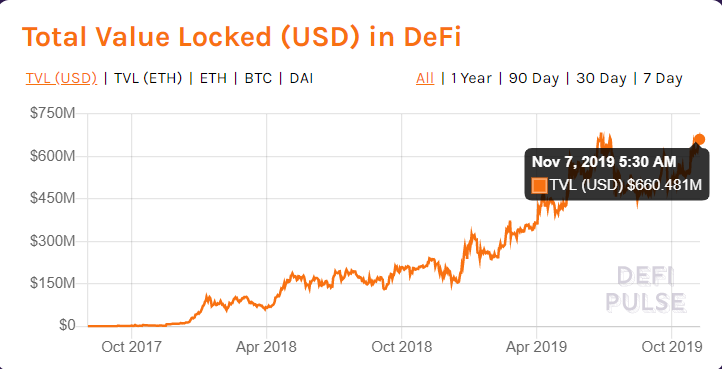 However, at the time of writing, the total value locked had depreciated to $648.2 million. Ethereum’s Maker platform was seen dominating more than half of the platform as it registered a dominance of 52.78%. Other platforms like Compound, Synthetix, and InstaDApp followed Maker, as they locked high values as well.

Additionally, the Ethereum network achieved another milestone as Ether-backed stablecoin, DAI, stabilized by Ethereum’s smart contract platform, Maker, recently hit an all-time high of 100 million in terms of its total supply. Several members of the community commented on the latest development as well.

“This is one of the most prominent projects in the space nowadays. There is no stable coin that has a really logical approach. Dai seems to be the only one.”

Bispex token [BPX] to be listed on 10 exchanges

Crypto-mining industry: GPUs to be replaced by ASIC-like FPGAs