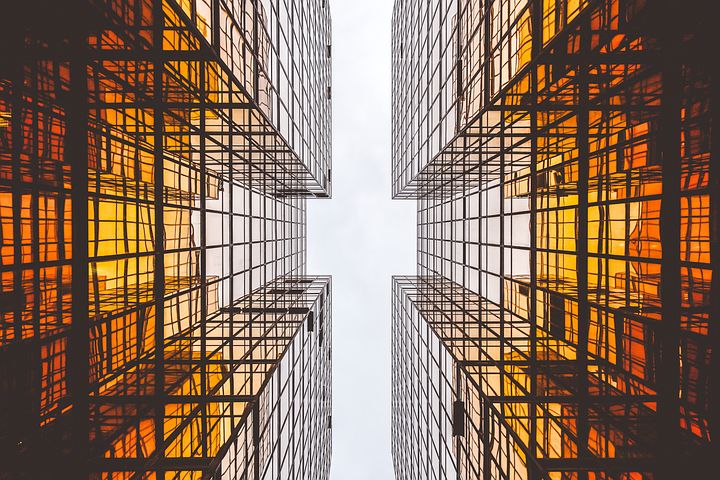 Coro Global, a Florida-based company that allows customers to exchange, send and save gold as well as U.S. dollars announced the launch of its payment app ‘CORO’ that runs on Hashgraph’s distributed ledger technology. With this move, Coro Global which has a large customer base in the U.S became the first company to formally license Hashgraph’s tech.

Hashgraph which launched in 2019 gained a reputation as an alternative to blockchain technology for its advanced form of distributed ledger technology (DLT) that works on a graph-like structure or where nodes communicate by building a graph of connections.

According to Coro Global, Hashgraph allows 500,000 transactions per second, which is much faster than major credit card companies. Additionally, Coro said that Hashgraph was also more secure and resistant to cyber-attacks because of its Byzantine Fault Tolerance (aBFT) consensus algorithm.

Moreover, Hashgraph does not use miners to validate transactions and uses directed acyclic graphs for time-sequencing transactions without bundling them into blocks. CEO of Coro Global Inc, J. Mark Goode said in the release:

We’re proud to be the first company to build a payment app using the most secure private permissioned distributed ledger technology the world has ever known.

The gold payment app has around 3000 people already on its waiting list, with the app only available to residents of Florida, Arizona, Arkansas, Alaska, Delaware, Idaho, Montana, Massachusetts, South Carolina, and Wisconsin.