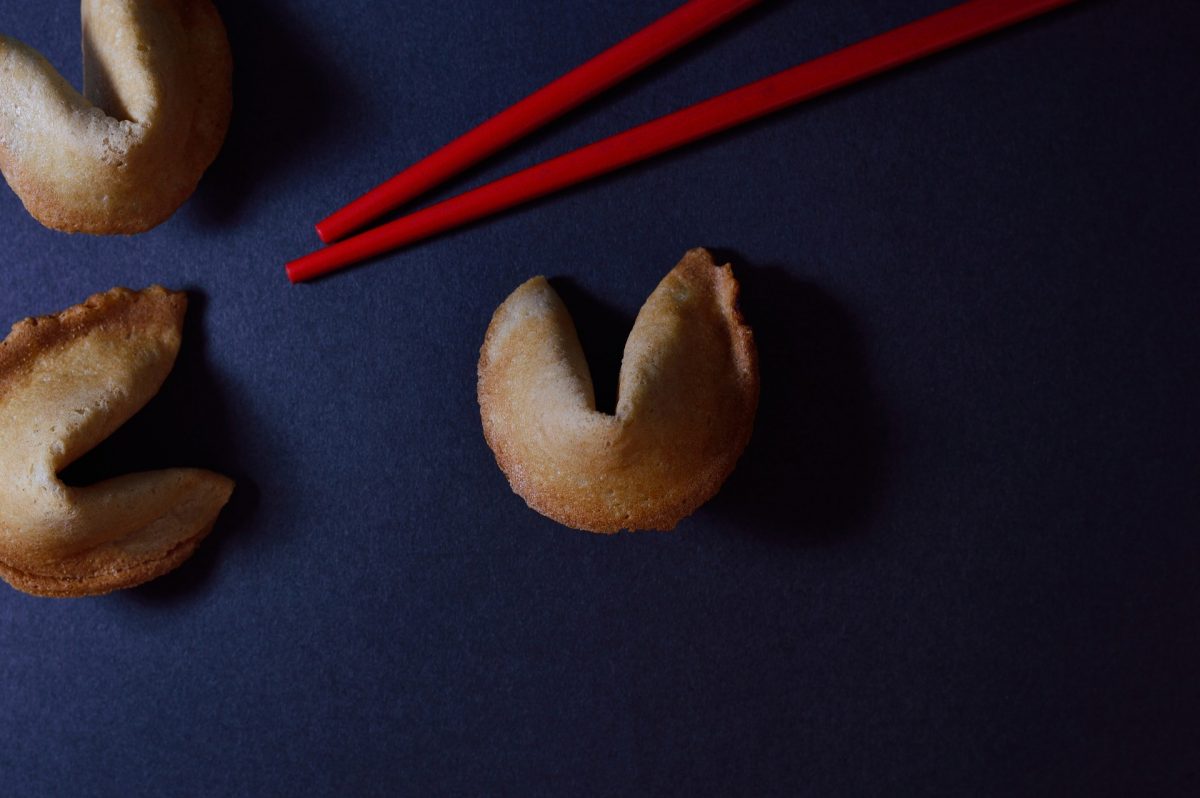 After falling bait to a bearish cycle back in mid-August, XRP has managed to turn its fortune around towards the end of the month. On August 27th, registering its monthly bottom at $0.254, the token’s movement towards the price range of $0.30 took speed once more. With a market cap above $13 billion at press time, XRP was valued at $0.294, after registering a small correction from $0.298.

Before the bullish turnaround, XRP was actually at the cusp of completing a long-term bearish pattern. As illustrated in the chart above, the token seemed to have completed a double-top pattern on 27th August, which could have possibly taken XRP’s value all the way down to $0.222. However, avoiding that calamitous situation, XRP was able to sustain a rally that took its valuation past key resistance at $0.270 and $0.284. The breakout possibly came at the back of a falling wedge pattern as observed in the charts.

During the recovery, the strong bullish sentiment reciprocated by XRP can also be seen on 27th August, when the price attained a bounce-back right off the 50-Moving Average. With the Relative Strength Index or RSI indicating the return of the buyers, XRP is on routed to close a position above $0.30.

At the time of writing, there is still a bit of resistance observed, so the breach above $0.30 might not be as straightforward. Right now, a consolidation above $0.284 is extremely important for XRP.

XRP’s weekly chart had the advantage of being extremely bullish since the end of July. Breaking above the year-long downtrend, the price is currently sustaining a position above the weekly resistance of $0.268. This exact range was tested over the past week when the quick turnaround took place. At the moment, it is hard to deny XRP’s bullish momentum over the long-term but sooner or later, a formidable trend will be observed in the weekly proceedings as well.

XRP’s Awesome Oscillator indicator also suggested that the momentum is significantly positive after nursing it to strength over the past few months.

Crypto wallet MetaMask will now be available on iOS, android