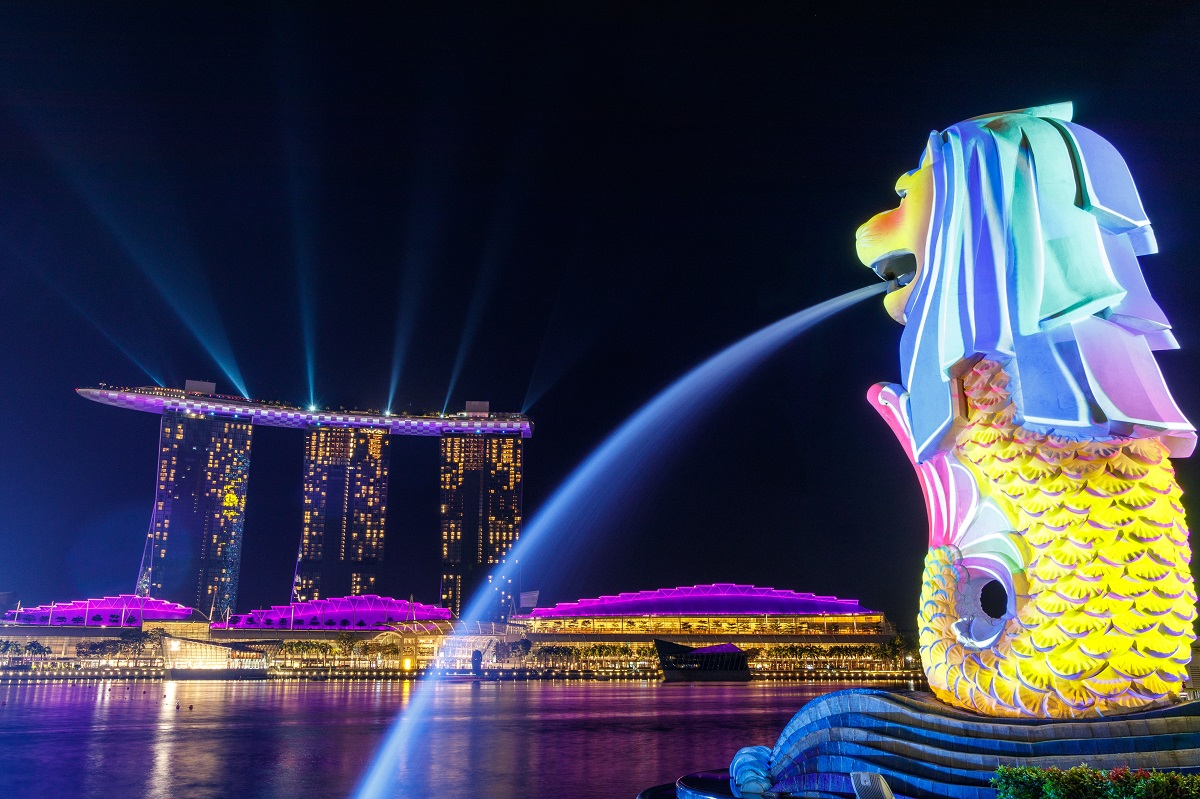 Singapore has been one of the leading countries in the development of blockchain technology and has also come up with various blockchain-powered solutions to combat the spread of COVID-19. The latest news in the blockchain space involves two Singapore blockchain bodies merging to form a new association called the Blockchain Association Singapore [BAS], whose main goal is to facilitate more effective use of resources and a wider geographical reach in developing the blockchain industry.

Chia Hock Lai, former Chairman of Singapore Blockchain Association[SBA] who currently serves as the President of Singapore Fintech Association (SFA), commented on the partnership and stated,

“Singapore has become a burgeoning hub for blockchain and there is a need for an industry push to facilitate and encourage the development of new and existing players in this space. The establishment of the Blockchain Association Singapore will add more vibrancy and support to the current ecosystem while providing guidance for enterprises who are keen to adopt blockchain solutions.”

The country’s Infocomm Media Development Authority (IMDA) had in the past released a blockchain map that featured notable companies and initiatives in the space. IMDA’s Future Of Services report revealed that the blockchain market in Singapore had the potential to achieve a market spending of up to US$272 million in 2022 and up to US$2.6 billion by 2030 with a compound annual growth rate of 32.5%.

Additionally, the Delloite 2019 blockchain survey also revealed that most of the 52% of the Singaporean participants under survey were more aggressive in hiring for blockchain-related positions. 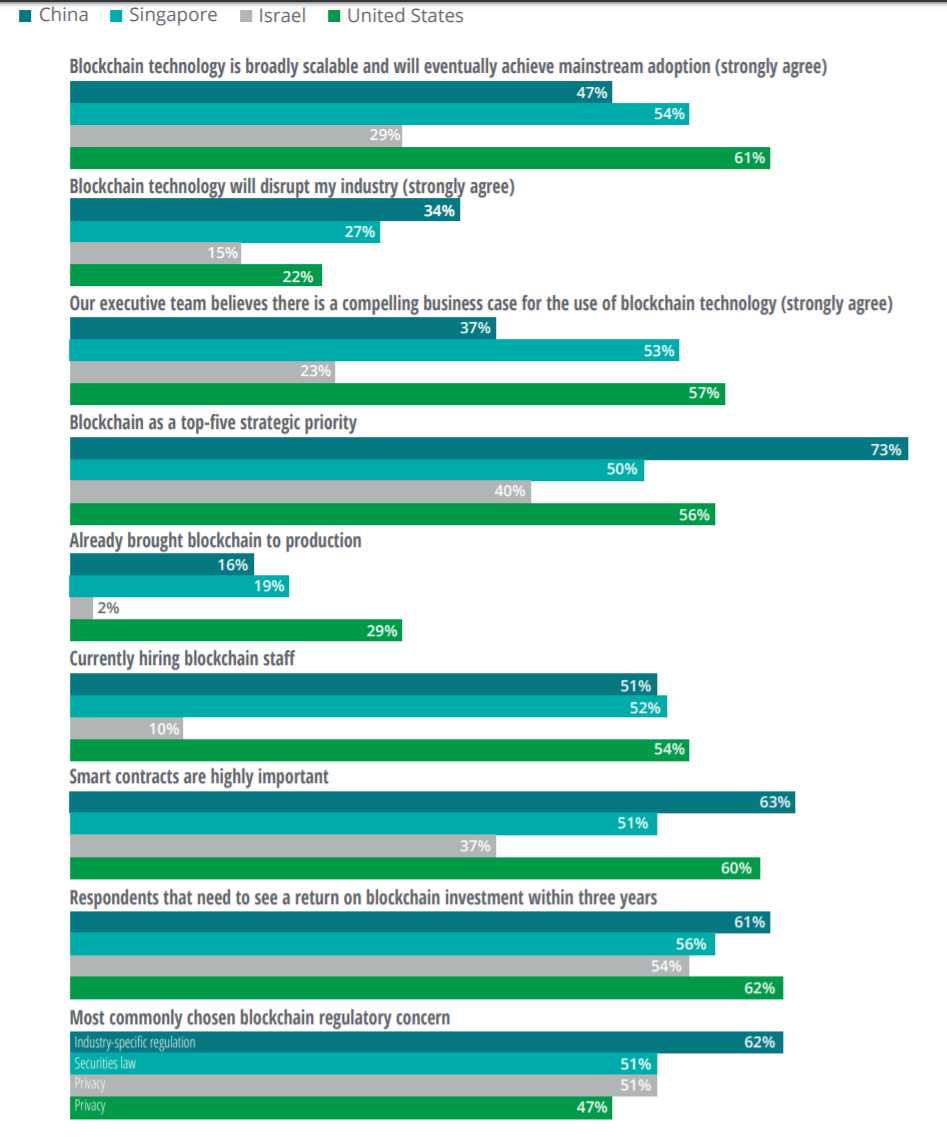 As the ecosystem develops the Singaporean government has had a positive attitude towards blockchain technology, unlike many other countries in the region. Through Singapore’s central bank – The Monetary Authority of Singapore (MAS), several blockchain-oriented initiatives have also been launched recently.

Related Topics:blockchainMonetary Authority of SingaporeSingapore
Up Next

Binance venturing into DeFi positions it as Ethereum’s latest competitor