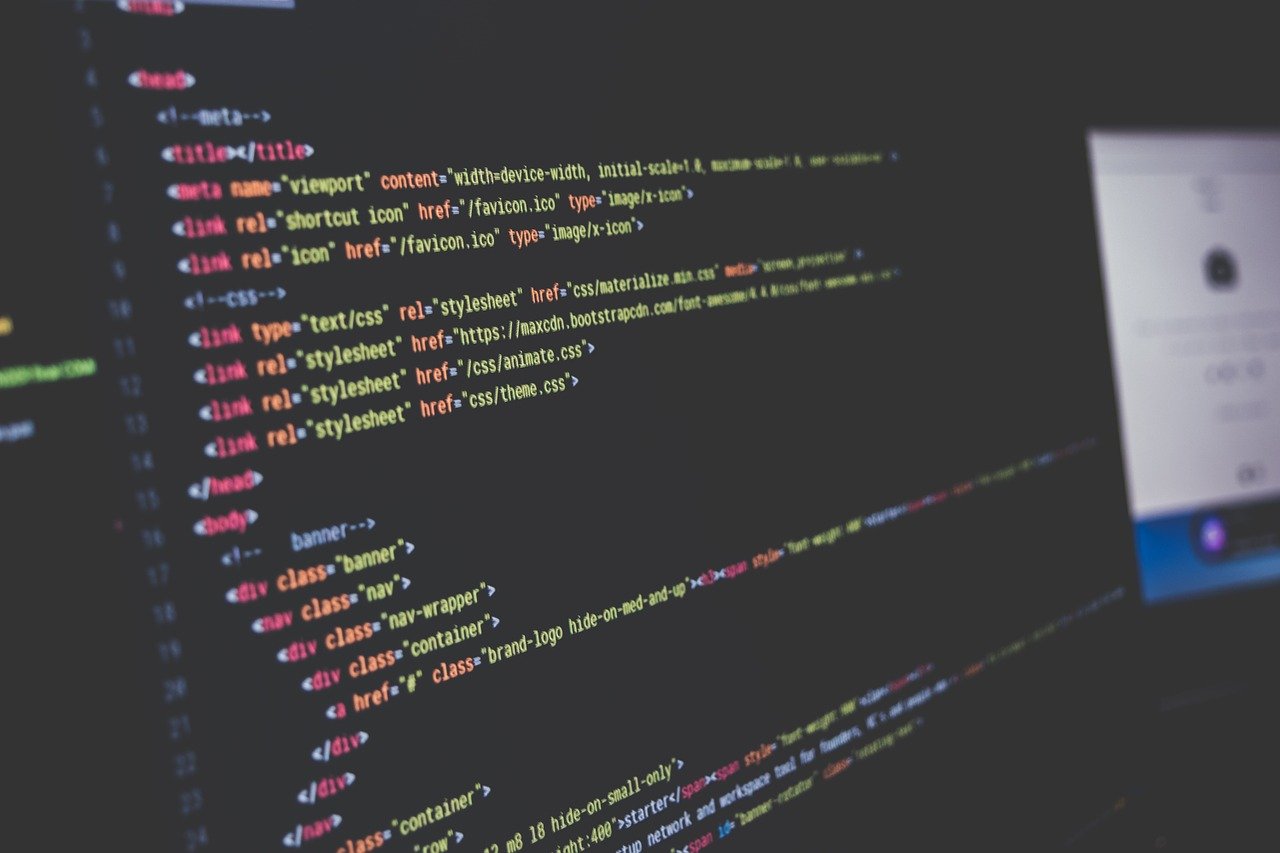 Neo, a public blockchain and smart contracts platform announced that it has integrated with the Coinbase-led open-source project Rosetta.

Neo integrates with #Rosetta, an open-source project led by Coinbase. We look forward to work together with Rosetta improving protocol integration processes in order to build the next-gen Internet.https://t.co/Nl8nF3OW4G

In its blog, Neo said that the collaboration will improve its protocol processes to build a decentralized economy of the future. This decentralized integration which is also known as Web 3 or the next-gen internet, will help the firm expand. Especially by optimizing a smart contract system.

The community-led blockchain platform believed that in order to make blockchain integrations more reliable, the process involved, required extensive communication. The release stated that the firm decided to call this new digital infrastructure Neo3, which would accelerate adoption and blockchain innovations. Neo said that leveraging Rosetta will help the firm release the integration by the end of 2020.

The blockchain platform identified the drawbacks of its current processes in developing the infrastructure required for Neo3. It elaborated on how working on these new features, which are said to be complicated and time-consuming, required developers to analyze blockchain networks extensively.

In fact, according to the blog, project developers spent more time answering support questions for blockchain integration rather than working on the blockchain itself. But the smart contract platform was optimistic that Rosetta would eventually help it overcome these setbacks.

Rosetta is an open-source project supported by leading cryptocurrency exchange Coinbase. The project helps other exchanges, wallets, and blockchain networks in improving their communication. At the moment, Rosetta is involved in the promotion, adoption, collaboration, and the widespread use of different blockchain solutions.

It will be interesting to watch whether this partnership will enable Neo to join the mainstream league of smart contract platforms. Much like its close contender Ethereum. Currently, Neo is a part of Poly Network which focuses on blockchain interoperability.