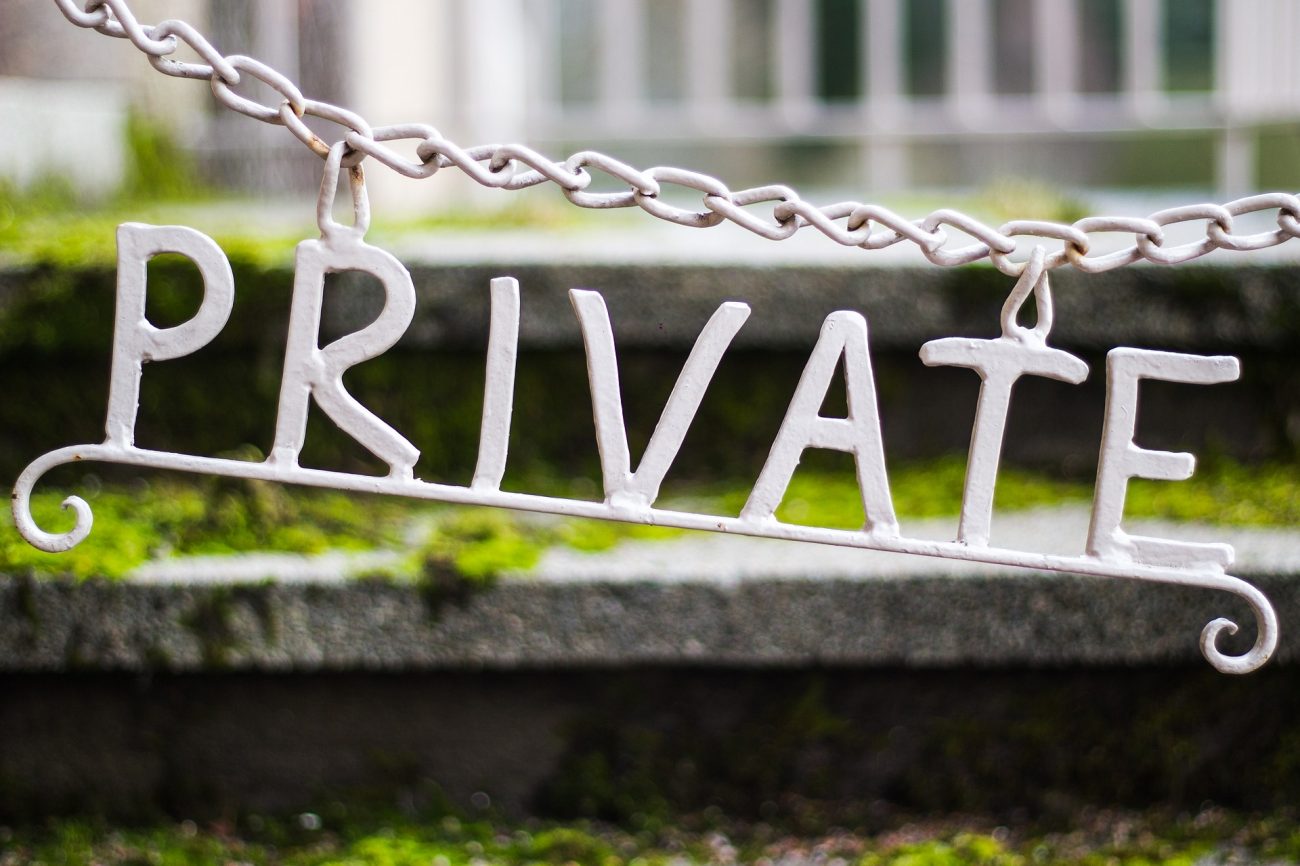 With developments in the financial and technological sectors at a complete standstill around the world, many major digital asset-based organizations around the world continue to pursue their goal to enhance their network.

Nik Bougalis, Cryptographer and Software Engineer at Ripple, recently released a Blinded Tags proposal in an attempt to improve the privacy feature on the XRP Ledger.

The C++ lead at Ripple went on to highlight that the main objective of the proposal is to disable a potential hacker from isolating a pair of transactions with the help of blinded tags. He noted,

“It should be possible to implement tag blinding as a single function call that does not noticeably increase the time necessary to assemble a transaction. Similarly, using a blinded tag should not make it significantly harder for the intended recipient to process a transaction.”

The post expanded on the same by stating that for users to receive blinded tags transaction, individual accounts would need to ‘opt-in’ to the feature set. The list of instructions is highlighted below,

Here, it is important to note that no configuration changes are required in the XRP ledger to enable transactions with blinded destination tags.

Additionally, the proposal claimed that the use of the Elliptic Curve Logarthirm Integrated Encryption Scheme (ECIES) is imperative. With the help of ECIES, a shared key between the sender and receiver would be obtained, from which the blinding factors would be derived.

However, in order for the proposal to work, the post emphasized that the sender and receiver would need to generate the same blinding factors. Here, the previous specification is necessary to ensure interoperability.

Despite Bitcoin’s underwhelming price action, could a trend reversal be in sight?