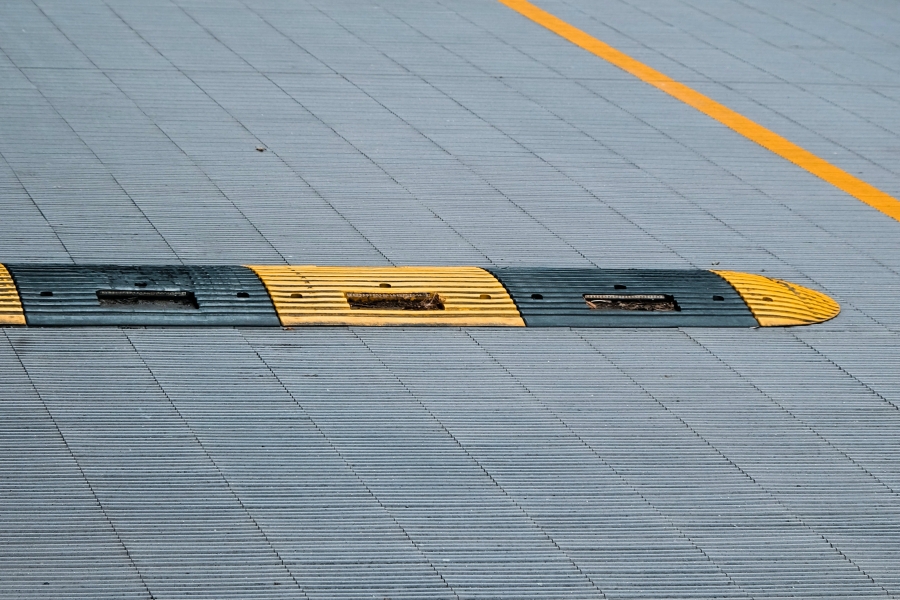 Chief Technology Officer at Ripple and one of the original architects of the Ripple consensus network, David Schwartz, recently appeared on The Jay Kim Show podcast to talk about the XRP Ledger and the technology behind it. During the interview, Schwartz said that the XRP Ledger stemmed from when Jed McCaleb was starting a project to see if a public blockchain could exist without a proof-of-work consensus algorithm.

“The XRP Ledger was the first blockchain that used something other than proof-of-work.”

He also spoke about how McCaleb had the idea to use what is called the ‘Distributed Agreement Protocol (DAP)’, which is cheaper and faster than proof-of-work. Over the next year, Schwartz and Arthur Britto wrote the software for the XRP Ledger, including features like the decentralized exchange and key rotation to take advantage of the characteristics of the DAP.

Schwartz also spoke of how validators don’t really control the network, but are really just agreeing to advance the ledger. He added that there is nothing malicious a validator node can do, other than stall the network. The CTO also spoke about Ripple’s plans to eventually run just one validator, adding that even if bad actors that run validators decide to disrupt the network, it would only be “a short-term speed bump.”

“The things that I worry the most about is a defect in the software that nobody’s found yet. Because who knows what damage that could cause in the short-term. Anytime you want to add a new feature, you take risks.”

Additionally, Schwartz explained how testnets can be useful for testing bugs in the code, and how people don’t use it the way they would use a real network, which makes development slow.

“The day that we opened it up to the world is the day that development just became maybe one-tenth the speed.”

Related Topics:David SchwartzfeaturedripplexrpXRP Ledger
Up Next

Bitcoin doesn’t #DropGold, but goes with it