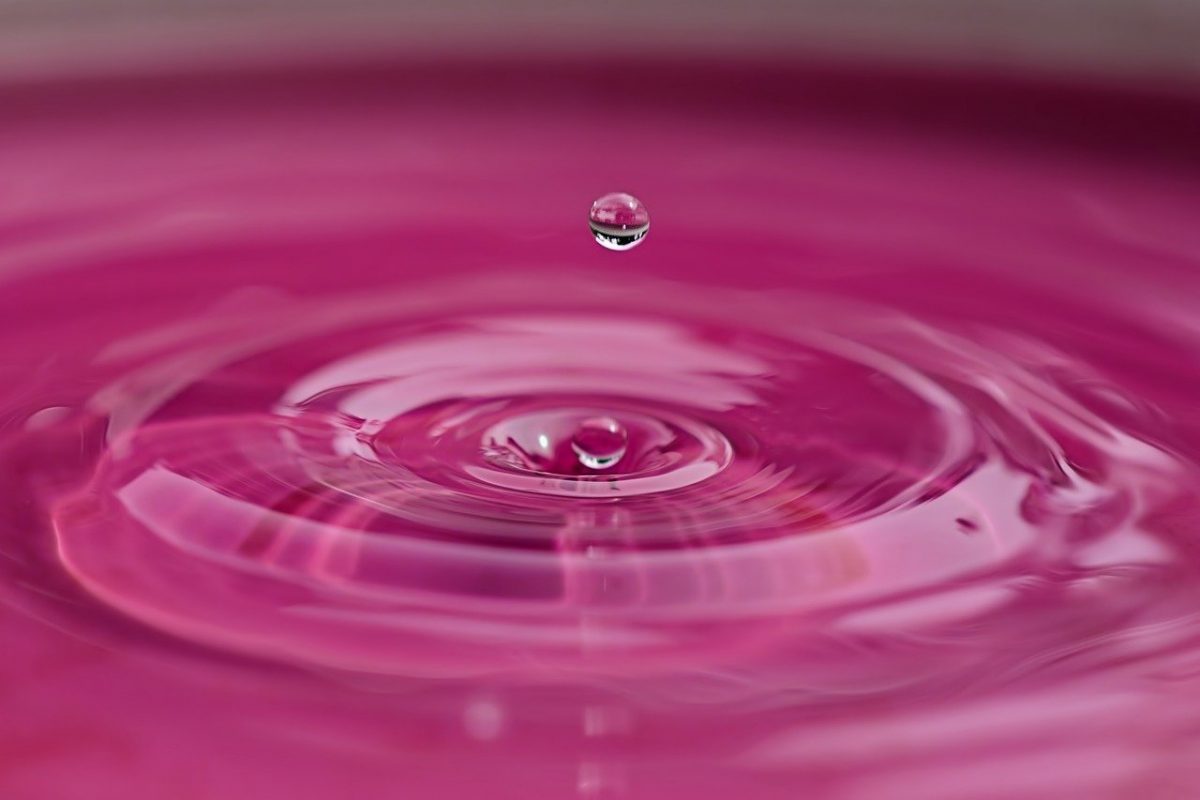 Brad Garlinghouse, CEO of Ripple, made waves across crypto-Twitter recently after he claimed that XRP is to Ripple what Exxon is to Oil on a podcast.

Garlinghouse’s use of the analogy is an interesting turn of phrase, to say the least. However, what is even more interesting is that when the host interceded by pointing out that ExxonMobil did not create the commodity Oil in the same way that Ripple created XRP, the Ripple exec responded by claiming that Ripple did not, in fact, create XRP.

He went on to say that the same can be proved by the date of incorporation of the company, which was called OpenCoin at the time, in September 2012, while the first XRP transaction (100 Billion XRP) took place way back in June 2012.

Garlinghouse also attacked those who have often claimed that Ripple is in the business of dumping XRP, with the exec commenting,

“People like to create narratives out there… People like to say that Ripple is dumping XRP. It’s the absolute opposite. We’ve gone above and beyond to lock up XRP. We don’t sell XRP into open markets, we only sell it to our customers.”

It should be noted, however, that despite many such clarifications over the past few years, many people continue to be skeptical.

Consider this – According to the blockchain analytics platform Whale Alert, Ripple Co-Founder Jed McCaleb had reportedly dumped $75 million worth of XRP on the market from the beginning of the year until August 2020.

In fact, there are still 40 billion XRP in the hands of the founders at the moment, and many market participants are not convinced that there is no market manipulation here. Trading veteran Peter Brandt is only one of them.

Simps & wannabes accuse me of being a hater. I'm not. I'm super bullish $BTC & $ETH

In 45 years as a career market speculator, I've come to discern the real deals from the possible scams

I've only attempted to warn people that $XRP is a manipulated market & a dead end pic.twitter.com/8G26XxrAOb

According to Garlinghouse, however, it would “make no sense as a business” to flood the markets and damage the XRP Ledger. He added,

“We have decided to use the XRP ledger.. solving a cross border payments problem, but these use cases could go beyond that.”

Finally, the Ripple CEO said that the company aims to help customers grow and scale their businesses, with the same already being done with its On-Demand Liquidity (ODL) tool and Ripple’s Line of Credit. However, there may be more use cases for Ripple too,

“We will certainly look at verticals like Insurance and Trade Finance where we can use blockchain to remove the frictions and improve the efficiencies.”

Is DCG best-positioned to be the next big crypto-IPO?