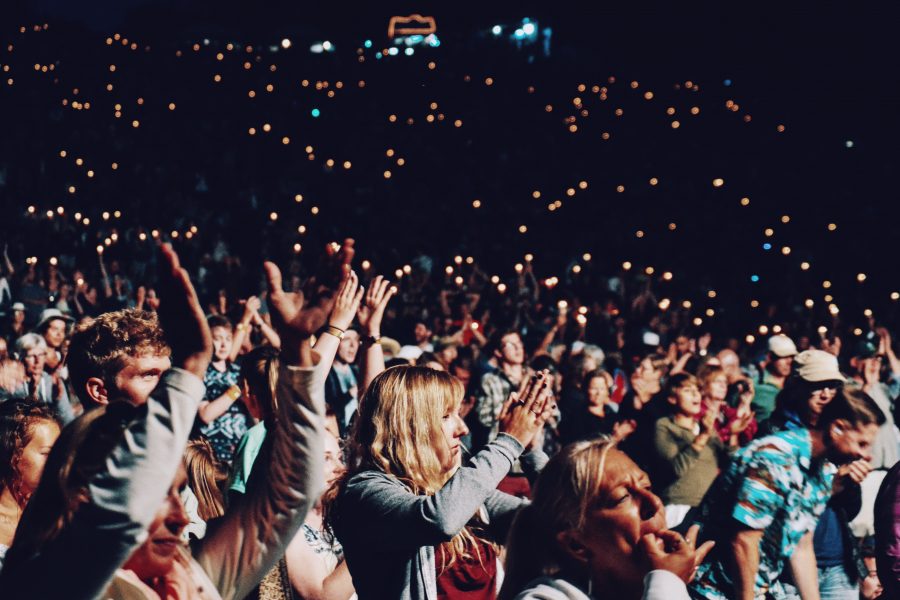 Coalitions and independents are the basis for the cryptocurrency world. Deviating from the traditional financial realm, the decentralised finance world aims to create its own ethos. However, with the debut of the Crypto Rating Council, cracks within the same seem to be emerging, and communities, especially the XRP community, seem to be out in full voice.

Perhaps in an effort to ‘self-regulate’ or ‘self-sustain’ rather than cower to financial overlords, or in a bid to create, among themselves, a governing rule-spewing body, several top players within the cryptocurrency space formed the ‘Crypto Rating Council’ on 1 October.

Exchanges at the centre of the industry like Coinbase, Bittrex, Kraken and Poloniex, joined forces with institutional behemoths like Genesis Trading, Grayscale, DRW trading and cryptocurrency custodian Anchorage to form the Crypto Rating Council. The aim of the Council is to rate top cryptocurrencies in the market, based on the likelihood of them being deemed a security by the US Securities and Exchange Commission.

While some in the industry welcomed the regulatory clarity, others were skeptical. The exclusivity of the members and their hold on the price of rated assets, coupled with the long-term effects of ‘self regulation‘ were deemed characteristics more akin to a ‘cartel,’ than an awareness driven council. In the midst of this fervour, Coinbase’s legal chief has now decided to address these industry concerns.

Brian Brooks, showing quite clearly who’s driving this Council, put forth a series of Tweets on 2 October, addressing the industry’s strife with the council. Acknowledging the wave of “tremendous support” for the Council from the industry and “other quarters” Brooks stated that “legitimate questions about the Council’s goals, scope and internal mechanics” still persist.

The meat of the issue is the ratings imparted to certain cryptocurrencies. The CRC used a 1 to 5 ratings scale, with a score of 1 indicating that the “asset has few or no characteristics consistent with treatment as a security,” and 5 meaning that the “asset has many characteristics strongly consistent with treatment as a security.”

Bitcoin for instance, was rated 1, as was its silver counterpart, Litecoin. XRP received a 4, with the Council stating that the Ripple’s cryptocurrency used “securities-like language,” while EOS and Stellar Lumens received a 3.75 each. Suffice it to say, the XRP community didn’t take the score well.

Addressing this issue, Brooks cautioned that the “scorecard” used by the Council represented a “risk spectrum.” The Coinbase legal lead added that the assets that fall within the 1-5 rating bracket are akin to a security, but not under the current classification of the law.

An asset that scores 5 shares many characteristics strongly consistent with treatment as a security. Assets that score less than 5 but more than 1 show some characteristics of a security, but not enough for most members to consider them to be securities under current law.

The main point of difference between assets that scored a 5 [of which there are none, at the moment] and assets that scored a 4 is that the former can be deemed “securities” under the current law, while the latter are “less likely to be securities even though they may share some characteristics,” stated Brooks, rather diplomatically.

Community members are questioning the obvious – incentive. What is the incentive for stalwart exchanges to “rate” cryptocurrencies as securities or not, given the regulatory hawkeye that is the SEC looming above.

According to Brooks, it’s to avoid blame. He levelled, while the members of the Council have an interest in increasing their listed assets, they need to make sure that the assets in question are not “unregistered securities,” and thereby are subjected to “fines.” He stated,

Council members do have an interest in increasing the number of assets they can list, custody, or invest in, but they also have a strong self-interest in avoiding fines and other penalties that could be imposed if we inappropriately listed unregistered securities on our platforms

The Council should be seen more in the view of an “automated compliance tool,” rather than a legal advisor of any sort. In closing, Brooks stated that due to uncertainty in the cryptocurrency markets, especially from a regulatory standpoint, “capital is sitting on the sidelines,” and the Council aims to address the same by providing “industry accepted guidance.”

Clarity is always welcome, especially in an industry riddled in contradictions and confusions as crypto. But, with the market maturing, institutions afoot and price holding, the question remains; will self-regulation really be the way for the decentralised currency industry? And if so, will the Crypto Rating Council lead that path?