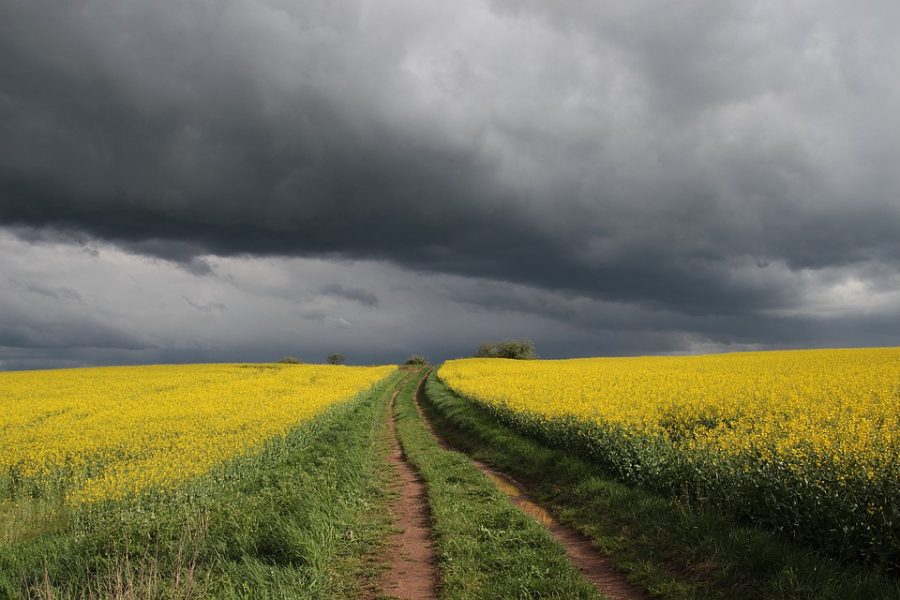 More recently, Coinbase revealed that Stellar Lumens [XLM] and Chainlink [LINK] were made available on the exchange platform for residents of New York. The exchange took to Twitter to reveal the same, with the tweet reading,

“Stellar Lumens (XLM) is now available to Coinbase users who are New York residents. New Yorkers can now log in to buy, sell, convert, send, receive, or store XLM on http://Coinbase.com or using our iOS and Android apps.”

Following this announcement, XLM’s price was seen soaring up by 11.73% over a 24 hour period. Just yesterday, the crypto-market was seen bleeding as the price of almost every cryptocurrency was seen falling by more than 10% in 24 hours.

Additionally, Stellar Lumens has been carrying out several airdrops off late. However, a Coin Metrics report revealed that these airdrops haven’t been touched or have been exchanged in the form of other cryptocurrencies. At the time of writing, XLM was valued at $0.0617 and the massive change in the coin’s price further meant that there was some movement in the coin.

Malta-based cryptocurrency exchange Binance launched a platform exclusively for America, Binance.US, recently. This platform offered services to the entire United States except for 13 states, including New York. Many cryptocurrency exchanges have shied away from New York as they have failed to comply with the New York State Department of Financial Services [NYSDFS]. The NYSDFS issues a license called BitLicense which is exclusively designed for activities related to digital assets.

Previously, Coinbase made it clear that the listing of digital currencies would depend on its compatibility with the laws applied for that particular jurisdiction. It is further speculated that Coinbase would have listed XLM and LINK after receiving a green signal from the NYSDFS.

Venezuela to add Bitcoin and Ethereum in central bank’s reserves