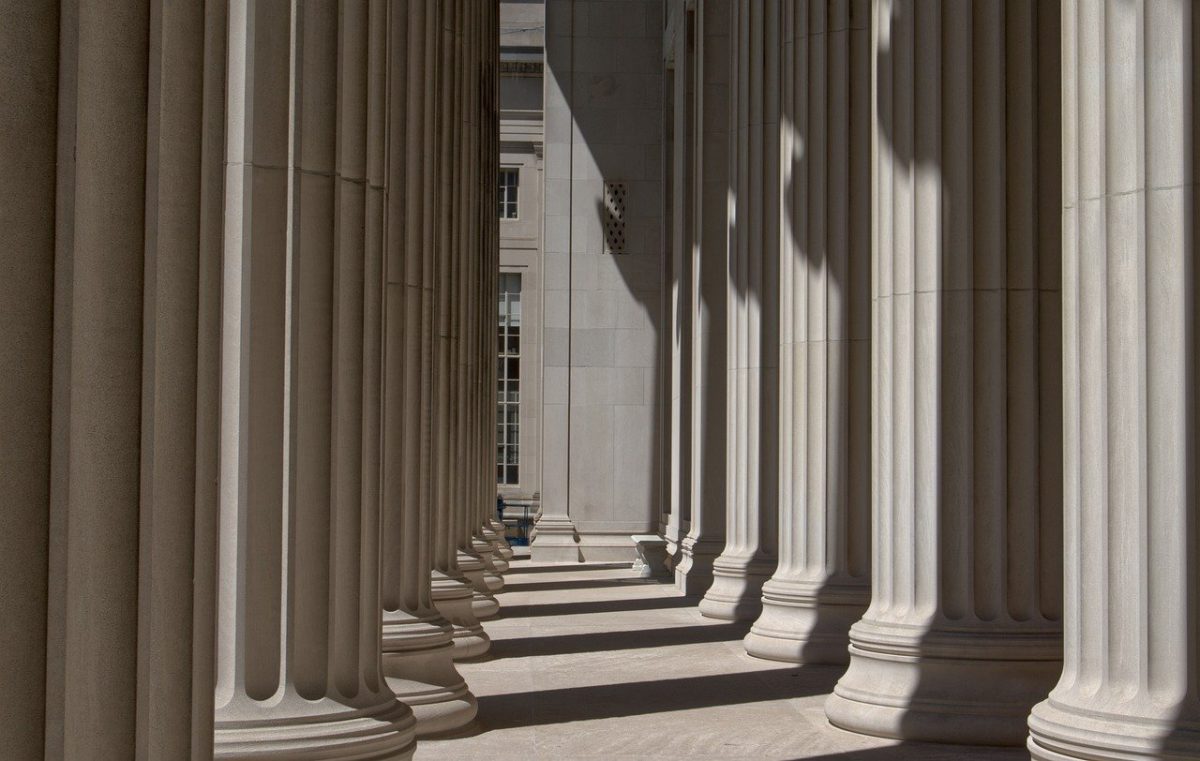 Brian Brooks, the Acting Comptroller of the Currency, made waves today after he stated that crypto-companies need to mature and develop risk management tools, as well as BSA AML tools, in order to work well with banks, during a recent podcast. As expected, this statement wasn’t taken well by some who have been dissuaded from the need to enforce compliance solutions.

What is also interesting, however, is that Brooks revealed that at the administration’s highest levels, there is a split opinion on crypto, adding that the trend is looking positive for the industry.

With regard to the ‘split of opinion’ within the administration, he is perhaps referring to Steven Mnuchin, U.S. Secretary of the Treasury, who recently moved to introduce stricter regulations for crypto. In fact, he had told lawmakers that these regulations around digital currencies will help expose ‘secret’ accounts and nefarious activities.

While Mnuchin’s view is different from his own, Brooks drew attention to people like Commissioner Hester Peirce at the SEC and Chairman Heath Tarbert at the CFTC, both of whom continue to educate relevant parties on the benefits of crypto. As the Acting Comptroller put it,

Earlier this year, the Office of the Comptroller of the Currency (OCC) had issued a letter clarifying that banks have a legal precedent to provide traditional banking services for digital assets.

Reportedly, this gave rise to crypto-custody companies like Anchorage and Coinbase being contacted by banks to discuss being ‘third party custody providers’ for national banks whose customers wanted to invest in Bitcoin.

According to Brooks, it is likely that banks would prefer to buy crypto-custodians or partner with them now that they can legally do that, rather than set up this complex process on their own.

Brooks also noted that after the OCC letter was issued, the price of most crypto-assets went up, a development that he interpreted as a signal from the market that institutions felt safer investing in an asset that had custody in the bank. He concluded by claiming,

“Based on early pipleline inquiries, there will be more crypto banks soon”

XRP, LTC, ADA, LINK, etc: Which altcoins are zombie coins that you need to sell?