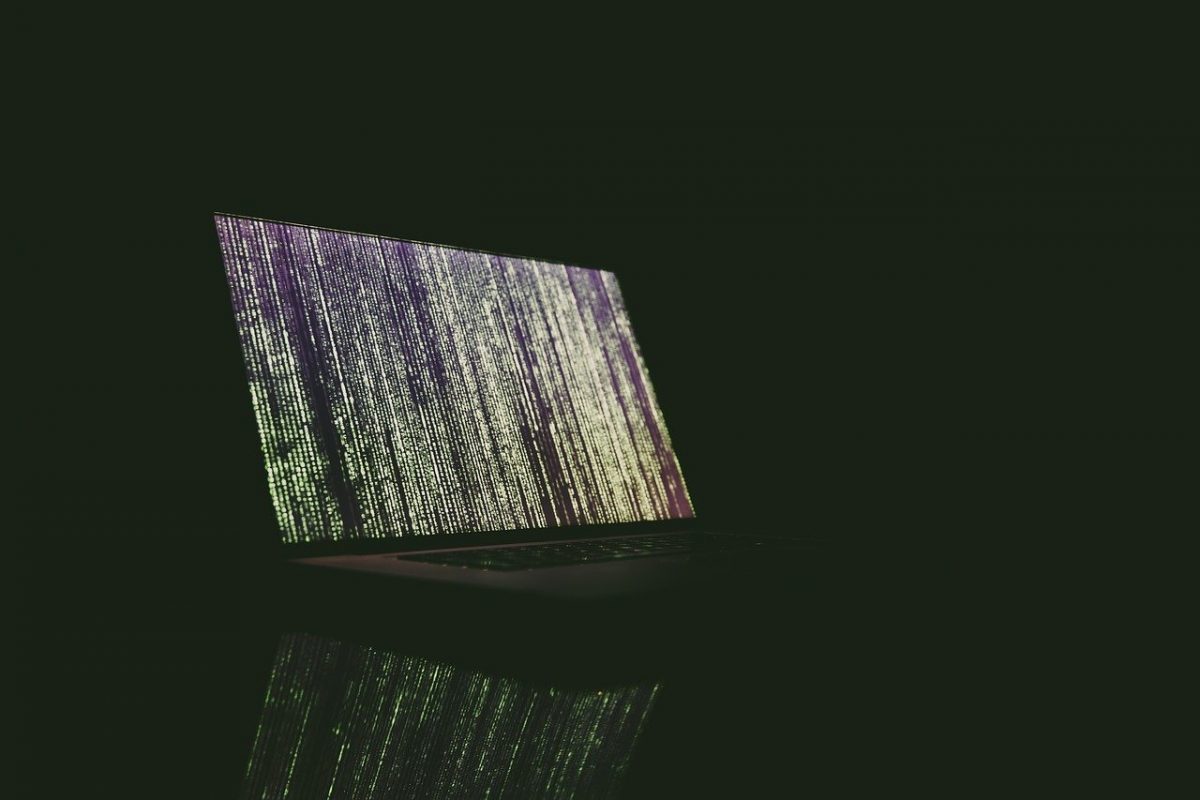 Global crypto exchange Poloniex experienced an outage earlier today, and the exchange noted that their services were unavailable due to an ‘unexpected issue’.

Poloniex is currently unavailable due to an unexpected issue. We are investigating and will keep you updated here as we learn more. Thank you for your patience

The issue was later identified to have been caused due to a Distributed Denial-of-Service (DDoS) attack that began around 06:30 UTC.

Poloniex announced that customer funds were safe, followed by Justin Sun, one of the top investors in crypto exchange’s acquisition last year.

According to statements from the exchange’s customer support, the cause of the issue was under investigation for several hours before the issue was identified and disclosed.

During this period of maintenance, the exchange was in a post-only mode which meant that matching orders would be rejected.

The exchange has since resumed operations and restored full trading for all markets after the resolution of the incident.

“We understand how frustrating downtime is for our customers and apologize for any inconvenience caused. We have already taken steps that will help to mitigate future attacks and are working with our DDoS prevention vendor to monitor and further enhance our DDoS prevention capabilities moving forward.”, noted Poloniex in a statement.

Earlier this year, OKEx and Bitfinex were subject to DDoS attacks that lead to the platforms being offline briefly.

A distributed denial-of-service (DDoS) attack is a malicious attempt to disrupt the normal traffic of a targeted server, service, or network by overwhelming the target or its surrounding infrastructure with a flood of Internet traffic.

It remains unclear as to why crypto exchanges are the subject of these types of attacks, apart from an intent to disrupt trading activity.

Related Topics:crypto exchangeDDoSpoloniex
Up Next

Bitcoin is now the 7th largest currency in the world