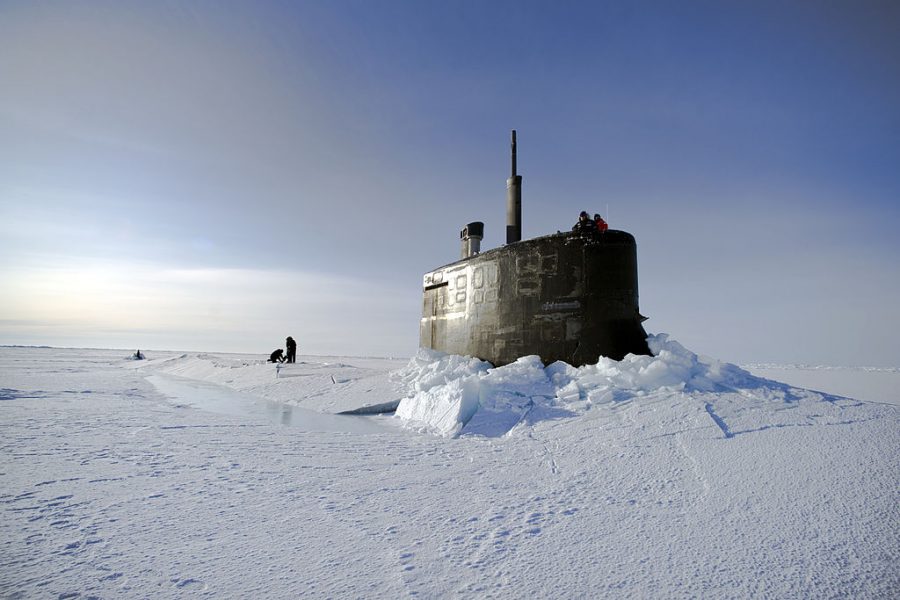 While government organizations are yet to choose sides for drafting crypto-related regulations, crypto-exchanges (that predominantly serve as the front door to crypto-adoption) must keep up with changing requirements, or risk shifting to different geographies. On a similar note, Veronica McGregor, ShapeShift’s Chief Legal Officer, spoke about the ongoing regulatory chaos and how the Switzerland-based crypto-exchange tackles the same. McGregor said in an interview,

“It makes me sad when you think about how much money’s going into that (lawyers/legal fees) that could be going into innovating, developing, and creating value for people, and it’s just been diverted to compliance costs.”

McGregor also spoke of ShapeShift’s massive investments towards gaining regulatory clarity, with the company pioneering and delivering platforms that can provide “end-to-end holistic crypto experience.” McGregor went on to compare present-day regulations with those of 2014, stating,

“The regulatory environment has gotten a lot more clamped down on and a lot more aggressive in the last year and a half, and at the same time, that hasn’t brought any clarity.”

She also highlighted the government’s “conflicting messages” during the Libra hearings, claiming that the lack of clarity is driving technological innovations away from the U.S. McGregor added that the SEC-Kik fiasco will help crypto-businesses around the world to understand U.S. government’s stand on the ecosystem.

Taking cues from the company’s history in dealing with numerous cryptocurrencies, McGregor revealed that Bitcoin is still “king” for many in their line of business. The legal head of ShapeShift went on to warn naive users about ongoing scams, asking them to avoid unknown ads and enable phone-based 2-factor authentication.

Related Topics:cryptocurrencyU.S. regulations
Up Next