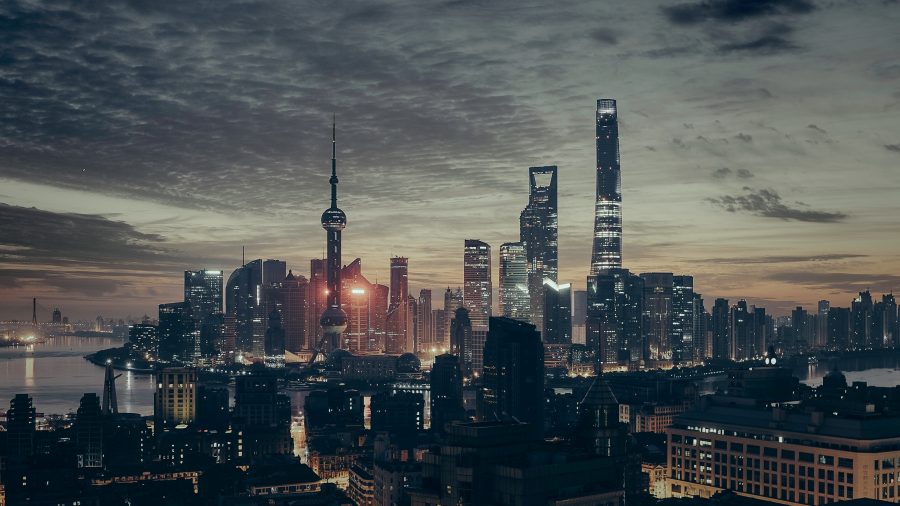 If 2019 was the year central banks dipped their toes into sovereign digital currencies, 2020 seems to be the year they go all in.

The report from the Chinese Financial Times, was retweeted in an English version by Matthew Graham, CEO of Sino Global Capital. The report was titled “Push Financial Standardization Work to a New Level.” Financial standards was the focus of the report, highlighting the importance to issue new standards for disruptive technology.

Notably, four key disruptors were mentioned with the absence of digital currencies,

Graham’s tweet describing the chain of events as “Cool” followed up with the translated version of the report, which read,

The report stressed that the “top-level design” of the digital currency has been completed and that the PBoC will now conduct “solid research” on the underpinnings surrounding it.

Security is a key issue in the implementation of the DC/EP, with the report providing due emphasis on a “security barrier” and to “improve cybersecurity.”

China unveiled its CBDC project in July 2019. Since then, the government has made blockchain technology their focus, implemented a test-phase capital control project in three provinces and began digitizing of national identity cards.

Graham, speaking to AMBCrypto, stated that China’s embrace of blockchain technology is a further testament to their “DCEP vision.” Additionally, if the US consumes itself with “infighting” and does not respond to the Asian giant taking hold of this disruptive technology, it will be left behind. He stated,

“After five years of research and testing, the increasing detail of the DCEP vision is further proof that no major power takes blockchain more seriously than China. If U.S. regulators continue to be cautious, if the U.S. government continues to be clueless, and if the crypto community continues to be beset by infighting, China will win the blockchain “space race” and define the future of this powerful technology.”

A link to the Mandarin version of the document can be found here.