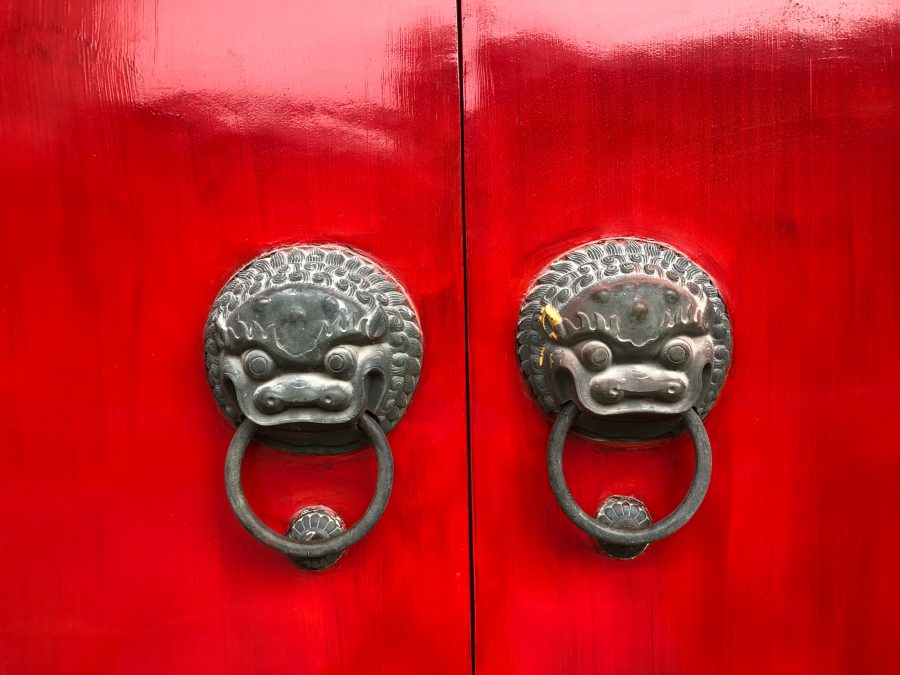 China is rolling out the red carpet for their cryptocurrency.

In what could be a classic case of “Find and Replace,” China is beginning phase 1 of its implementation of the digital yuan. In July, the People’s Bank of China [PBoC], the country’s central bank, had revealed its plans for a digital currency backed by their national fiat, the Chinese yuan [CNY].

According to Dovey Wan, Founder of Primitive Capital, the central bank is rolling out a process of switching cash for crypto. Although this is a “pilot” program and will be limited to three provinces in the country for a period of two years, it could be a sign of things to come as China has made its ambitions in the digital currency space clear with the recent emphasis on digital assets and blockchain technology.

The first of Wan’s tweets stated that the PBoC will implement more stringent “capital controls” which will soon lead to “cash elimination.” She stated,

The three provinces that will be the subject of this trial phase will be Shenzhen [population 110 million], Hebei [population 95 million], and Zhejiang [population 56.5 million]. These provinces are among the biggest in the country, housing some of the most pivotal cities in China.

Wan further elucidated on these cash limitations. Withdrawals over 500,000 CNY for business accounts will have to be registered with authorities. Further, private accounts will have a cap depending on the province in question – withdrawals in Hebei Province will be capped at 100,000, while Zhejiang and Shenzhen will have caps of 300,000 and 200,000, respectively, as per the state-run media house Xinhua Net.

Not one to be direct with its words, the report stated that the PBoC is implementing this strategy to “fight major cash crimes.” The report added,

“People’s Bank of China said that large-scale cash transactions are concentrated in specific areas, specific groups of people, and specific periods, and the overall efficiency of cash flow will be reduced. At the same time, large amounts of cash are widely used, and they are easily exploited by illegal criminal activities such as corruption, tax evasion, and money laundering, and contain certain risks.”

Even though this is just a trial phase, it has all the signs of being the precursor to the eventual unveiling of the digital yuan, which many have speculated will hit the global market within a year. What is even more telling about this strategy is the fact that China not only wants the digital yuan to be an external trading tool, but it also wants to ease internal administration.

Soon after China signaled its financial need to go digital, reports emerged, ones stating that several large-scale Chinese banks like the Industrial and Commercial Bank of China, the Bank of China, and the Agricultural Bank of China, as well as mobile payment partners, Tencent and Alibaba, operators of WeChat Pay and AliPay, will “receive the cryptocurrency.” This structured introduction of the digital yuan with banks as well as private payment partners goes hand in hand with an emphasis on cash limitations.

China is already big on the cashless payments game, with mobile payment transactions accounting for $12.8 trillion in transactions in the first 10 months of 2017.  Among these transactions, WeChat Pay and AliPay took 80 percent of the share.

Local merchants often prefer going cashless over ‘stuffing up their mattress.’ In fact, cash-payments have become so much of a hassle between tourists and shopkeepers that the PBoC had to issue a notice in July 2018 to decrease the “overhype” of cashless payments. The notice stated,

“Cash has been rejected for some consumers in tourist attractions, restaurants, retailers and other industries. This damages the legal status of the yuan, and hurts consumers’ rights to choosing payment methods.”

Called one of China’s “four great new inventions in modern times,” the system of mobile-based payments will look to benefit in these provinces where cash will be phased out and the digital yuan will step in.

With the technological infrastructure set on the supply side, the question then shifts to demand – from Chinese consumers. Local merchants already prefer mobile-based transactions as the above eludes to. The focus should hence be on the storage of this money, in their bank accounts. Once again, the demographic data strengthens the digital yuan’s position.

According to a 2017 survey by Washington D.C-based Consultative Group to Assist the Poor [CGAP], 80 percent of Chinese adults have a financial account. Digital payments soared during the period between 2014-2017, with a rise in usage from 45 percent to 68 percent in the country. Furthermore, the survey added that within a one year period, 64 percent of people living in rural China used digital payments. The report also said,

“Making digital payments a way of life in rural areas, as it is in Beijing or Shanghai, will likely require China’s tech giants to recalibrate their approaches to offering financial services.”

Other factors like a national identity card that can be used to disseminate digital currency are already present in the form of China’s Resident Identity Card [RIC] for each citizen.

From every structural avenue of implementation, the digital yuan looks due. Technology giants are increasing their foothold in the retail market, citizens are leaning towards a cashless future, financial inclusion is on a high, and the Chinese government’s grasp over domestic finance and technology is as strong as ever.

The stage is set for the digital yuan.