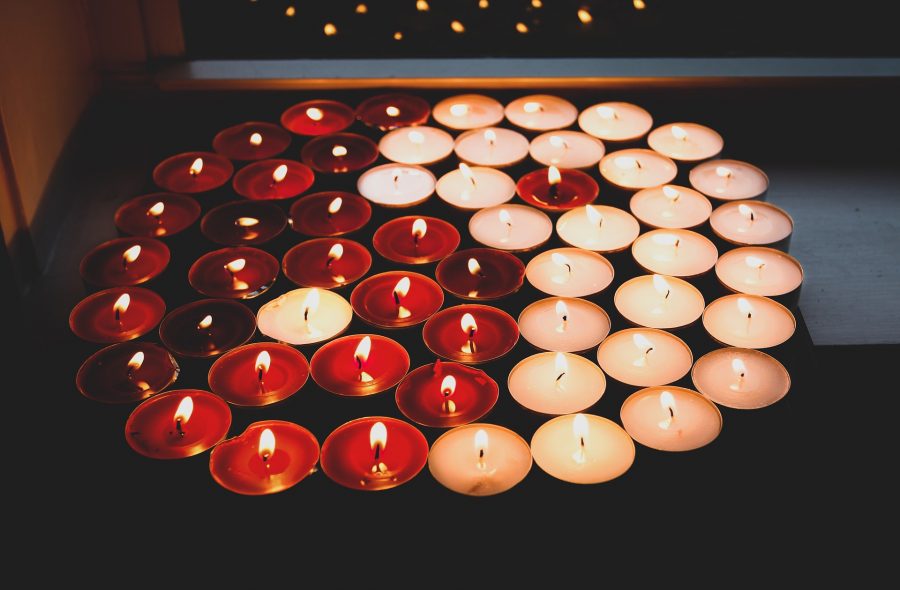 One of the major talking points of 2019 was China’s involvement with blockchain and the launch of its DCEP. With the People’s Bank of China announcing that a digital yuan would soon be released in the market, and Bitcoin and other digital assets still banned in the country, China has accelerated its interest in developing blockchain and distributing its native asset, whenever it’s ready for launch.

In a recent podcast, Matthew Graham, CEO of Sino Global Capital, claimed that China’s development with regards to its own CBDC has nothing to do with the general cryptocurrency market.

Graham explained that China‘s proclaimed support for a technology that has not been mirrored by western countries is almost a form of mobilization. According to Graham, the Chinese government does not take these developments casually, adding that such official announcements are often a cue for people, business leaders, and politicians to map out their strategy as they come with a lot of incentive.

Graham also claimed that Bitcoin’s 40 percent surge after China’s blockchain announcement was completely irrelevant, stating that it would have made sense if the plans were based around the crypto-ecosystem. He said,

“It was about blockchain and blockchain technology, and right or wrong it is viewed by the Chinese government as strategic in the same sense as 5g or AI. But that’s not crypto.”

The CEO of Sino Global Capital also believes that China’s development of its digital yuan and Facebook’s plans to launch Libra are almost antitheses of Bitcoin since their working principle and purpose are completely different. Whereas Bitcoin has been a form of a decentralized asset since the beginning, China’s DCEP will be completely controlled by the PBOC. However, Graham claimed that there is still a major question mark about whether China’s DCEP will be released in 2020 or not. He said,

“I still think we’re talking about an enormous initiative and I don’t really have tech project management experience, but I, I think we all know that some of these things take longer than initially, people might think.”

Related Topics:bitcoinChinaLibraMatthew Graham
Up Next

Ethereum may have diffused the bomb, but users still skeptical

Ethereum’s growth gist in 2019 has been DeFi: Binance Research