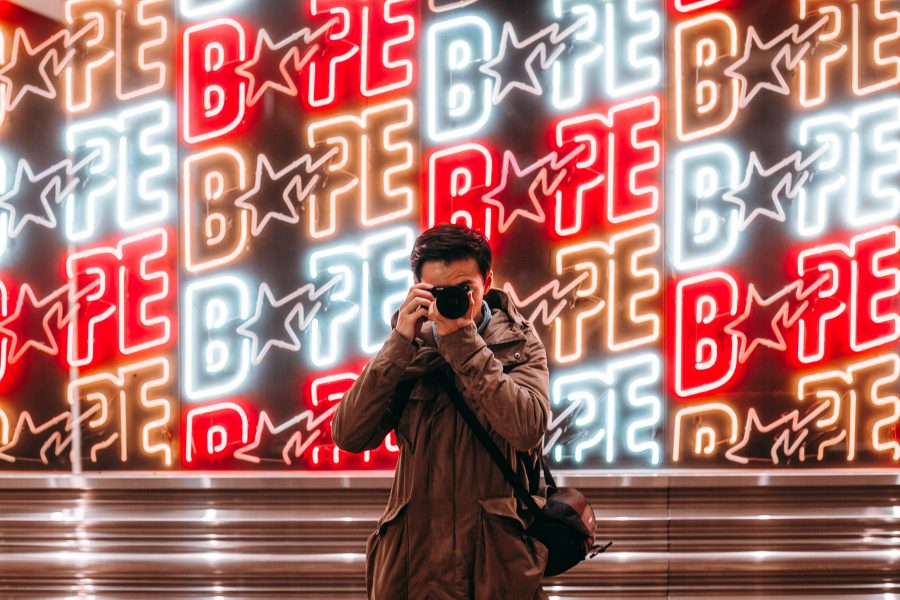 Phase 1 of the digital yuan roll out was the imposition of capital limitations; it can be found here.

China is beginning what could be the second phase of the roll-out for the digital yuan. With capital controls being ‘piloted’ in three main provinces of the country, the second step towards digitization and the eventual introduction of the anticipated digital yuan could be issuing a digitized version of national identity cards.

In July 2019, the People’s Bank of China [PBoC] had revealed that they had been working on a sovereign digital currency backed by the Chinese yuan [CNY] for over a year. Since this public revelation, there have been several inklings of news indicating that China is building the infrastructure for the eventual unveiling of the digital currency, which many expect can hit the global markets in a year.

An important precursor for a digital currency, as is with every major country that is riding the wave of digitization, is the need for digital identity, and China has begun this process. Matthew Graham, CEO of Global Capital, spurred a conversation on the subject after he shared a news report about the same,

Graham’s tweet, although revealing very little, did elicit replies from cryptocurrency-entrepreneurs once based out of China and who now have a better picture of its inner workings. Binance CEO Changpeng Zhao replied to Graham’s tweet, calling this implementation a “giant step towards digital identity.” He said,

WeChat released the first China National ID in its app. One giant step towards digital identity. Still centralized, but definitely brings us closer to the decentralized possibilities/adoption as well. https://t.co/83RyiVu4aR

While the cries of ‘too much centralization,’ are rampant in this debate, as is everything with the decentralized currency industry, China’s implementation of a digital version of its ID cards, coupled with capital controls, does pave the way for a digital yuan. It is, as Graham said,

“Digital IDs can be thought of as a step towards ‘digital economy.’ They represent an essential building block. China’s pending central bank currency is another important step in the digital economy.”

In mid-November, the state-run Chinese media company Xinhua Net reported that a pilot program was being rolled out in three Chinese provinces to press capital controls and cash limitations. The provinces of Hebei, Zhejiang, and Shenzen, which house over 250 million citizens and major Chinese cities, would see caps in cash withdrawals of 500,000 CNY, 300,000 CNY, and 200,000 CNY respectively, for a period of two years.

While the PBoC stated that this is being done to “fight major cash crimes,” China-based cryptocurrency enthusiasts had other things on their minds. Dovey Wan, Founder of Primitive Capital, connected the dots to the digital yuan release and said,

“All the dots are now connected for upcoming Digital RMB too.”

Matthew Graham himself had an interesting take on the development. The CEO of Global Capital told AMBCrypto,

“While DCEP has its own strategic importance, I think the ID digitization is part of a holistic push to digitize the economy. I think that the digital ID is a precursor to some of the other applications outside of DCEP, particularly government services.”

While highlighting that China’s plans for a digital ID are useful in streamlining the “precision poverty alleviation” process, Graham added,

“As for the DCEP, we know that smaller transactions are anonymous with larger transactions requiring more verification, culminating in a fully unrestricted wallet requiring in-person identification at their commercial bank. It may be possible, and even desirable to integrate digital IDs, but no details have been given on integration yet.”

This is not the first time the application has been used by government authorities for identification purposes, however. In 2017, the government of Guangzhao began a pilot program to create virtual ID cards to go hand-in-hand with the state-issued ID cards that China already plied within its populace. The SCMP, citing a report by Xinhua Net, had reported that this digital ID card would be implemented through WeChat accounts.

Furthermore, this “WeChat ID program” was developed in cooperation with the Ministry of Public Security and parent company Tencent, along with several banks and government departments. Given that WeChat is already a major payments partner in China and banks have contributed to its ID card project, it’s safe to say that it could find a place in the eventual roll-out of the digital yuan.

In August, Forbes, citing former Global Head of Financial Strategy for China Construction Bank, Paul Schulte, had reported that the digital currency launched by the PBoC will be distributed to seven institutions in “the coming months.” Among these seven institutions were large banks and two prominent Chinese finance and technological companies – Alibaba and Tencent. It should be noted here that another anonymous source mentioned in the report stated that the digital currency would be launched on Singles Day, November 11. According to Schulte,

“China is barreling forward on reforms and rolling out the cryptocurrency.”

China’s movement into the digital economy space is no surprise and the introduction of a digital sovereign currency is no surprise either. The first phase of this implementation was to impose capital limitations in three provinces and presumably, spread it across other provinces as well. Digitization of identity has been on the cards since China affirmed its intention of being an economic power and this is the perfect time to implement it. That being said, at this time, there remain many questions left to be answered.

In the words of Matthew Graham,

“It is difficult to understate the value of synergies that are created by digitizing the economy; currency, ID, public services etc., as well as the privacy concerns that might arise. It will be interesting to see how this develops and what aspect of life in China is digitized next.”

Litecoin’s price recovery could be stalled by rising wedge