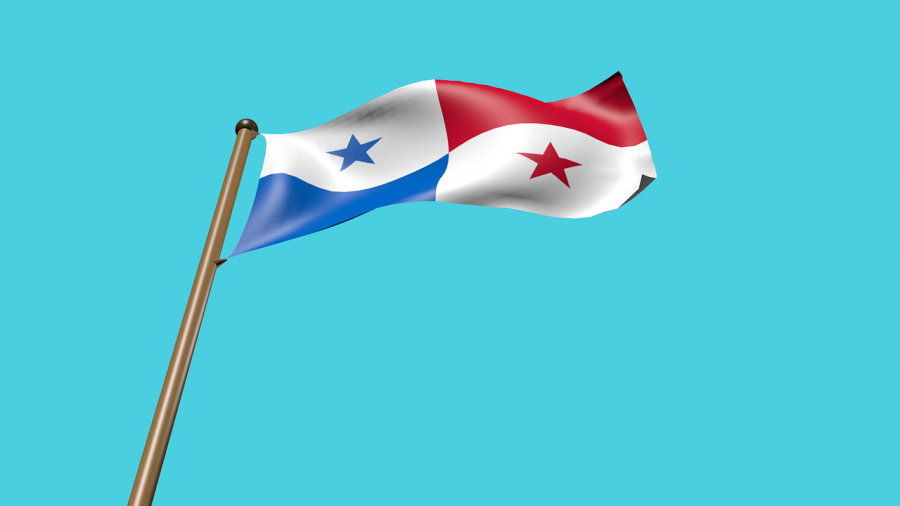 Prominent Bitcoin Futures and Options Exchange, Deribit has announced that it will be moving to Panama, from the Netherlands. The derivatives platform informed through a blog post that from 10 February 2020 Deribit.com will be operated by DRB Panama Inc., a 100% subsidiary of the Dutch entity.

The decision of the exchange followed the “strict implementation” of the anti-money laundering policies by the European Union. According to the post:

“…the Netherlands will most likely adopt a very strict implementation of new EU regulations that also apply to crypto companies (5AMLD). If Deribit falls under these new regulations, this would mean that we have to demand an extensive amount of information from our current and future customers.”

The exchange has been in a tough spot ever since the final quarter of 2019. Several crypto firms were trying to engage in a dialogue with the Dutch regulators over its implementation of the EU’s 5th Anti-Money laundering Directive [5AMLD]. However, the firms might not have received a favorable response, after which Deribit made the announcement to move. It noted that the implementation of the changes directed by the regulators would “greatly affect the exchange” and its customers.

“We believe that crypto markets should be freely available to most, and the new regulations would put too high barriers for the majority of traders, both – regulatory and cost-wise.”

Additionally, Deribit will also be introducing its know-your-customer [KYC] requirements for traders using Jumio and Chainalysis. It will restrict the U.S. customers from operating on its platform and will require two levels of KYC for the existing customers with additional caps for maximum deposit until they provide valid identification.

Bitcoin hoarded by exchanges amounts to over 10% of total supply