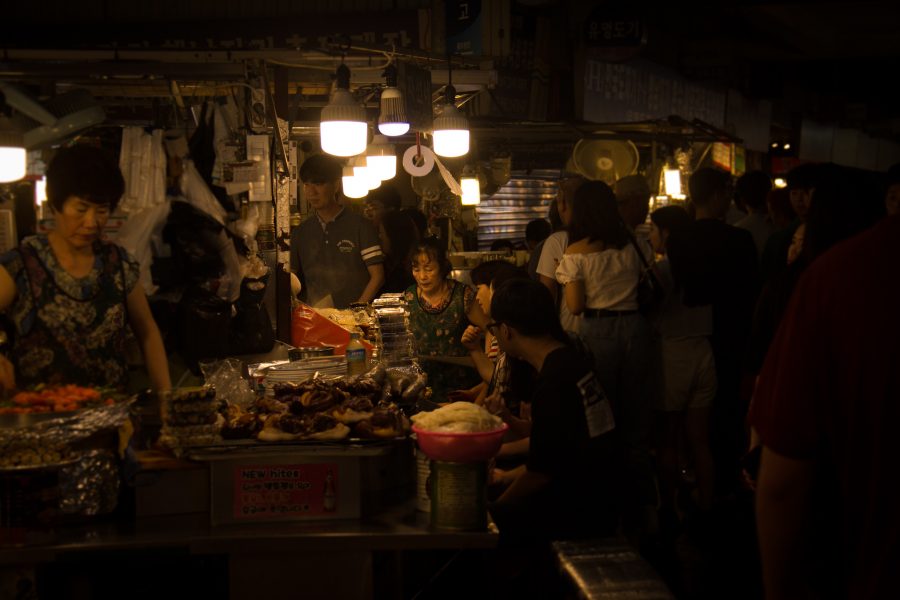 China sparked a debate that is spreading like wildfire throughout the world. With the developments surrounding Beijing’s Digital yuan, a project which has been in development for over a year, competing countries are rushing to establish their own Central Bank Digital Currencies [CBDC]. However, some are not buying into this claim.

South Korea, a country away from the eastern border of China, is not of the opinion that a digital equivalent of the Korean won [KRW] is the need of the hour. Hong Kyung-sik, Bank of Korea’s [BoK] Head for Banking and Financial Affairs, claimed at the Future of Payments’ conference that for developed countries, a sovereign virtual currency is of little use.

In developed countries such as South Korea, the banking system and payments infrastructure is already strong to support the country’s economy and hence, a digital currency will serve little purpose in this regard. He said,

“In Korea, we already have advanced payment and settlement infrastructure. In addition, the degree of openness is also internationally high.”

From the aforementioned foundation, payment applications and credit cards also improve the speed at which funds can be transferred, both domestically and internationally. The Korean banking system has been quite open and it allows several finance and technology companies to thrive in the peninsula country.

Other countries where the aforementioned financial infrastructure is absent may see a use-case for CBDCs, he stated. Developing and under-developed countries which require channels of monetary flow from a top-down system could benefit from a digital equivalent of their fiat currency.

This sentiment of developing countries inching closer to launching a digital currency was backed by a report by IBM and the Official Monetary and Financial Institutions Forum. Titled “Retail CBDCs – The-next-payment frontier,” the report was based on a survey of 23 central bank officials and financial regulators from developing and advanced economies.

Close to 75% of the respondents were of the view that CBDCs could be the norm within 5 years. However, the report cautioned that such an issuance would not emanate from a G20 country, rather, it would be plied by a developing country and not for general financial mobility, but for specific purposes like cracking down on a country’s dark economy, preventing financial crime or improving migrant remittances.

From a practical standpoint, South Korea, or any other developed country, might not need a CBDC. However, competition might push them to issue one. Libra and their private version of a global-CBDC has spooked central bank officials everywhere, with the People’s Bank of China [PBoC] the only central bank to pose as an opponent to Facebook’s digital currency.

Weeks after Facebook unveiled Libra, China made clear its long-held intentions of issuing a digital yuan which would be supported by a consortium of domestic banks and technology companies like Tencent and Alibaba. In response, several European officials have signalled the need to compete with private and public CBDCs.

Mark Carney, Governor of the Bank of England, told the Economic Policy Symposium in August that a group of central banks could band together to issue a digital currency. In the same speech, he stated that a sovereign digital currency could dislodge the U.S Dollar as the reserve currency of the world. His views were shared by Beatrice Weder di Mauro, President of the Centre of Economic Policy Research [CEPR], a European think-tank that provides economic research to central banks of the continent.

Denis Beau, Deputy Governor at the Bank of France, said that Europe should not be fearful in issuing a CBDC. He stated this in light of the risk posed by private payment providers like Libra and non-Euro players like China, all of whom can divert the supply of the Euro in the realm of digital payments.

Hence, the sentiments expressed by the Bank of Korea’s Hong Kyung-sik does stem from pragmatism. Common sense dictates that one must not issue what is not needed. However, it ignores the competing threat coming from the country’s eastern neighbour, and the concern from the rest of the world.