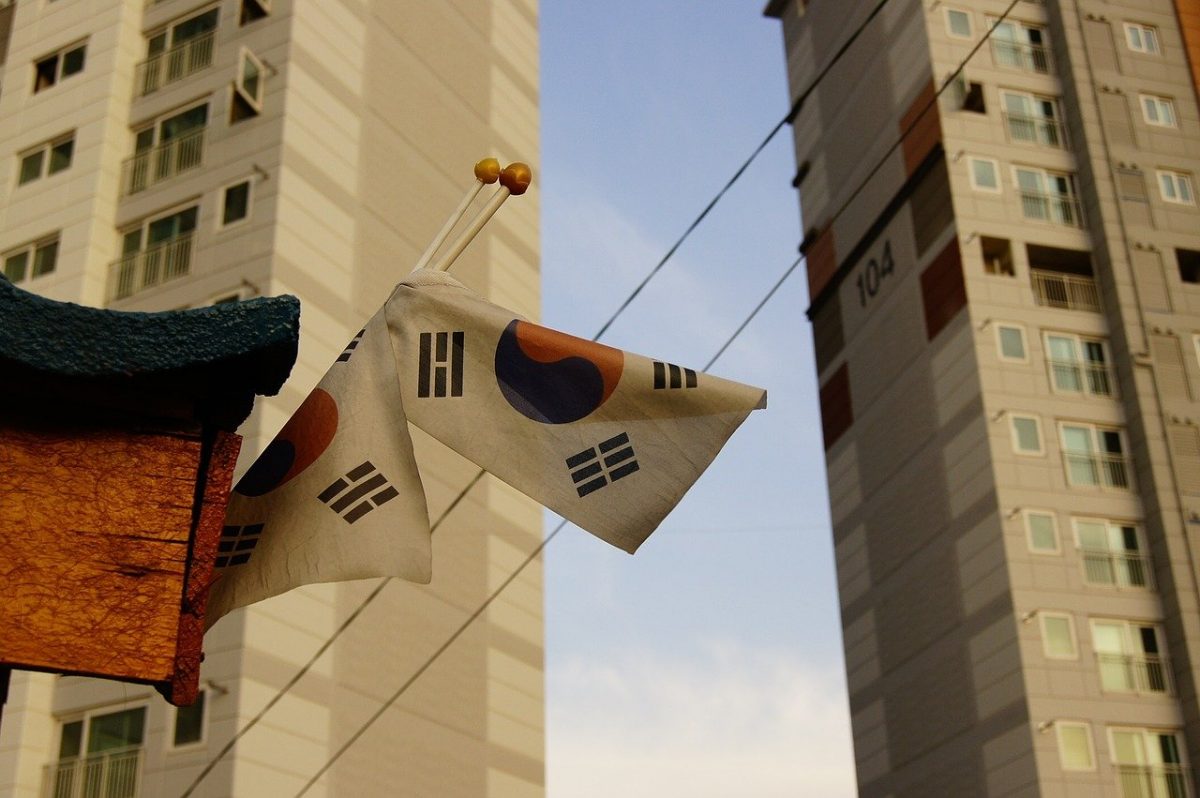 As per the Special Reporting Act, income tax laws will be applicable to cryptocurrency ownership in South Korea, as of October 2021. However, the provisions of the Act have come under a lot of fire recently.

The latest to fire a salvo is the Korean Blockchain Association (KBA) after it voiced its vocal opposition to state that it is much too early to implement the tax scheme. According to the KNA, cryptocurrency businesses will require more time to prepare for the changes necessary.

According to the industry representatives, “Cryptocurrency taxation enforcement date, should be postponed to January 1, 2023.”

Citing inadequate time to prepare the required infrastructure, while highlighting how challenging the scheduled tax imposition will be, the Chairman of the KBA, Kap-soo Oh, commented,

“The industry is having a great deal of difficulty in preparing for taxation because it is not equipped with a tax infrastructure in a situation where it is uncertain whether or not the business will continue ahead of the enforcement of the special payment law in March next year.”

Right now, the KBA is forwarding a proposal to the National Assembly’s Planning and Finance Committee, requesting an official and temporary suspension of the tax laws to be imposed.

Income tax laws aren’t the only provisions to come under a lot of scrutiny recently.

For instance, the Special Fund Act stipulates that exchanges, trusts, wallet companies, and ICOs are now required by law to have a real-name verification partnership with an approved Korean bank. Furthermore, user information and KYC details from exchanges are to be disclosed to tax authorities so users can be taxed at the source.

While stricter regulations have been welcomed by some who believe that added investor protection is necessary for this environment, given the recent allegations against Bithumb, BOSCoin, and Upbit, not everyone is as enthusiastic. In fact, many have raised concerns over whether such regulations are damaging the crypto-industry.

Between Korea, China, and the USA, Korea’s blockchain start-up scale-up rates have been by far the lowest by every measure, according to the Chief Researcher at Korea International Trade Institute, Boyung Kim.

According to him, the Korean start-up economy has expanded fairly well over the past few years, but the scale-up rate is insufficient. His recommendation to solve this issue is to promote deregulation which, unfortunately, is not the route the country is taking.

Related Topics:Crypto regulationsCrypto-TaxSouth Korea
Up Next

‘PolkaBTC’, a tokenized bitcoin on Polkadot, to be launched