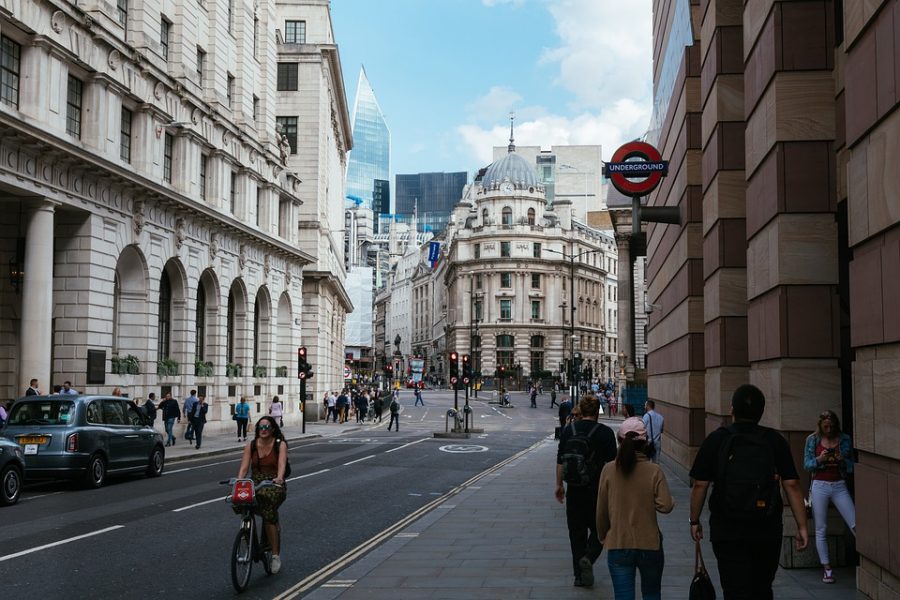 Digital currencies, until quite recently, were seen as the payment tool of the dark webs of the Internet. If not redirected to the mainstream payment protocol of a Visa or a MasterCard, or picking a payment partner that acted as a mere digital wallet of fiat, the average everyday customer would not trust a payment gateway. Now, it seems like digital currencies are coming into the mainstream.

Both private and public entities are gunning for a digital currency, with Facebook and China at the fore. Given that the game rests on regulatory approval, the latter is, quite evidently, speeding ahead, with IBM stating that a retail CBDC could be issued in the next 5 years based on responses of global central bank officials and regulators that were surveyed.

In a report jointly conducted by the New York-headquartered IT giant and the Official Monetary and Financial Institutions Forum [OMFIF], cash might be on its way out, substituted by a central bank-backed digital currency, representing the fiat. While the prospect of a CBDC is no surprise given the reports coming out of China stating that a digital yuan has been in development for over a year, most central bankers are of the opinion that a CBDC might not be completely central.

This doesn’t mean to say that CBDCs won’t be centralized. Private players may get a handout.

64 percent of the respondents, which included high-ranking officials from 23 central banks [13 advanced economies and 10 emerging markets], stated that private companies assist issuing banks with functions like onboarding, security, and distribution. The report read,

” As some respondents to our survey suggested, private companies could fulfil important intermediate services, including onboarding, customer-facing, security provisioning, and distribution functions.”

IBM is also quite optimistic about its role and the role of other “large banks and technology companies” in the “public-private partnerships” that will be built through the implementation of such central bank digital currencies.

Even as every other country, barring China, is scrambling to pose a sovereign opposing currency to the digital yuan and Facebook’s Libra, the study suggested that within a period of 5 years, a CBDC will be launched. The report read,

“The principal conclusion is that we are likely to witness the introduction of a central bank – that is fiat – retail digital currency within the next five years, either as a complement to or as a substitute for notes and coins.”

However, the report cautioned that such a digital currency is unlikely to be issued by the Federal Reserve or the Bank of England, or any other G20 country for that matter. According to the report, such a currency would be offered by a “smaller or less complex economy,” probably to be used in a specific policy situation. The use cases for such issuance could be to strengthen national payments, extend financial inclusion, reduce the size of the “dark economy,” counter financial crime or improve cross-border remittances.

Retail CBDCs could also be the effort of not just one central bank, acting in isolation or rather in competition to the global order, but the result of a collective effort of a series of Central Banks. The report quoted an executive from an advanced central bank stating,

“‘Ideally, if countries concerned could come together and agree upon a harmonised framework for retail CBDCs, then cross-border payments could be more easily facilitated.”

It should be noted that a similar statement was made by Denis Beau, Deputy Governor of the Bank of France. Beau, in a speech before the Monetary and Financial Institutions Forum Meeting on 15 October, had stated that Europe should not fear the issuance of a CBDC. These comments were made immediately after Beau stated that private companies like Facebook and non-European players like China could divert the supply of the Euro, especially as digital payments are gaining momentum.

Bitcoin cannot be defined; not even by New York’s BitLicense