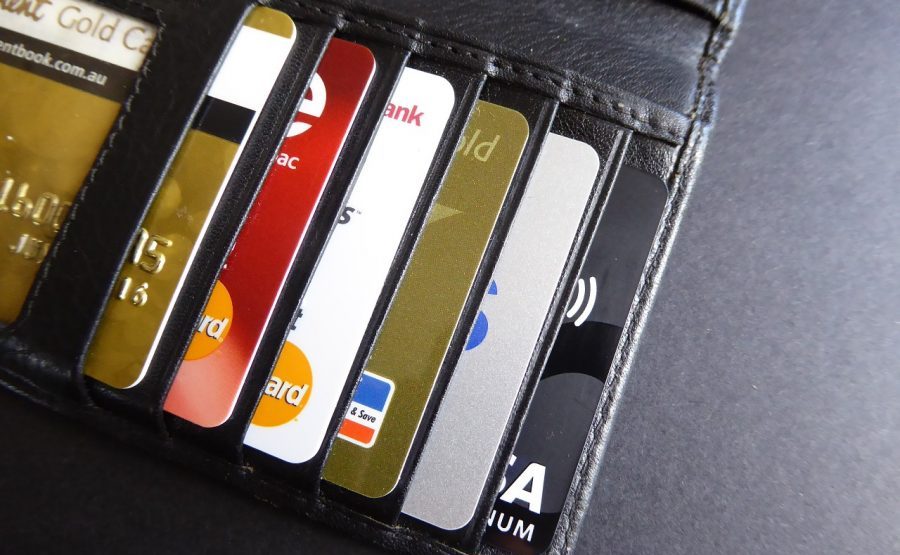 U.S-based digital marketplace, Binance.US, recorded a daily trading volume exceeding $15 million in its first month. Additionally, Binance.US has also increased its token listings from seven to 24 tokens. With this development, users on the platform can now access upto 40 trading pairs in total.

Launched exactly a month ago, the U.S arm of the Malta-based cryptocurrency exchange giant Binance has also announced the launch of debit card payments in a recently published blog. Starting on the 1st of November, American users will be able to purchase cryptocurrencies using debit cards, joining existing USD on-ramps and off-ramps, including Automated Clearing House [ACH] and bank wire. The official blog also noted that traders can start using the exchange’s native token, BNB, to pay for trading fees to receive a discount.

Previously, the exchange had increased its ACH limits or USD deposits and withdrawals. This allowed its users to send up to $5,000 through their initial ACH deposit. No fees were levied on USD deposits or USD withdrawals made via ACH. Binance.US is presently operational in 37 states and Puerto Rico as well, and has sought licenses to expand its footprint across the rest of the United States.

Addressing the development of the platform, Catherine Coley, CEO of Binance.US, had previously commented,

“This is just the beginning. We want our marketplace to stand out as an easily accessible, educational platform for anyone looking to participate in this global movement.Crypto-literacy can offer Americans the opportunity to unlock new financial freedoms across a global ecosystem. Binance.US is excited to foster these opportunities as a marketplace tailored by and to the needs of U.S. users.”

In another development, Binance and Paxos Global’s NYDFS-approved stablecoin, BUSD, has touched a circulating supply of $40 million in just two months. According to an official tweet, Binance USD also recorded active turnover with large redemptions and deposits from users.

McAfeeDEX crypto-exchange will be Binance, but free: John McAfee