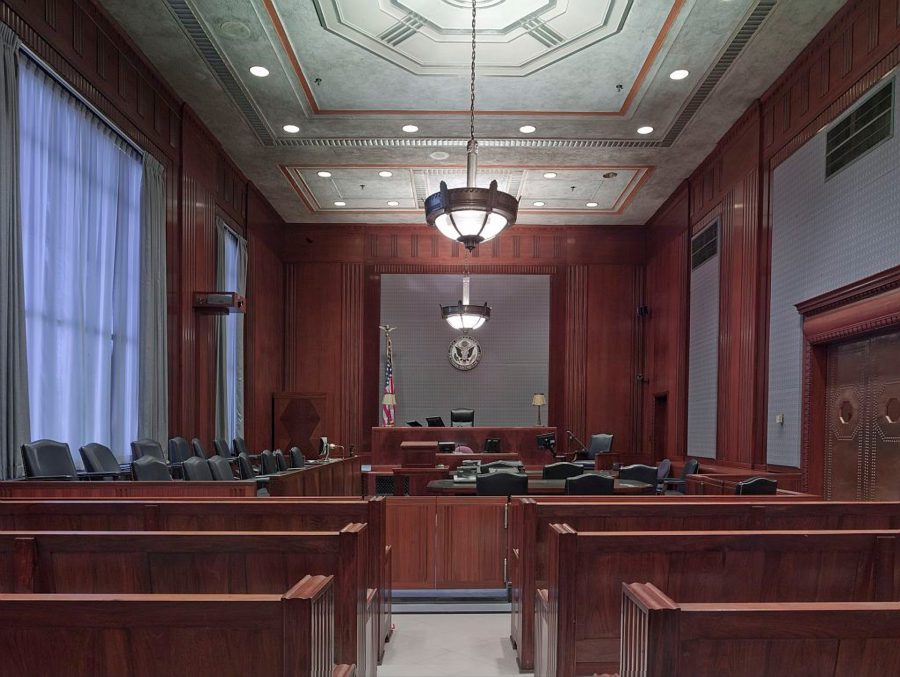 The conflict between Bitmain‘s Co-founder Micree Zhan and the mining equipment manufacturer intensified after recent reports suggested that the Zhan is on his way towards taking drastic actions against Bitmain.

According to Bloomberg, Micree Zhan has now initiated a legal case against the Bitcoin mining equipment manufacturer in order to regain his position in the organization. The engineer turned entrepreneur had previously asked a Cayman Islands court to reverse a decision that had cost him his voting rights within the company.

According to the aforementioned report, Zhan requested the court to invalidate a vote that snatched his voting rights at a November general meeting. During the meeting, shareholders came together to change Bitmain’s Class B shares into one vote per share, rather than 10 votes, a development which inadvertently ceased Zhan’s control.

When reached out to, Nishant Sharma, a Bitmain spokesman, declined to comment on the matter.

The civil war between the two heads has taken a toll on Bitmain’s popularity as well, with fellow competitor Canaan driving ahead with its IPO launch. In order to tackle the same, the organization also revealed new strategies to attract mining investors.

Keeping that in mind, the freshly-issued legal case by Zhan may further derail Bitmain’s ambitions for 2020 as a long, drawn-out struggle for power may open the doors for long legal proceedings throughout the year.

Binance has ‘strategic acquisition discussions’ lined up for 2020: CZ