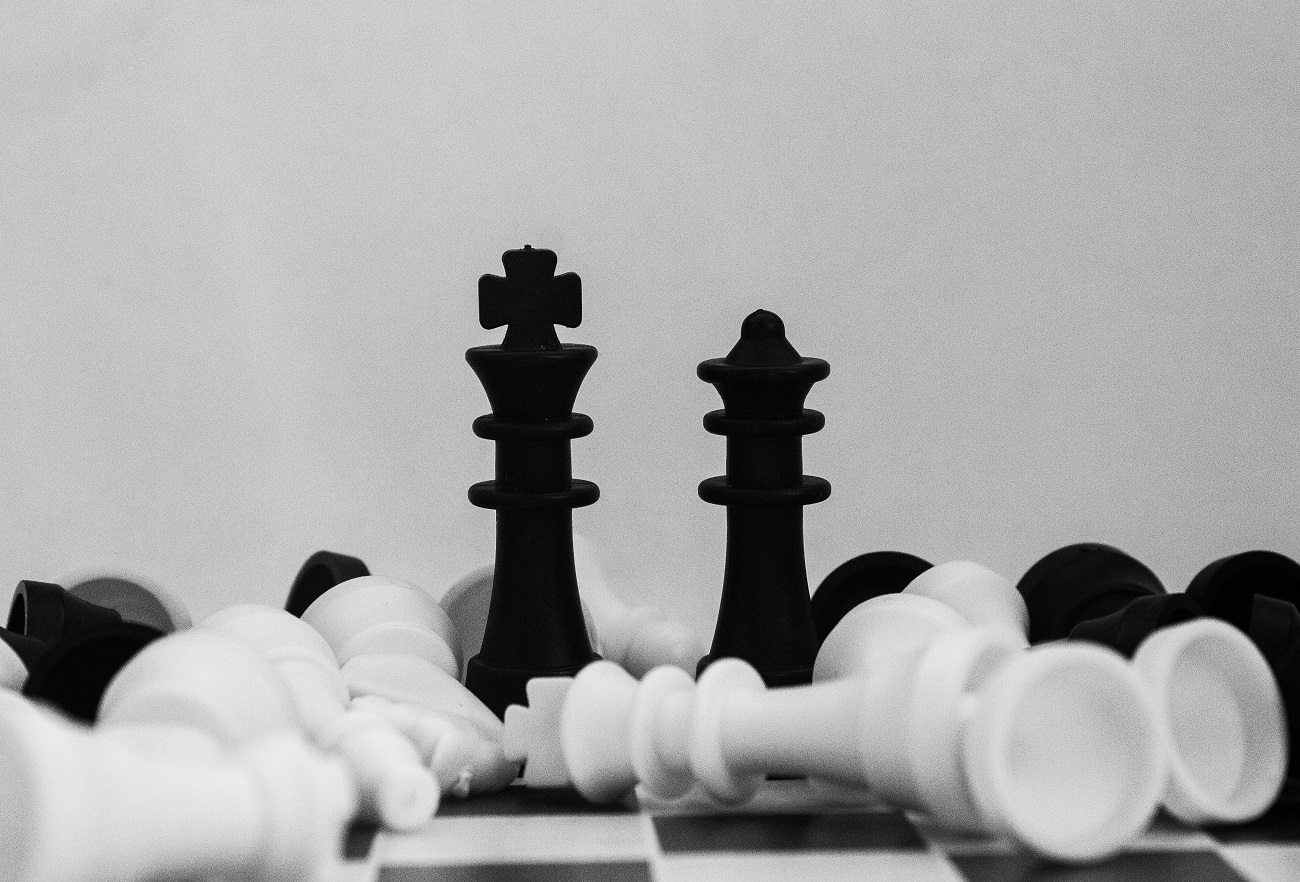 The Bitcoin halving is now less than 46 days away and is the most anticipated one yet. ‘Anticipated’ due to the recent drop in Bitcoin’s price and the sordid state that the miners are in.

Bitcoin Miners are without a doubt the backbone of the community and help keep the network running. For this, the miners are rewarded with Bitcoins which are sold on the open market. Halving is set to take place once every four years, to control the amount of BTC flowing into the market. Hence, every 4 years, the block reward is halved.

Depending on the price, the miners can profit from selling BTC or register a loss. Hence, Bitcoin’s price always plays a crucial role in determining the health of the mining industry. Ergo, in light of the drop in Bitcoin’s price before the halving, it is interesting to see how the miners react. In fact, some argue that miners stood tall and did not falter during the recent dip.

A study by Blockware Solutions revealed what the next Bitcoin halving could “trigger,” and it is nothing less than a coup. According to the study, the mining network is classified into layers, depending on the electricity costs [since electricity constitutes 95% of the costs miners bear].

“For Layers 1 & 2, the opportunity cost of Bitcoin/Balance Sheet depletion in exchange for a lower cost of production by upgrading their mining rigs is not favorable based on the present percentage of old mining equipment still on the network.”

The development of “Next Generation Mining Rigs” like Bitmain’s S17 Pro 50T can give miners in the lower layers an edge, especially since the newer mining rigs produce more hash power while consuming less electricity.

Due to the new mining rigs, the advantage of miners with lower electricity costs is reduced. The study concluded by stating that after the halving, “layers 1 & 2 will remain competitive with old mining rigs as long as other layers are using old mining rigs.” However, if other layers move to Next Generation Mining Rigs, then,

Hence, if layers 1-2 slack off, then they might face a coup since mining is about survival and being more competitive than peers.