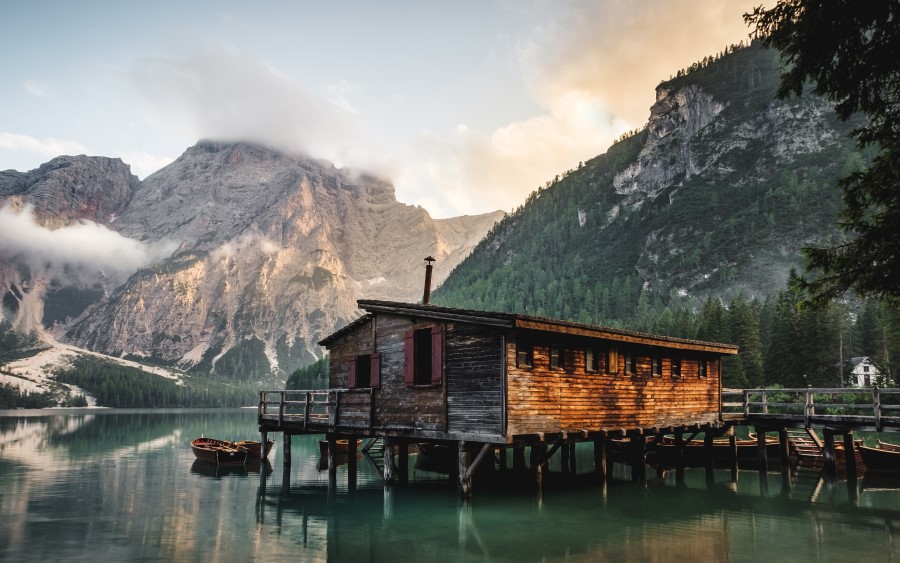 Cryptocurrency mining firm Argo Blockchain is in the news after it recently announced that it recorded a tenfold increase in revenue for 2019, in comparison to 2018, according to a report. The firm, in a trading update, claimed that it expects revenues of £8.5 million in 2019, as compared to £760,000 in 2018.

“The lower quarterly revenue is attributable to a drop in cryptocurrency prices, increased mining difficulty, and unfavorable foreign exchange rates towards the end of the year.”

The company once also blamed softer Bitcoin prices for the decline in Argo’s mining margin to 52% in Q4 from 73% in Q3.

Argo has been pumping up its mining capacity lately, ahead of the Bitcoin halving event. At the moment, it has 13,364 devices and the firm is in between the process of installing another 3,625 mining machines, with a goal of expanding its capacity to 17,000 mining rigs by the end of Q1 of 2020. The cryptocurrency miner recently installed 3,616 new Bitmain machines, each of which was aimed at increasing its mining capacity by 75%.

Peter Wall, Argo CEO, in a statement, noted that the firm’s mining operations continued to generate industry-best mining margins in the last quarter, despite a “softening in market conditions from the previous quarter.”

“Our state-of-the-art mining platform is performing as expected and with the expansion of our mining network on pace, along with the recent rise with the price of Bitcoin, Argo is well-placed for a strong year ahead.”