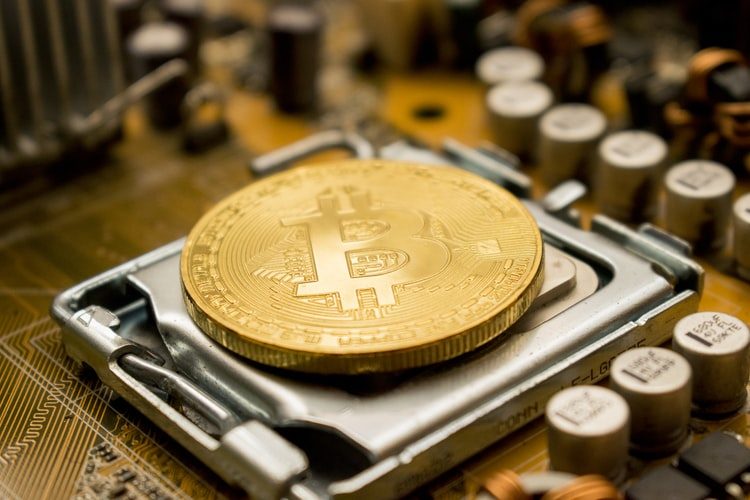 Bitmain, the once-dominant bitcoin mining equipment manufacturer, has been struggling with the back-and-forth between Micree Zhan and Jihan Wu. In a new development, Micree Zhan has not only announced a change of bank account but also a new website.

Jihan Wu responded to Zhan’s move by denying any changes, including the bank account or the domain. 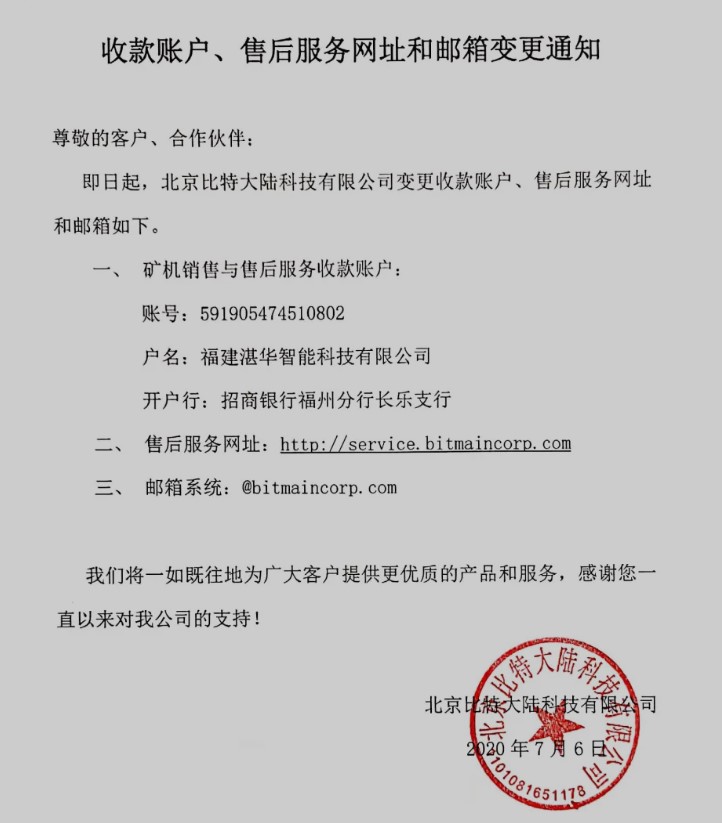 Micree Zhan is the ousted member of Bitmain and the company is now under Jihan Wu’s control. However, Micree Zhan hasn’t stopped trying to take the reins back. A few months ago, Zhan opposed the layoffs of a significant portion of the working staff at the firm in an open letter. Additionally, a video posted on social media showed a dozen security guards marching towards the Bitmain office.

The dispute between Wu and Zhan has been going on for a while, still the mining farms controlled by the company are doing well. At press time, the total BTC hashrate controlled by Bitmain under its subsidiaries comes up to 30% of the entire hashrate. 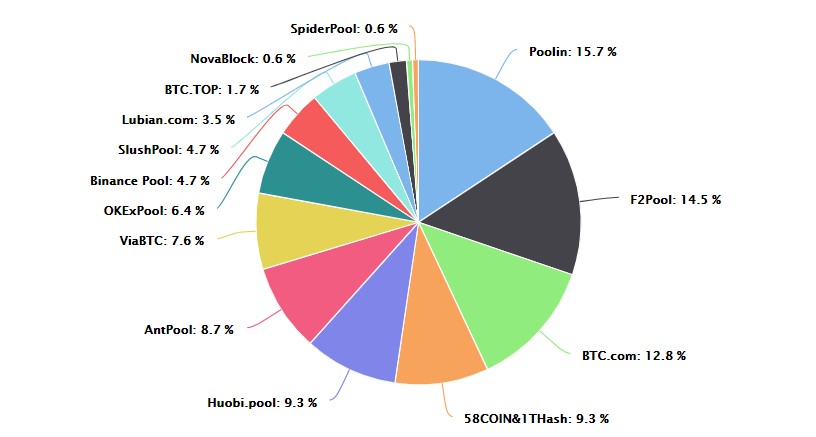