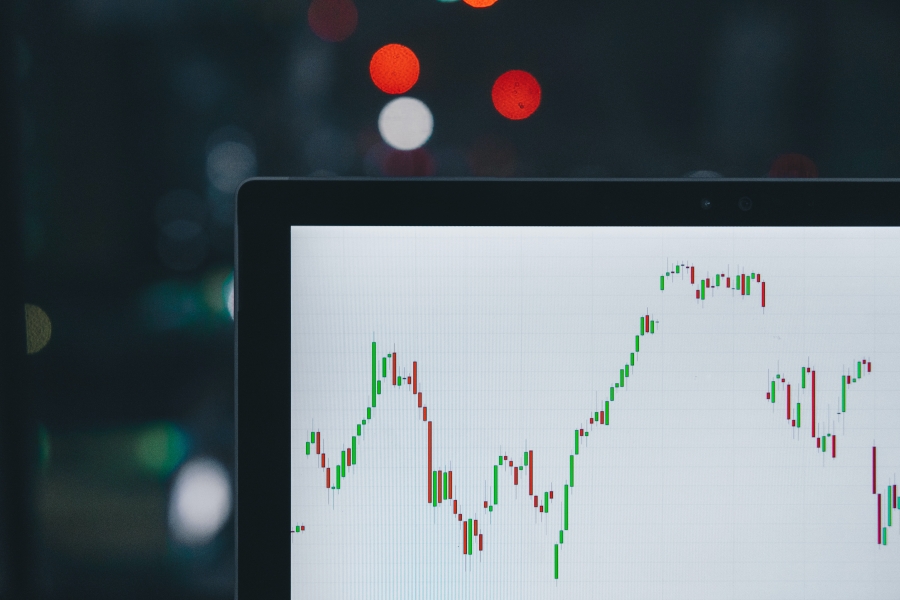 According to CBInsights’ latest report on blockchain startup investments in 2019, despite a drop in total funding dollars, investment activity in the fourth quarter of 2019 points toward pockets of opportunities for blockchain technology adoption in enterprise applications. The report also stated that total equity funding to the space, a measure of investor enthusiasm, fell by over 30% last year, with mentions of the technology in public earnings transcripts also exhibiting a drop.

The report pointed out that while entrepreneurs have pitched countless use-cases for blockchain technology, ranging from supply chain tracking to financial asset settlement, the only one that has found substantial adoption is cryptocurrency creation and trading.

As of Q4 2019, companies had raised $785M across 164 deals, representing a 36% decline from the fourth quarter one year prior. However, though lower than 2018 numbers by a stretch, “the quarter still outperformed Q1 and Q2 in 2019, with investor interest pointing specifically towards enterprise applications.”

How secure are CBDCs? From security to policy, here are the risks associated with CBDC issuance

Bitcoin: Van Eck does not foresee an ETF being approved by the SEC in near future