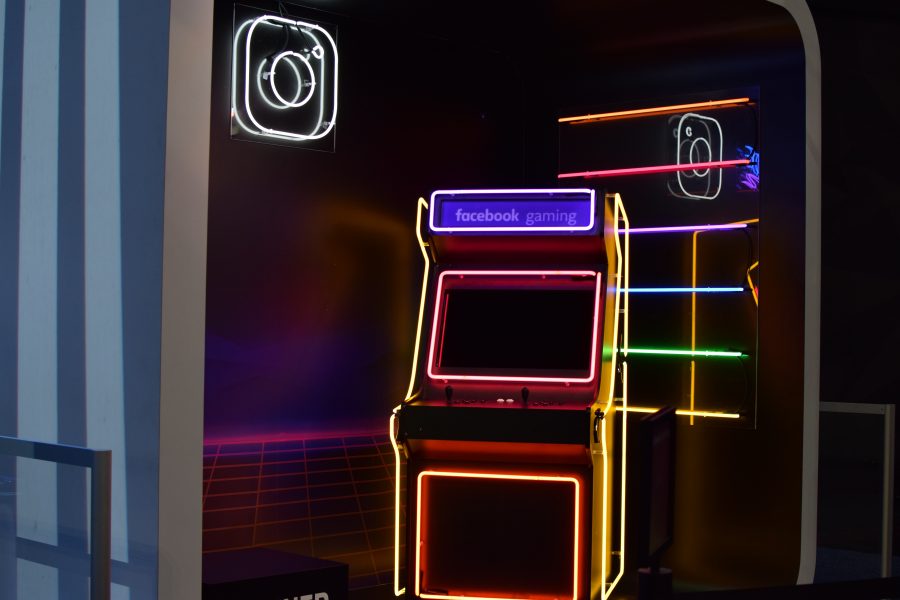 President of the Deutsche Bundesbank Jens Weidmann recently called on banks to come up with cheaper and faster methods for money transfers to counter Facebook‘s stablecoin, Libra. However, that wasn’t his only insight as the ECB policymaker also claimed that the European Central Bank had no need to develop its own digital currency.

The head of the German central bank in an interview said that he is “not in favor of always calling on the state.” He added,

“In a market economy, it’s up to companies to develop products that meet customer demands.”

Weidmann also voiced his concerns over private-sector digital currencies, adding that he is not in favor of a central bank digital currency as of yet. Additionally, he claimed that he isn’t against the investigation of creating a digital currency, adding that it is important to rightly weigh the development’s pros and cons. “Then it can be decided whether it is needed and the risks can be controlled,” Weidmann said.

This is starkly opposite to what ECB President Christine Lagarde recently noted when she said that the central bank should get “ahead of the curve” on stablecoins during her debut press conference in December. Lagarde also said that the bank aims to establish clear objectives on whether or not central banks should develop digital currencies by mid-2020.

Libra has been in a tough spot since its inception. The social network platform and its yet-to-be-launched cryptocurrency endured a withering couple of months after regulators around the globe expressed skepticism about Facebook’s crypto-project. Starting with Libra Association partners withdrawing from the project to Swiss President Ueli Maurer calling out Libra as “failed in its current form,” the future of the digital asset is still up for debate.

On the other hand, China and Sweden are all set to launch their national digital currencies soon. Weidmann in the same interview said,

“China may be faster, but it also has a different political system(….). The state has a wealth of power there that many of us would not like. I believe that a social market economy will ultimately find better solutions in a free society.”