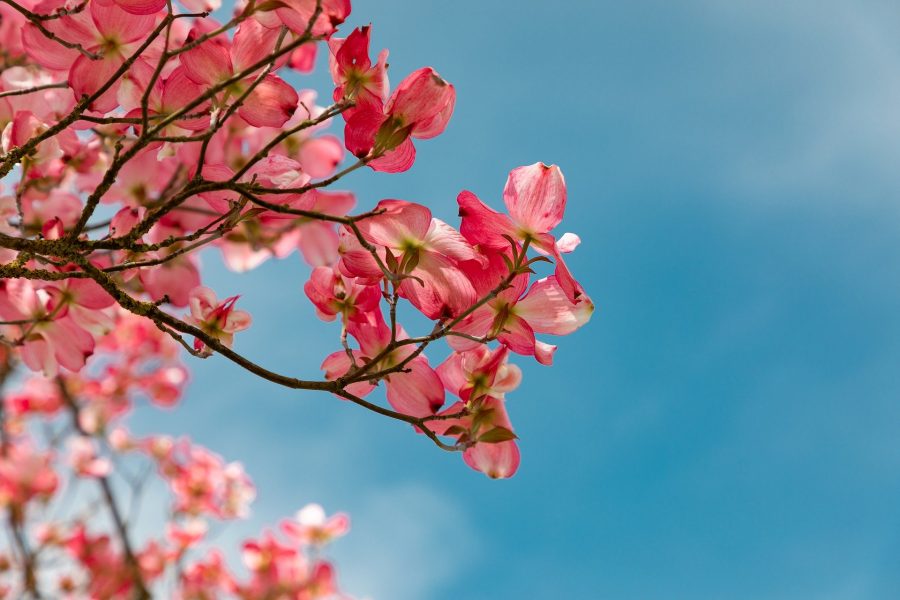 UPDATE: Canaan Inc. made its debut on NASDAQ today, on the 22nd of November, a few days after it was reported that the Bitcoin mining equipment manufacturer raised over $90 million in its U.S IPO. Canaan’s shares, priced at $9.00 per share, have been approved by NASDAQ Global Market and are now available to be traded under the symbol ‘CAN.’

According to the announcement, Canaan’s offering was managed by Citigroup Global Markets Inc., China Renaissance Securities (Hong Kong) Ltd. and CMB International Capital Ltd. Canaan Inc., which had an ASIC hash power market share of 21.9% in the first half of 2019, is now the first blockchain company to successfully do an IPO.

Canaan Inc., a major Bitcoin mining machine manufacturer, recently turned heads in the crypto-industry after it was revealed that the organization was planning to go public with its Initial Public Offering [IPO] application in the United States. It was reported that the firm had filed in an application that set a target of raising over $400 million on Nasdaq under the symbol CAN. Later, however, Canaan updated its IPO application to state that it will raise $100 million, on the heels of its lead underwriter, Credit Suisse, quitting.

According to a recent report, the China-based entity has already raised $90 million after the company priced its U.S IPO at the bottom of its marketed range.

The report added that the firm completed a trade for an estimated 10 million American depositary shares for $9/per share. According to recent filings with the U.S Securities and Exchange Commission [SEC], the shares are marketed between the range of $9 to $11.

Canaan’s extensive efforts towards an IPO seem to be finally bearing some fruit. The company had put forward several proposals in China and Hong Kong, but a majority of them failed to take off as Canaan failed to register substantial financial credibility at that time. In fact, Hong Kong conveyed that it was impetuous for crypto-related business models to go public in the Asian financial sector.

The successful $90 million fundraising for its U.S IPO puts Canaan way ahead of its direct competitors, Bitmain. At the moment, the Bitcoin mining equipment manufacturing giant is facing civil war, with founders Micree Zhan and Jihan Wu on either side. The latest development might just put some more distance between the two rivals.

Related Topics:Bitcoin miningBitmainCanaanSEC
Up Next