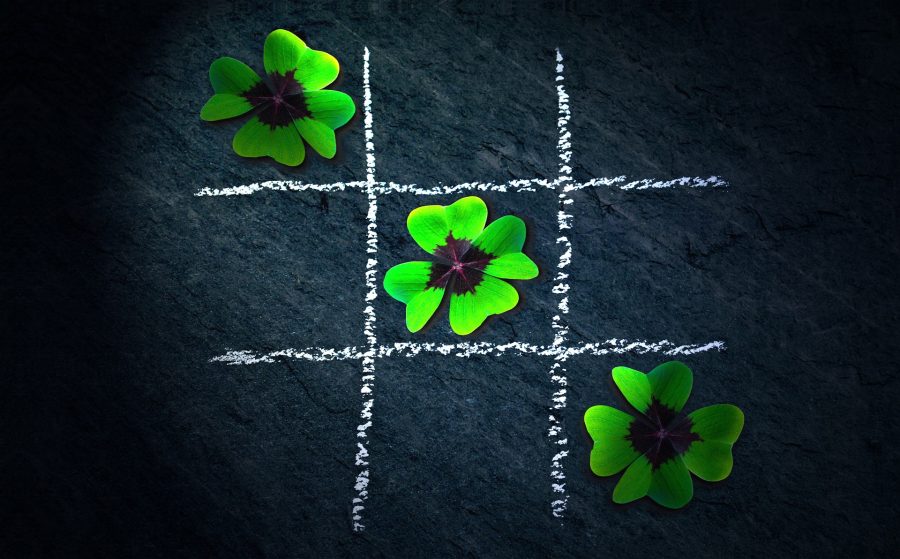 Bitmain, the crypto-mining equipment manufacturing giant, has been in the news a lot recently. Over the past few months, the Beijing-based entity has had to deal with several internal turmoils, conflicts which eventually led to the departure of Micree Zhan as Jihan Wu took back control of the company.

However, the firm’s prospects in other sectors of the industry aren’t great either.

Bitmain no more has dominant control over Bitcoin’s hashrate. As previously reported, back in August, Bitmain held the highest Bitcoin hashrate distribution with 19.7 percent, well ahead of Antpool and F2Pool. However, it has since been overtaken by the likes of F2Pool and Pooling, a development that followed the coattails of Bitmain’s internal struggles.

At a recent event held by Bitmain in Chengdu, China, Wu addressed the firm’s clients and partners and reassured the hierarchy with new market strategies aimed at reinstating market dominance.

According to media outlets, Bitmain has narrowed down its strategy to three major steps; steps that they would implement to attract mining investors.

For starters, Bitmain revealed that it would change its previous sales strategy as previous customers had to complete the payment upfront for mining equipment.

Secondly, Bitmain announced that it would approach mining farms that are capable of operating at a higher capacity, but don’t meet their true potential, due to the lack of resources. To tackle this situation, Bitmain would lend its flagship AntMiner S17 or T17 products to mining farms and take care of the electricity cost at 0.35 yuan ($0.05) per kilowatt-hour. However, the farm operators would need to take care of maintenance.

Under the agreement, Bitmain will take 75 percent of the mining profits and the farm operators will be eligible to take the remaining 25 percent.

Finally, Bitmain aims to ease investor concerns with regards to Bitcoin‘s volatile price by offering a put option for those users who purchased Bitmain’s products in large quantities.

MakerDAO’s current governance system may be putting $340M in danger