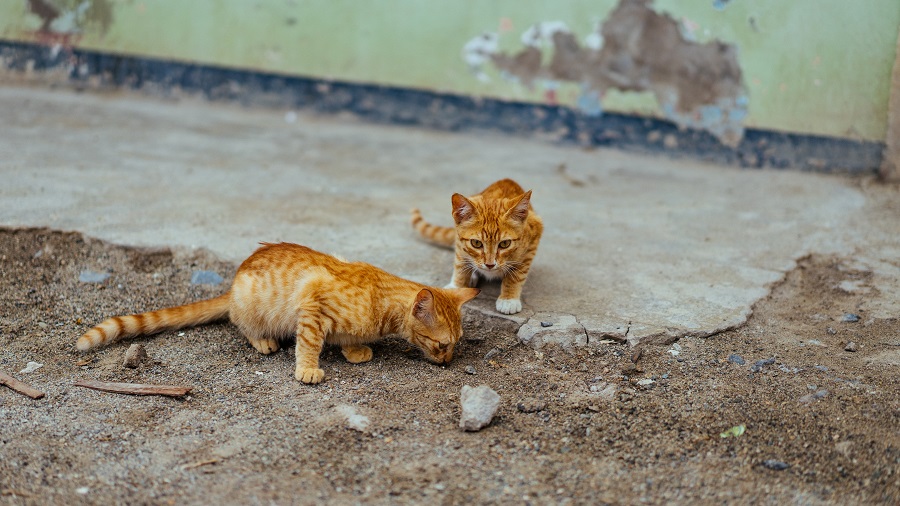 Bitcoin network’s lifeline, its hash rate, seems to have put most people in a state of trance, as there are different explanations as to what transpired between 21 and 26 September and what caused a gigantic spike to the bottom. The problem isn’t having a different explanation for the same cause, but not agreeing on one is.

The most popular explanation thus far was “variance.” Yes, the sudden drop in Bitcoin’s hash rate was attributed to variance since there were not enough data or backlinks to sources from websites that provide charts. Assuming that the hash rate is calculated based on the number of blocks and block times, it is an estimate and not an actual number. Hence, it is always advised to consider a 7-day or 14-day moving average of the hash rate to weed out the spikes present in the lower time frames.

“The network hash rate can be statistically inferred from the difficulty and the rate at which blocks are found. It’s just a more complex version of the fact that if you know that someone is flipping coins and heads comes up 800 times an hour, they’re flipping about 1,600 coins an hour.”

Adam Back, Co-founder and CEO of Blockstream, touted the “variance” explanation as he tweeted,

That’s very funny to people who were trying to explain variance during the “40% hashrate drop” confusion – do we now also get a media cycle out of a “40% jump!” Bitcoiner minds want to know. https://t.co/i9q4TGEz6R

The next most popular reason for the abrupt drop in hash rate was the “China controls Bitcoin” explanation. Dovey Wan, Founding partner at Primitive Crypto, addressed this issue a while back in her tweet thread. She tweeted,

1. There is little to none incentive for Chinese bitcoin mining pool to attack/reorg as a rational business

2. State seizure can happen on the pool operators/local servers but all of them have IT ops over sea

Samson Mow, CSO at Blockstream, took a jab at Emin Gün Sirer’s opinion about the hash rate, tweeting that the professor “doesn’t understand basic statistics.” Emin Gün Sirer responded that there was a technical problem and said that he would explain in detail in a blog post of his in the near future. Sirer argued that averaging the data obtained from the variance method would “make*any* anomaly disappear.”

“No one knows what actually happened to the Bitcoin hash rate.
Could be software configuration errors at a miner
Could be a mining facility that went down.
Last time, it was hydro problems in China.
Samson has no idea. He’s just asserting that it was a statistical anomaly.”

Unlike the rest, Sirer did put out some valid points in his tweet and suggested a possible alternative method to calculate the hash rate which would still not explain the anomaly seen recently. The hash rate was back on track however, as it corrected itself from 67.38 TH/s to 108.46 TH/s, which is a 60% increase in over 3 days.

AMBCrypto has reached out to Emin Gün Sirer for comments, and the article will be updated accordingly.

Related Topics:Bitcoin hash rate
Up Next