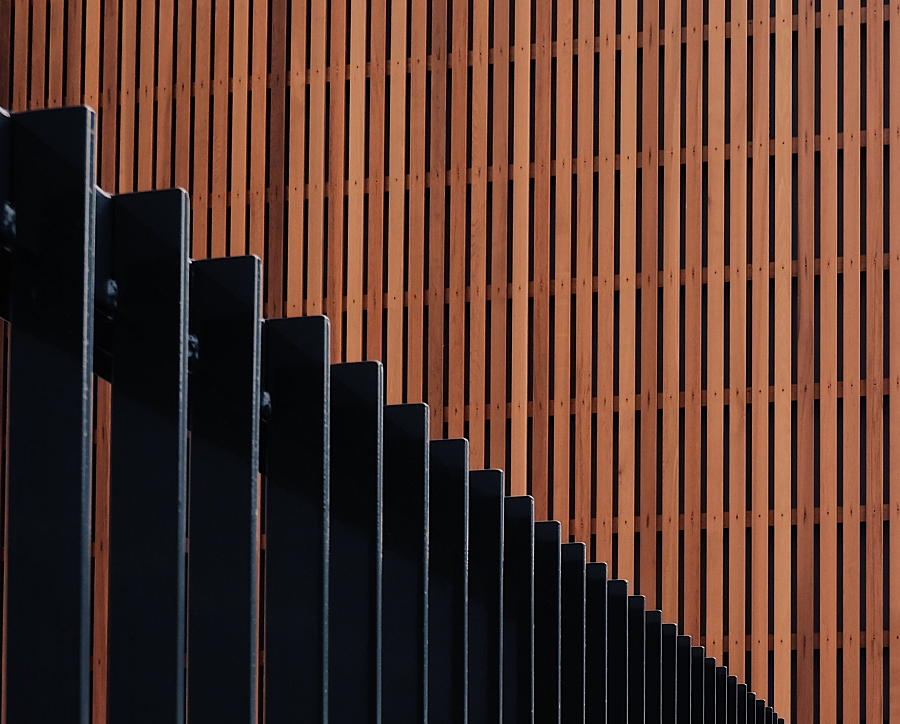 Bitcoin’s 20% drop in over 2 days has proved once again that BTC is a highly volatile asset and that anything can happen in a few days or hours. This drop caused liquidations worth approximately $700 million on BitMEX. While the price seems to have subsided, things might not appear as they seem to be. 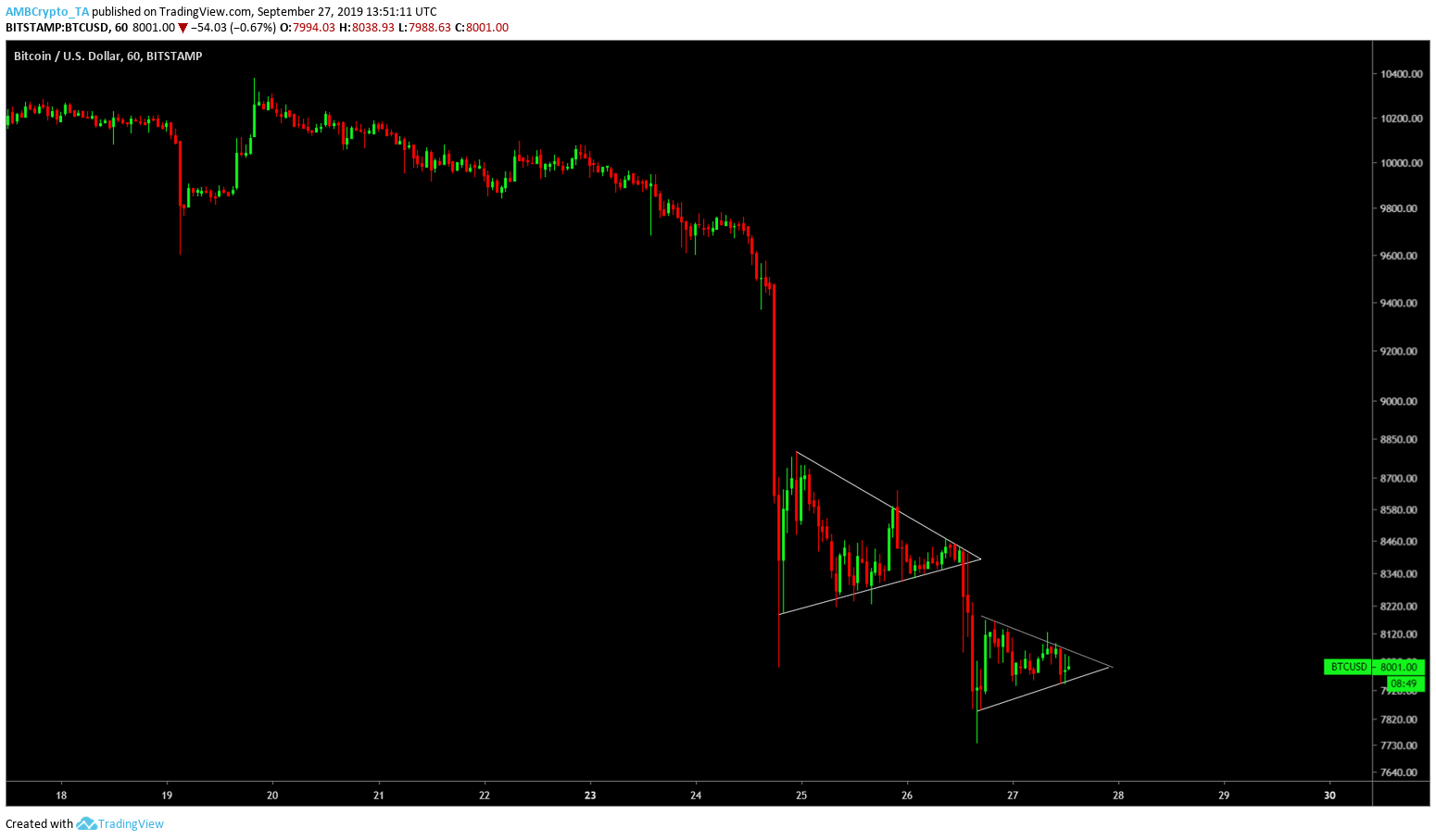 The price of Bitcoin is stuck in a consolidation pattern which will eventually breakout to the bottom from the looks of it, as the pattern seems wildly similar to the one seen right above it. The drop from the current pattern could result in BTC heading to as low as $7,700 or hitting a roadblock at $7,850. 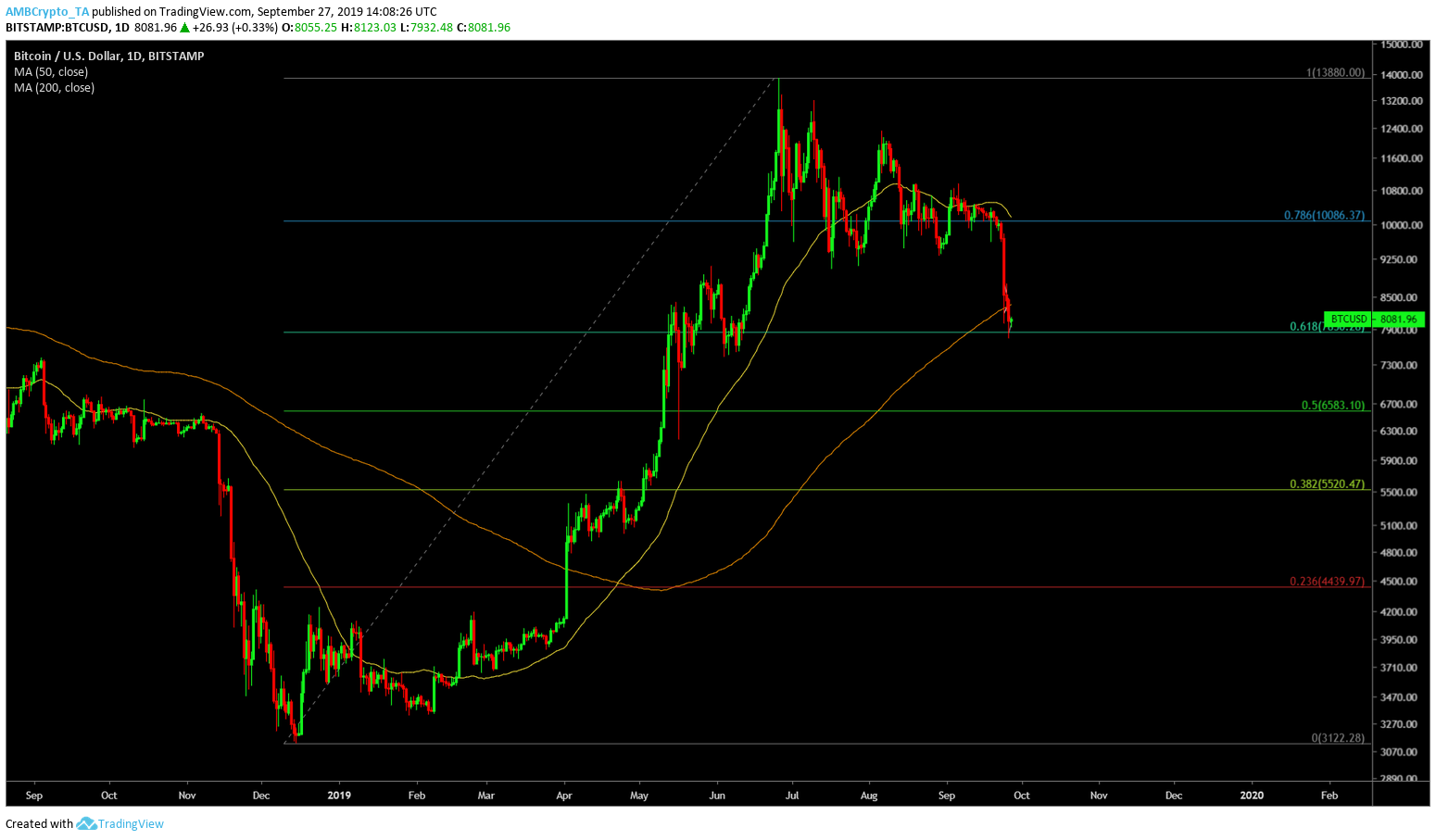 The daily chart for Bitcoin paints a bleak picture, mainly due to two reasons,

The chances of Bitcoin falling further down becomes more concrete once the 0.5-fib level is breached, along with subsequent closes below the 200-DMA. If the scenario ever plays out, Bitcoin might head to $6,580 or even find a support midway at $7,300 – $7,400.