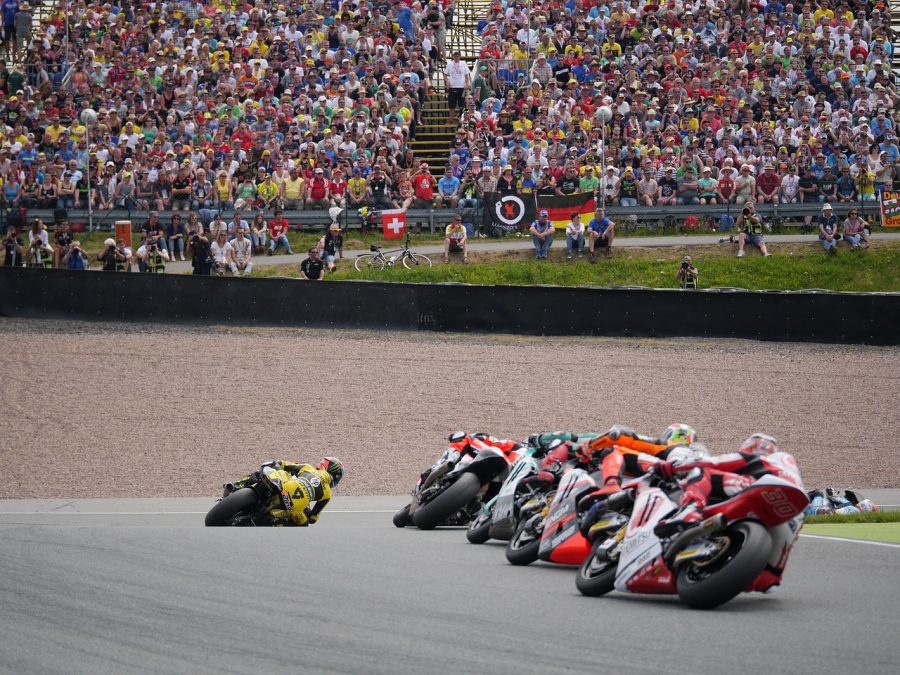 Dorna Sports has signed a global licensing agreement with Animoca Brands, a leader in the blockchain application for major sports brands, mostly associated with motorsport. Animoca would develop the official blockchain manager game for MotoGP, which would feature several digital collectibles within the core gameplay. The game is expected to launch towards the start of the 2020 MotoGP racing season.

“I’m delighted to announce this agreement and to continue evolving our involvement in blockchain technology. The digital world is one of opportunity and I’m proud to see MotoGP further cemented as a forward-thinking and innovative brand, at the same time as giving fans another way to engage with our sport and get the most from their passion for Grand Prix motorcycle racing.”

The game will be based on blockchain technology and users can manage their game profile with the use of custom-built smart contracts. The firm has its footprint in several countries including Hong Kong, Canada, Finland, and Argentina, and has made a reputation for itself by developing games based on blockchain and artificial intelligence technologies.

The game developer firm also raised $1m in Australian dollars by selling its share for A$0.20 from sophisticated investors, including Moses Tang (Founder of AP Capital and Founding Chairman of Goldman Sachs Asia Pacific). The acquisition of global licensing rights from Doran is set for a period of three years, and the firm is looking to create a non-fungible token based on MotoGP intellectual property (IP) as well.

“We are honoured to work with MotoGP, the undisputed leader among motorcycle racing brands, and we look forward to bringing to blockchain the excitement and thrill of the world’s most popular motorcycle races. With both MotoGP and Formula 1 as partners, Animoca Brands has established a solid foothold in two- and four-wheeled motorsports.”