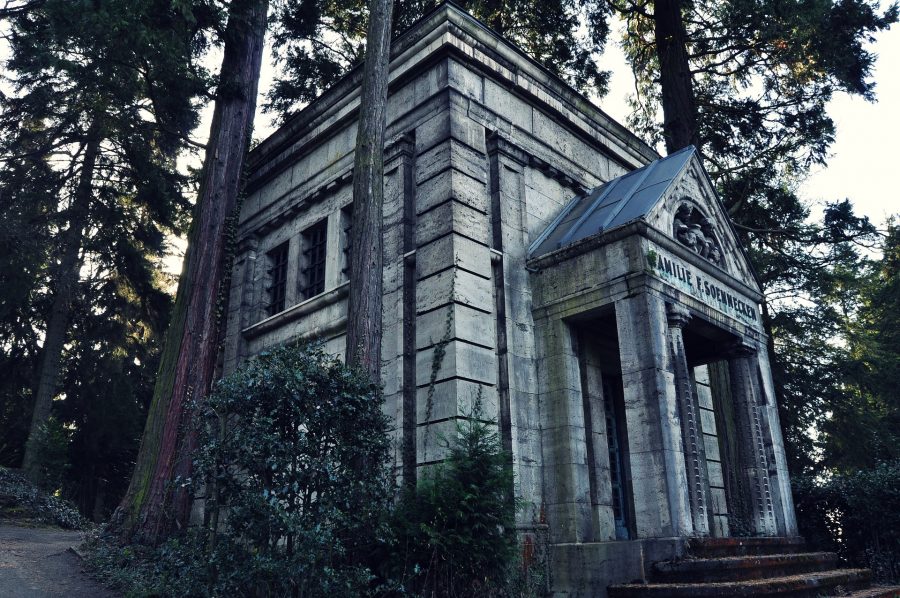 On the latest edition of the Tales from the Crypt podcast, Bottlepay’s Matt Odell and Marty Bent discussed the arrival of Bitcoin Core version 0.19.0.1 and the list of features it has introduced.

The duo discussed the new features in light of an Erebus attack, an event where a hacker with the help of malicious ISPs can isolate one or more public nodes, and via this process of stealthy partitioning, carry out 51% mining attacks or double-spending and so on. Marty said,

“They added two more outbound connections by default […] more support for compact client side, block filtering, payment protocol, support disabled from GUI, and a bunch of other stuff.”

According to Odell, the recent update serves to tackle this key concern and has also deprecated the bloom filters. According to BitMEX‘s latest research which focused on IBD i.e. the initial block download, the entire procedure has sped up with the passage of time. In fact, the latest version took less than a day to get downloaded on a MacBook Pro. This attention towards the improvement of efficiency by Bitcoin Core developers is a crucial highlight and has helped BTC stay alive, Odell added.

According to the Co-founder of BTC Citadel, an IBD,

“refers to the sync time when you first launch a node, it needs to sync all the historical blocks […] the most time-consuming process of running your own node.”

The two also discussed the frequent upgrades linked to the ColdCard Wallet and expanded on the peculiar relationship between Bakkt’s surging volumes and Bitcoin’s decline in recent times.

“So on Wednesday, $42 million worth of Bitcoin was traded on Bakkt, which is the new physically settled Bitcoin futures exchange that was launched by ICE, an extremely established financial player. It’s not necessarily institutional money as some people like to say, but, this is a more professional operation […] Watching that volume increase, especially as the price has been going down recently is just very important number to watch.”

The two also spoke of Matt Ahlborg’s research piece which took a look at Paxful, and how the gift card-based remittance system has been popularised by Nigerians. Traditional systems like the services offered by Western Union are barely being employed by immigrants due to sky-high fee rates linked to cross-border transactions, he said.

Here, it is important to note that this is an observation very similar to the one made by Ripple, a FinTech organization that offers xRapid and xCurrent as viable solutions for speedy money transfers and low transaction fees. Roughly 200 banks are now on-board RippleNet and this number is expected to grow in 2020.

The two then moved on to the topic of messaging apps and end-to-end encryption. According to the pair, when one’s back-up option [in case of WhatsApp] is enabled, there’s a huge possibility that Facebook is using “American cloud providers” to keep track of conversations taking place between millions of users.

In fact, as Odell pointed out during the show, even the DMV at California has been caught leaking personal information to third-party marketers to rake in money. Such practices exemplify the need for privacy in a tech-centric world, believe the “freaks” at TFTC.

Related Topics:bitcoinTales From The Crypt
Up Next