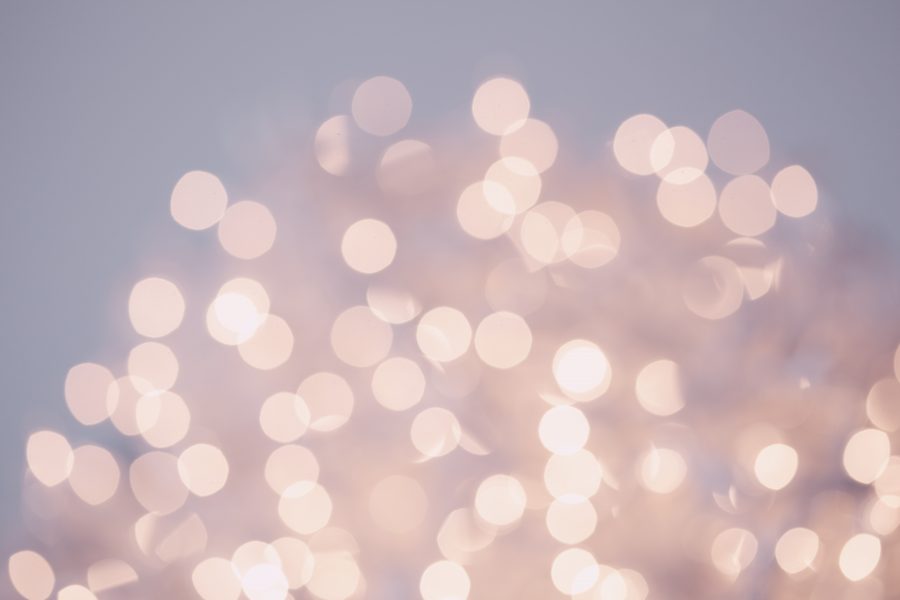 Bakkt is at it again.

Volatility is the bread and butter of the cryptocurrency industry, and institutional investors are having a feat. Bakkt, the digital assets platform of the Intercontinental Exchange [ICE], has seen its volumes soar to yet another high after it surged over $38.74 million, with the trading day still in progress.

From the looks of it, institutional investors are eager to get their physically-delivered Bitcoin Futures in the bag before logging off for the Thanksgiving weekend as 27 November, the day before the last Thursday of the month, saw over 5,100 BTC worth of contracts traded.

According to Bakkt Volume Bot, a daily volume tracker, Bakkt reached yet another ATH, a 40 percent increase from its previous high. Based on the tracker’s estimate, the volume could double its previous ATH and reach $41 million by the close of the trading day.

The holiday fever wasn’t the only thing on the minds of investors as expected volatility was through the charts, given the cryptocurrency’s recent movements. Just last week, on 22 November, Bakkt recorded an ATH of $20.4 million after Bitcoin dropped from $8,400 to under $7,500, owing to rumors from China that top cryptocurrency exchanges were having their offices shut and the Communist Party was resuming their crackdown on decentralized currency.

Another Asia-induced bearish decline caused Bitcoin to fall below $7,000. Upbit, the South Korean exchange, was hacked for around $50 million in Ether and other cryptocurrencies. While Bitcoin was not reported to be stolen, the collective bears brought down the price of BTC by over 2.5 percent in an hour, before the trading hours commenced on 27 November.

However, Bitcoin rebounded soon after reaching a low of $6,850, rising by over 9.7 percent between 1000 to 1700 UTC. This rapid rise and fall, within the trading hours, saw institutional investors respond to increasing volatility by trading the derivatives contract in large numbers.

Another important point to note in the collective picture of Bitcoin derivatives is the role of the CME. The regulated Futures exchange performed quite well with their cash-settled BTC Futures during the initial days of Bakkt, but soon fell back as institutional investors began understanding the custody requirements of Bakkt’s product.

With CME facing yet another expiry on 29 November, and its relationship with the spot market well-documented, an expiry of their contracts could have contributed to the rise in Bakkt volumes as well. CME’s volume count has been dropping since the beginning of October, with its YTD average of 7,237 contracts not being broken by daily volume counts on a consistent basis, barring the days when Bitcoin made a significant daily move.

Bakkt, regardless of where it found its catalyst, in the CME or in Bitcoin’s volatility, is going to enjoy the Thanksgiving weekend.