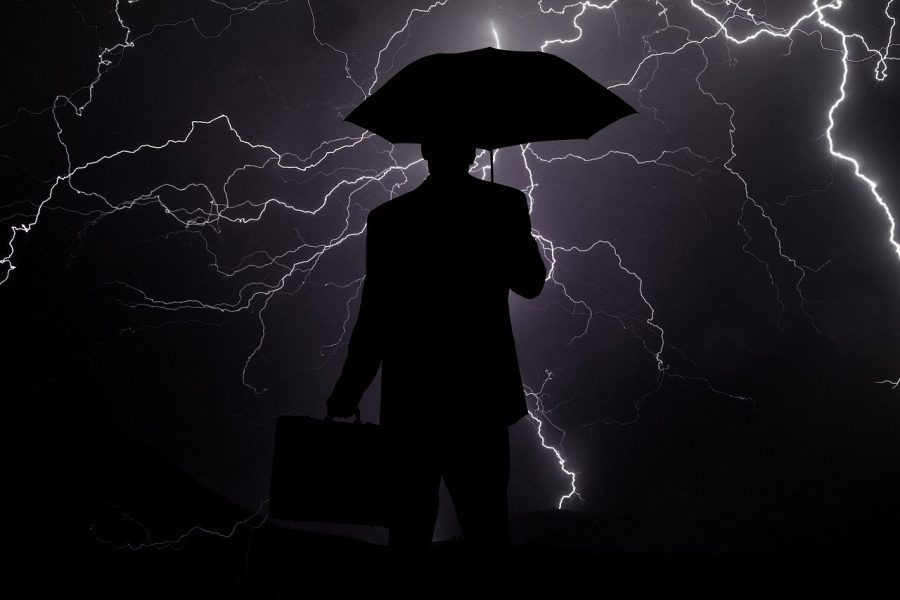 Bitcoin proponent and avid venture capital investor Tim Draper has been open about his view on the king coin‘s eventual dominance in the finance landscape. In an interview with the Wall Street Journal, Draper spilled beans on how crypto and its underlying technology, blockchain, is set out to further disrupt the most important industries and the government itself. He stated,

“Decentralized technologies like blockchain are directly challenging governments, and they feel threatened. The world is evolving from tribalism towards a borderless, global community.”

He further claimed that some governments, although understanding the opportunities and adopting these new technologies, haven’t got rid of tribalism from its core. In Draper’s views, many governments will turn to the sales mode and attract people to their domiciles rather than try to control them. While sharing the idea of offshore “virtual governments” operating on blockchain and decentralized technologies, Draper added (hinting to the U.S. government),

“Elsewhere, big governments will become marginalized because they regulated themselves out of business.”

Moreover, Draper reiterated the fact that Bitcoin enables cross border payments at a fraction of the existing system’s cost. He attributed this feat as converting a tribal world into a global ecosystem. He further clarified that “the world has always had all these borders. And all of a sudden those borders mean less and less as time goes on.”

The entrepreneur concluded that governments that are open to blockchain, Bitcoin, and AI, along with virtual governments, will be big winners of the next 4 decades. On the other side, countries that focus on too much regulation will end up being big losers.

Related Topics:bitcoinU.S. regulations
Up Next

Bitcoin allows users to be their own custodians: Atlantic Financial CEO

Cardano’s Voltaire might release by the end of 2020: Charles Hoskinson