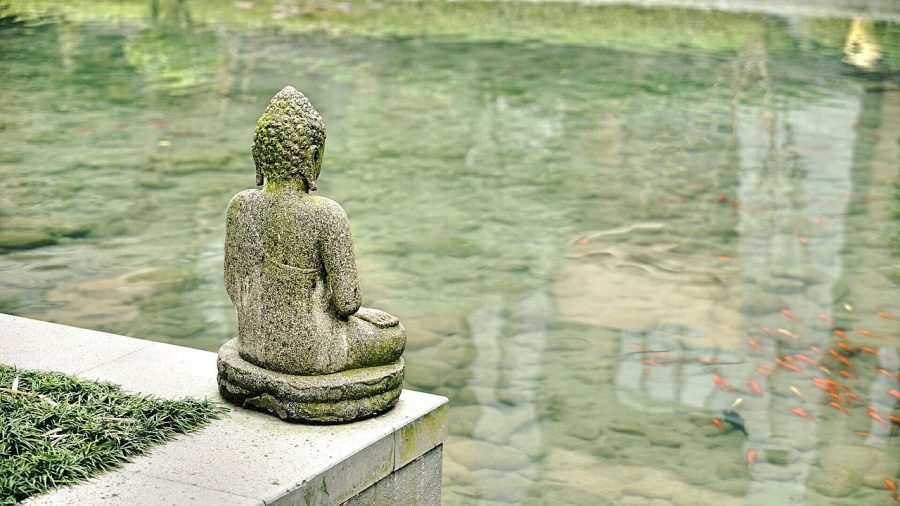 China continues to “inspect” cryptocurrency trading and token issuance entities with the intention of closing them. However, that development apart, the country is also in the news owing to the speculation that it is influencing the price of Bitcoin, the world’s largest cryptocurrency. According to Litecoin creator Charlie Lee, people have been using Chinese news to influence Bitcoin’s value. On the latest edition of Magical Crypto Friends, Lee said,

“It just feels like people are just constantly using Chinese news to pump or FUD Bitcoin.”

Around the same time, another development that gained traction was the removal of cryptocurrency mining from the “eliminating category” of China’s National Development and Reform Commission’s [NDRC] list, a list of industrial activities that ought to be restricted. Magical Crypto Friends also featured Blockstream CSO, Samson Mow, who stated that the President calling for wider adoption of the tech to bolster the economy has no relation with mining, adding that the Chinese digital currency might be issued and not mined. Mow added,

“The encouragement for blockchain really has nothing to do with mining you look at a lot of the projects out there like the DCEP, I don’t think it’s going to be mined, it will probably be just issued, right? There’s no mining involved.”