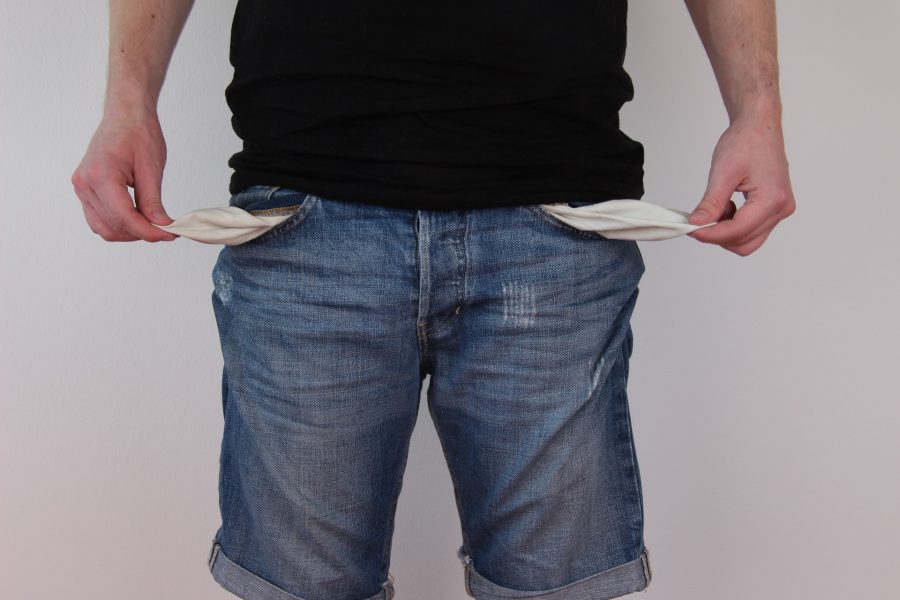 Blockchain is the spine on any cryptocurrency project and the same goes for Bitcoin’s ecosystem. Just like every other crypto space, Bitcoin‘s network requires continuous development on the technological front, while dealing with major issues like scalability, transaction speed, and overall security. However, according to a Bitcoin developer, financial restrictions were currently shunting rapid progress.

In a recent interview with BlockTV, Andrew Chow, Bitcoin Core Developer for Blockstream, claimed that a majority of developers were underpaid in the current ecosystem.

Speaking about the “key issue” that was holding back Bitcoin’s growth, Chow was quick to underline the fact the developers needed more backing from organizations. He mentioned that contributors and developers who were working for the Bitcoin core network had to invest time and effort but they did not get paid until their contribution was significantly high and based on the long term. He said,

“It takes quite a bit of time before you can get funding to really work on Bitcoin core.”

Working for a decentralized system had its shortcomings as there was no fixed income for network developers. Chow claimed that the only solution was that Bitcoin organizations should identify the importance of such contributors and hire them to work on the open-source software.

Chow mentioned that companies like Blockstream and Square were some of the current organizations that were “set up” to pay developers to work on Bitcoin and an increase in such companies could see greater innovation on the largest crypto asset.

When questioned whether the current payroll situation of companies paying developers, would improve or not, Chow stated,

“I think it will increase because their whole business after all is, reliant on Bitcoin continuing to work. So as the value of Bitcoin increases, they are going to wanna see Bitcoin succeed even more and so they will try to bring on more people to help them get their by hiring open-source developers.”

Related Topics:Bitcoin CoreBlockstream
Up Next

Ethereum may break out of stagnancy by breaching falling wedge