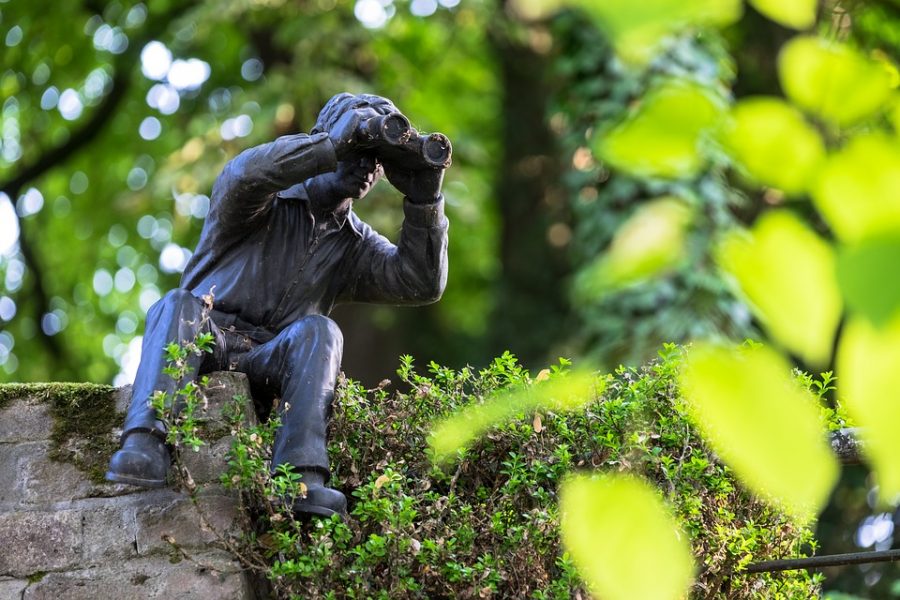 Cryptocurencies are being widely adopted by many countries across the globe. Curiosity is turning into adoption in many countries as many individuals have started realizing the benefits of digital assets. In Latin America especially, the crypto-trend is gaining momentum.

To strengthen its position in Colombia, Paxful has always wanted to diversify its offering. Paxful had already empowered users to buy and sell Bitcoin, not only in USD, but also in Colombian Pesos. Moreover, Banco de la República, Colombia’s central bank, is already part of the Distributed Ledger Technology [DLT].

In line with this, Paxful today announced that it had partnered with CoinLogiq for installing 20 new crypto ATMs in Colombia. Paxful will integrate the kiosk feature with CoinLogiq’s hardware. This way, users will get the opportunity to purchase Bitcoin using fiat currency, credit as well as online debit transfers.

Colombia already boasts several Bitcoin ATMs, despite the fact that Banco de la República has a hard line stance against cryptocurrencies. These ATMs are designed to allow users transacting digital assets the same freedom, as and when they transact fiat currencies. Also, customers will get to buy Bitcoin using a number of payment methods such as online transfers, gift cards and traditional methods like cash and credit and debit cards.

It is important to note that users will get the option to send and receive money using cryptocurrencies, with the help of these ATMs. Youssef, CEO and Co-founder of Paxful said,

“Latin America has real heroes in the CoinLogiq crew. They genuinely care and are focused on real use cases. This is what makes bitcoin real and a part of people’s daily lives. We are proud to work with them.”

Currently, Colombia is experiencing a surge in cryptocurrency adoption and it is evident from the interest of Colombians towards adopting digital currencies.