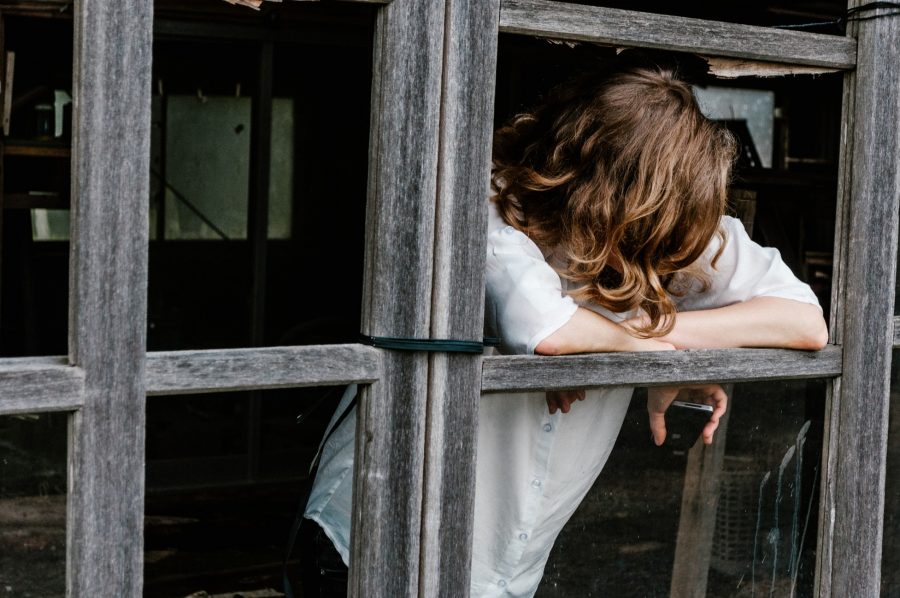 “I think people obsess far too much about “51%”[attack]– it has some kind of attractive mystery to it that distracts people,” said Gregory Maxwell, Blockstream co-founder and one of Bitcoin’s most prominent developers.

According to Maxwell, “centralized firms like Ripple, EOS, IOTA, etc. just have a ‘single-party’ use its idea of whatever came first and everyone else just has to accept its decision.” A decentralized entity like Bitcoin “uses a public election“. But since it would require a centralized party to “authorize people to vote”, hence the network uses a vote of computing power which can be validated without the need for a centralized third-party. And since this system needs to work online, computing power is the only thing that can provide consensus. In a recent Reddit thread while responding to a question as to ‘why not hard-fork Bitcoin to make it less vulnerable to 51% attacks’, Maxwell stated,

“When people talk about “51%” all they’re really talking about is people rigging that election, so that they can override what everyone previously thought was the accepted order of transactions with a new order that changes some of their payments from one party to another. With this understanding maybe you can see that the concern doesn’t even depend on a single person having too much of the hash-power. The attack would work just as well if there were 100 people each with an equal amount and a majority of them colluded to dishonestly override the result.”

In a Bitcoin network, the mining power is evenly distributed over different nodes across the world so that the hash rate is not concentrated in the hands of one identity. However, when one single entity or organization is able to obtain more than 50% of the hashing power there arises the case of a potential 51% attack on a blockchain. The entity, in this case, could maliciously exclude or modify the ordering of transactions as well as reverse transactions causing a double-spending problem.

However, it is impossible to carry out an attack since an attacker would require massive computational power and high costs for altering or reverting transactions.

Even if an attacker, who is not driven by profit, does manage to carry out an attack, “the Bitcoin software and protocol would be quickly modified and adapted in response to that attack and this would require the other network nodes to reach consensus and agree on these changes, but that would probably happen very quickly during an emergency situation”, cited Binance.

Also, Bitcoin has high hashing power secures the blockchain from malicious actors performing such attacks as opposed to smaller blockchains like Monacoin or Bitcoin Gold which have low hashing power.

Binance coin in a dilemma: Bears look to overpower bulls

Bitcoin’s contrarian look: A bullish pattern to breakout in near future